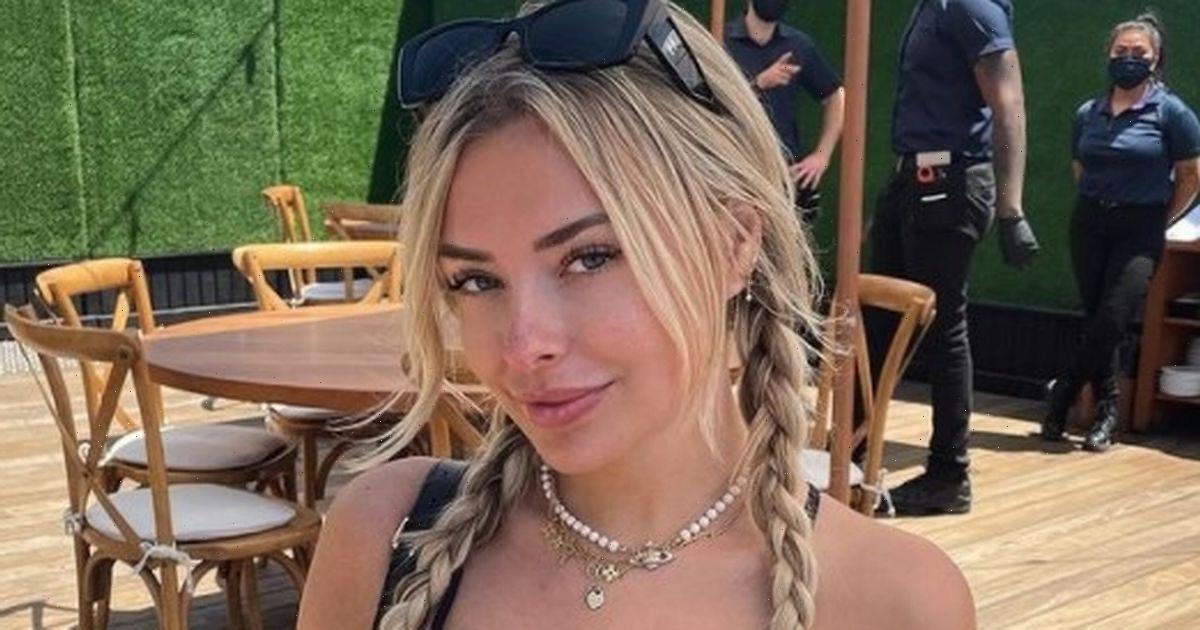 Corinna Kopf has earned a fortune since signing up to OnlyFans this month.

In a YouTube video, she revealed: “In 48 hours, I made a little over a million dollars”.

The 25-year-old, who is well-known for appearing in vlogs, has also garnered more than 155,900 likes on the adults only platform.

She charges fans $25 (£18) a month to see her saucy content, which includes lingerie photos and “wild” snaps from Las Vegas.

But when the star released her first adult image, she raked in the most cash.

Corinna, who is originally from Illinois, is using her earnings to live it up in Los Angeles.

The YouTube star has been using some of the earnings to help others though.

Earlier this week, she asked Twitter: “Anyone struggling right now, drop your cash app and please don’t be weird.

“Let people who really need get it. I’m talking single mums/dads, people trying to put food on the table, pay bills to get by, etc.” British company OnlyFans was founded by Tim Stokely back in 2016.

The 37-year-old entrepreneur created a platform for performers to provide content in return for a monthly subscription fee.

OnlyFans takes a 20% cut from the profits of posters.

But in just over four years, the site has paid out in excess of $600 million (around £432 million) to its creators. CEO Tim Stokely is now living the high life too.

He lives in a 2.4 million mansion that was apparently paid for in cash.

He also has several customised cars like Audi supercars and pimped up Range Rovers.

It’s clear the industry is a lucrative one!