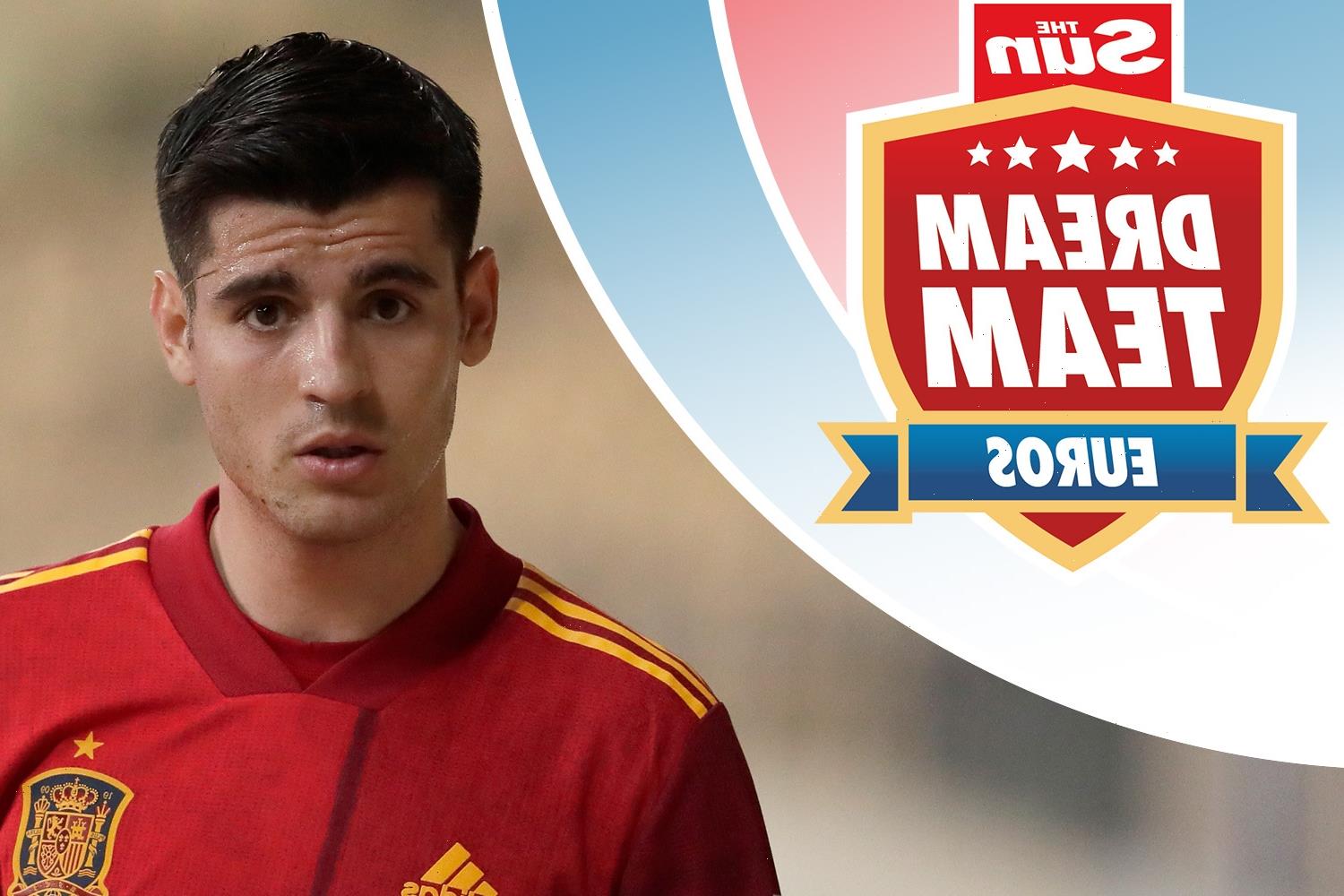 Dream Team Euros XIs are being made in their thousands every hour as Euro 2020 draws closer.

We’re keeping an eye on the Stats Centre in search of any players that may be slipping through the net. Take Alvaro Morata for example.

The 28-year-old currently features in just 2% of the teams created. That seems very low for the man most likely to lead the line for Spain this summer. 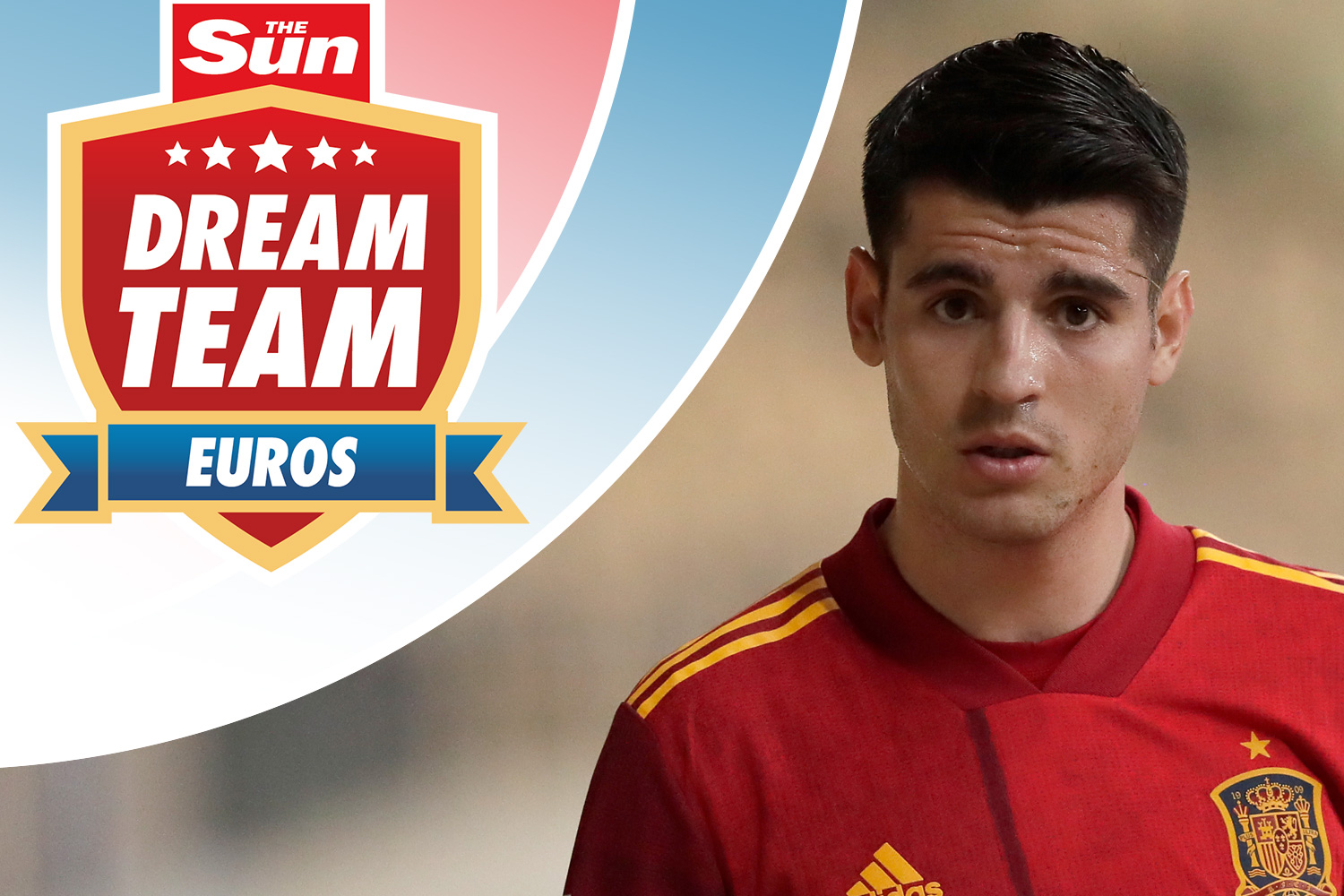 Andres Iniesta, David Villa, Iker Casillas and company may have sailed into the sunset but La Roja’s new crop are not to be underestimated. Luis Enrique’s side were undefeated in their qualifying campaign, scoring 31 goals and conceding just five.

In November of last year they thrashed a strong Germany side 6-0 as Ferran Torres bagged a hat-trick.

Morata opened the scoring in that game and boasts a decent strike rate on the international stage. He’s scored 19 goals in 39 games for his country, including six in his last 12.

And he’s been in good form for Juventus this season. The Old Lady’s No9 scored 11 goals and provided nine assists in Serie A – averaging a goal contribution every 101 minutes.

Only Cristiano Ronaldo scored more goals among Juve’s ranks in 2020/21 but Morata led the way in the Champions League with six to the Portuguese superstar’s four. 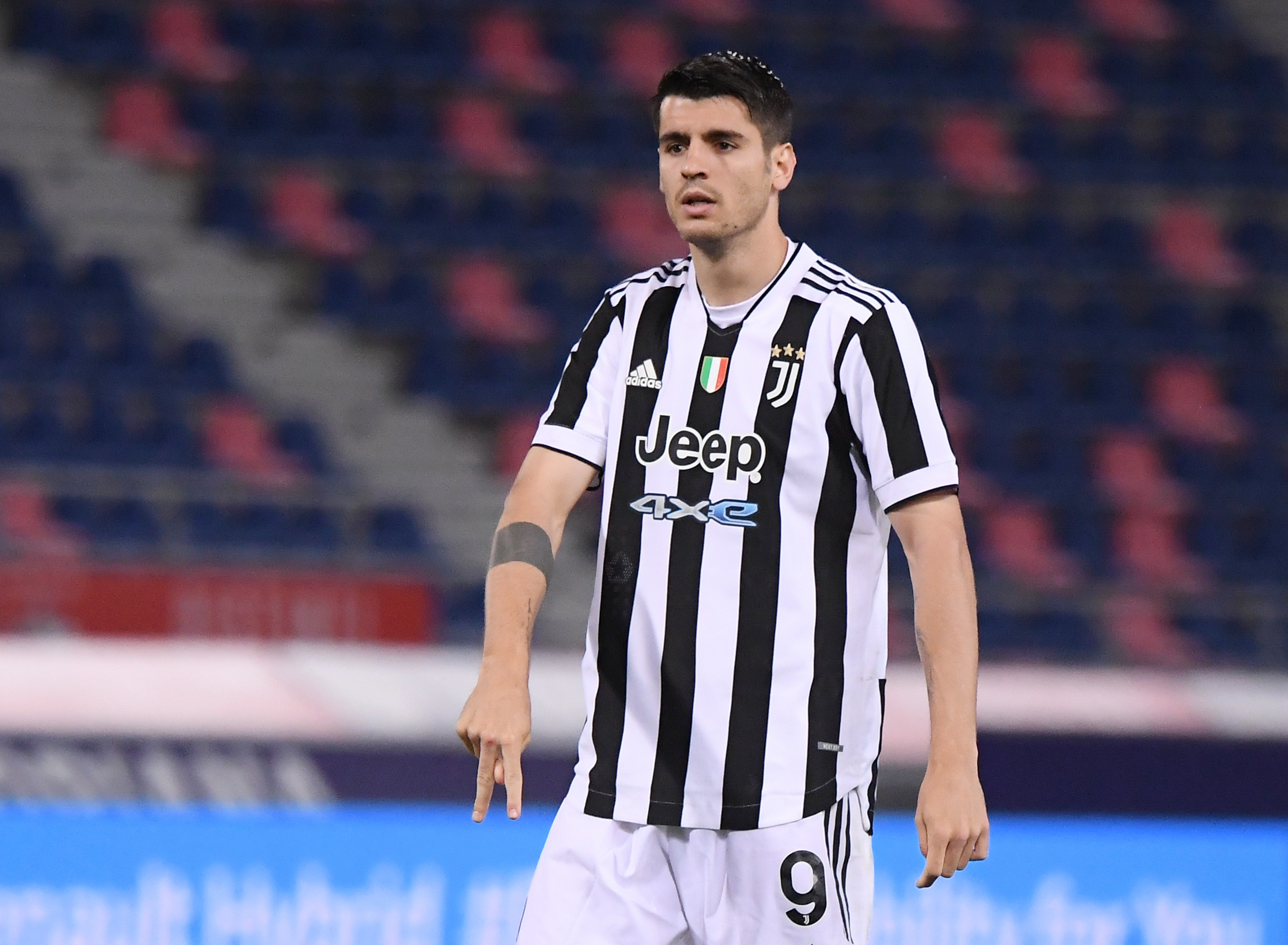 It’s likely a sizeable chunk of Dream Team Euros are unconvinced by Morata because of his spell with Chelsea. The Madrid-born striker scored 16 league goals in a one and a half seasons with the Blues – a haul that didn’t justify his £60million price tag.

While it’s true that Morata has never been truly prolific in the mould of a Robert Lewandowski or a Harry Kane, he has the knack of ticking along. A excellent header of the ball, he scored three goals at Euro 2016 and approaches this summer’s tournament with renewed confidence.

Perhaps you have doubts about his position in the pecking order? Gerard Moreno will wear Spain’s No9 shirt after the best season of his career. The 29-year-old scored 23 La Liga goals – a tally only bettered by Lionel Messi – and netted seven times in the Europa League, including one in the final, as Villarreal claimed the most-prestigious trophy in their history.

However, it looks as if Morata is Enrique’s first-choice striker at this stage with Moreno fulfilling the role of impact sub. The latter is also capable of playing as a wide forward on the right flank so it’s unthinkable he could play alongside Morata at times.

As a centre-forward for a team tipped to top their group – Spain play Sweden, Poland and Slovakia in Group E – £3.5m seems a very reasonable price for Morata. Surely his ownership will rise in the coming days…