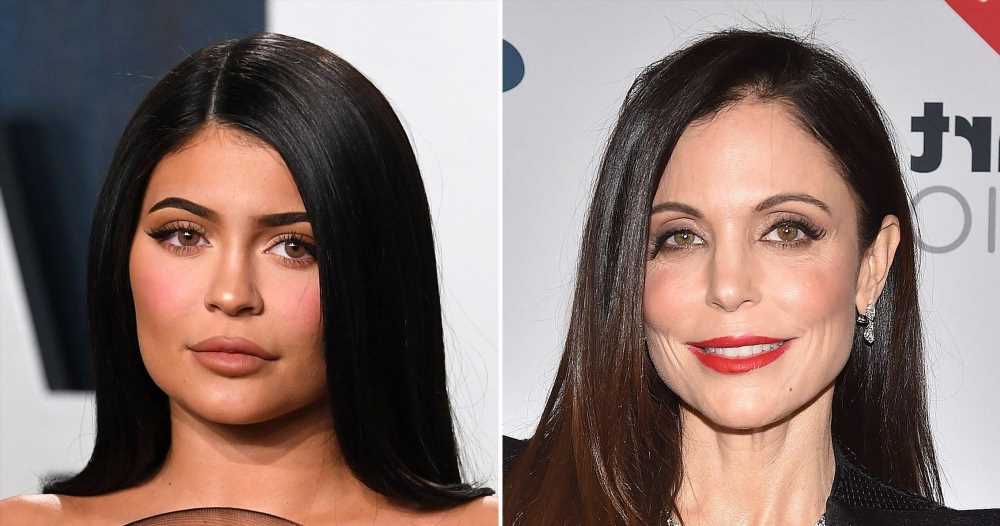 “Girl, don’t do it, it’s not worth it,” the former Real Housewives of New York City star, 51, said via Instagram video on Tuesday, October 4, after buying the 26-year-old’s new product, which includes the three-piece Birthday Lip Crayon Set and Lip Gloss Set in a large box for a total of $175.

While a fan of the actual products, the SkinnyGirl founder was confused on why the same makeup was available as a bundle sans packaging for only $58 — a third of the price.

“This has a box that you’re going to throw in the garbage. Unless you have a hamster,” Frankel said in the clip. “They are the same except for the box. That’s a scam. How stupid do we have to be? I mean, I’m a sucker, I like the packaging, but where you [lost] me is when you scammed me.”

After Frankel said that she planned to return the box and keep the bundle, the New York native posted an update about the beauty mogul’s return policy.

“Breaking news, I just found out that Kylie Beauty doesn’t accept returns so I am stuck with a $117 cardboard box,” she shared. “I might go to the mall and get myself a hamster.”

Following her complaints, fans flocked to the comments to support the Naturally Thin author.

“Madness and let’s not talk of the environmental side to this. Must be the most expensive box in the world?” one person wrote, while another replied, “Your honesty is priceless. I’ve always loved you!.”

One Instagram user joked about Frankel’s bravery in going against the Kardashian-Jenner brood. “We must protect Bethany [sic]. If she goes missing it was Kris Jenner.”

Last month, the former reality star opened up to TMZ about the detrimental effects of the Kardashian’s alleged heavy use of Photoshop.

“The more we see these images, the more we think they’re real,” Frankel explained. “It becomes a false ideal. It’s not inspirational, it’s not aspirational. It creates eating disorders, insecurity, depression. It’s a serious thing.”

She added that “moms feel insecure” when they don’t have the time or know-how to “do all this [Photoshop].”

Frankel — who is a mother herself to 12-year-old daughter Bryn, whom she shares with ex-husband Jason Hoppy — then directed a message at the famous family, advising them to “wear some makeup” and “be honest” instead of “outright lying” about filtering their photos.

They Went There! The Biggest Celeb Feuds of All Time

“The playing field becomes not level,” she said. “When you’re already billionaires, you have access to so much more … and it makes people feel terrible about themselves.”