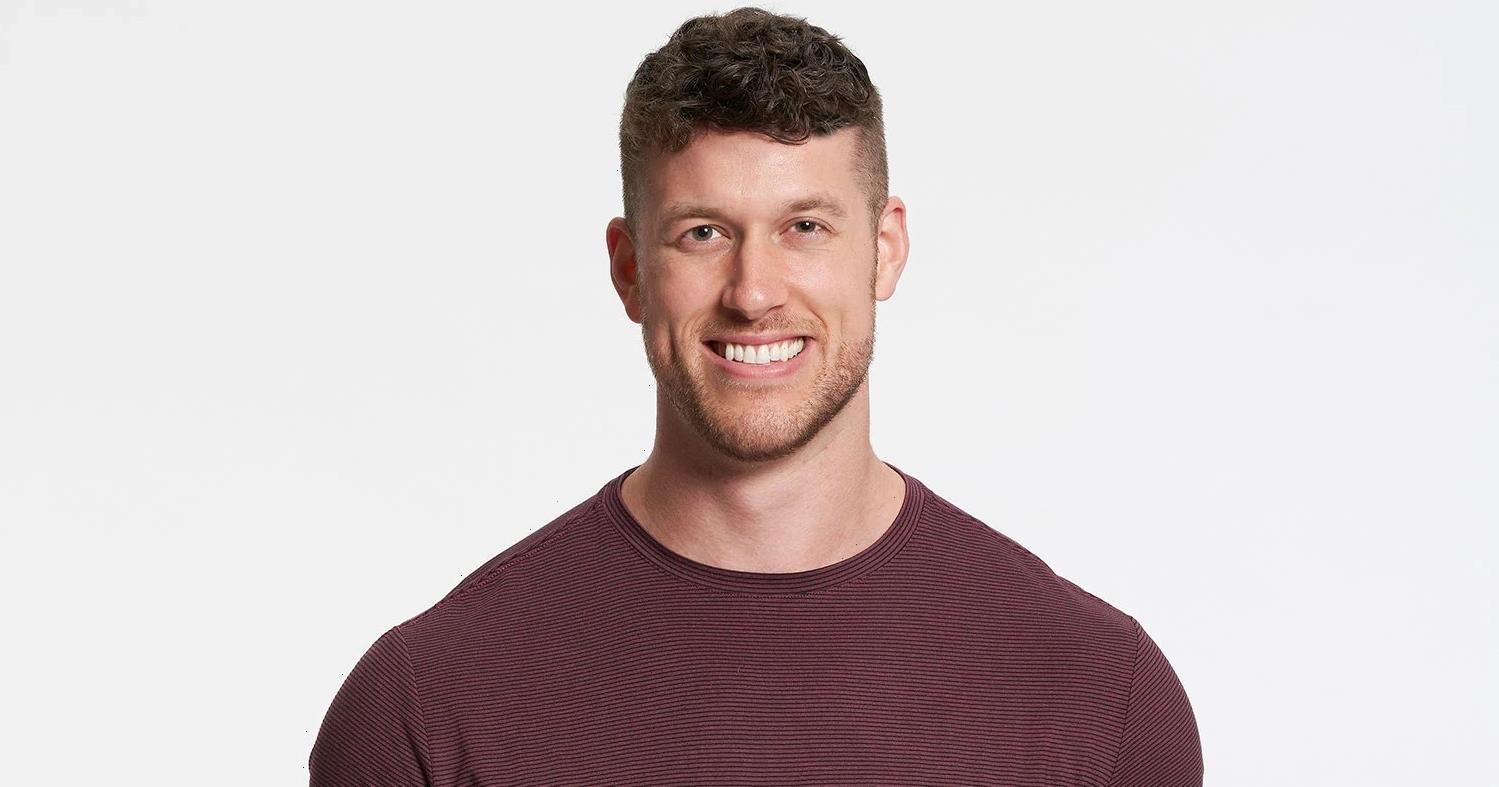 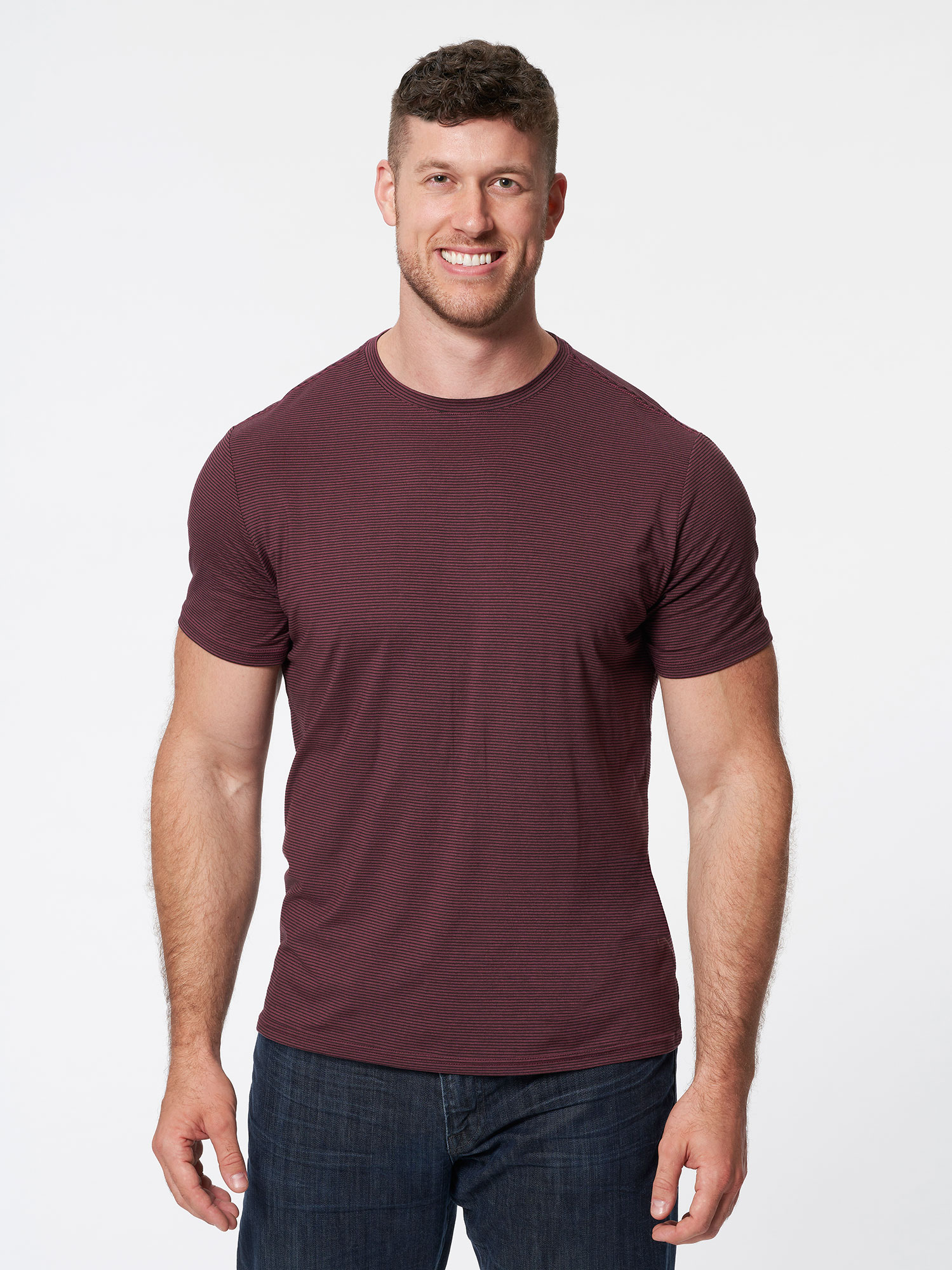 A bad first impression? Clayton Echard made his Bachelorette season 18 debut on Tuesday, October 19, and viewers had strong feelings about the future Bachelor‘s introduction.

The 28-year-old athlete spoke at length about his family in his intro package on night one. “I have two younger brothers,” he said during Tuesday’s premiere. “And we’re so close, [it] might as well have been a mini fraternity.”

The Missouri native also revealed that his mom is a teacher — just like Michelle, 28. In an attempt to make a memorable impression, he walked out of his limo holding a yardstick, adding that he has a “a lot of respect” for contestants who make bold entrances.

His playful move certainly got Michelle’s attention. “I don’t think I ever thought I’d be spanking a grown man’s butt on national television. But here I am!” she joked to the cameras.

However, not everyone in Bachelor Nation was impressed by the former college football player’s nice guy routine. “Of all the men I’ve seen just tonight, I’m still confused how Clayton is the next Bachelor,” one viewer tweeted.

Another social media user questioned the orthopedics sales rep’s choice of footwear for such an important occasion, teasing, “Clayton didn’t even get nice shoes for the first night and that’s the new Bachelor?”

Throughout the night, fans on Twitter pointed out that Clayton looked a lot like previous Bachelor Colton Underwood, who starred on season 23 in 2019. “No offense, but thoroughly bored and unimpressed by Clayton’s debut,” one viewer wrote. “This guy is just Colton Underwood 2.0.”

Another audience member chimed in, “Take a shot every time someone accidentally calls Clayton Colton.” 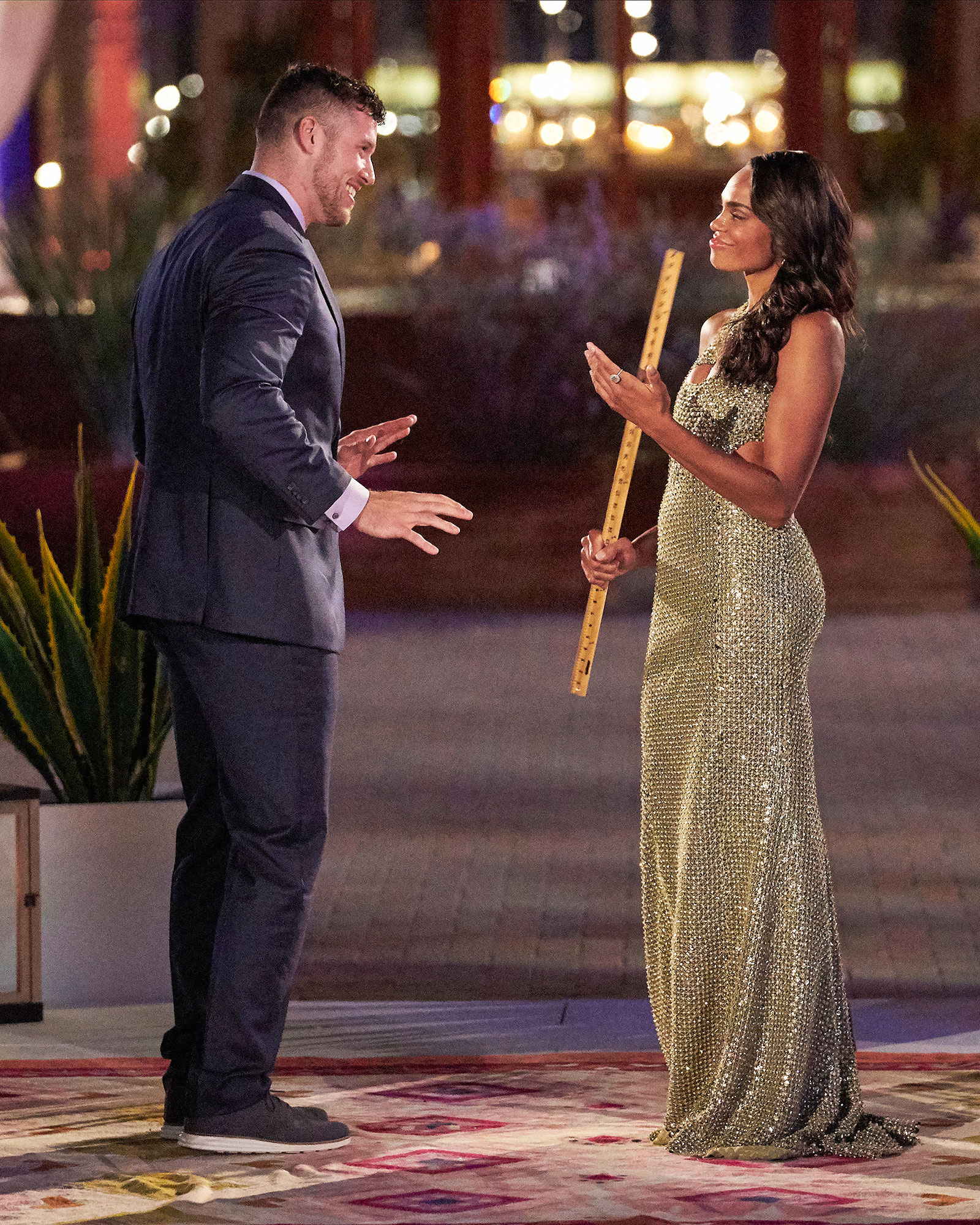 Us Weekly confirmed in September that Clayton was tapped to lead season 26 of The Bachelor — but ABC has yet to make it official. However, incoming Bachelor host Jesse Palmer seemingly confirmed the casting via Instagram earlier this month.

“Meet my younger, bigger, better looking brother from another mother, @claytonechard 🌹 #TheBachelor,” Palmer, 43, captioned a photo of him standing beside Clayton on October 12.

As Bachelor Nation weighed in with their thoughts during Tuesday’s episode, not everyone was unenthused by Clayton’s debut. One fan described themselves as a “smitten kitten” after seeing his chemistry with Michelle, gushing, “I mean he has to have a sense of humor and confidence to have done that ruler entrance.”

Another viewer agreed, tweeting, “Clayton and his brothers understood the assignment.”

Not for Everyone! Bachelor Nation Stars Who Found Love After the Show

Clayton received a rose at the first ceremony, allowing him to continue on his Bachelorette journey, but he missed out on the all-important first impression rose, which Michelle gave to standout contestant Nayte Olukoya.

The Bachelorette airs on ABC Tuesdays at 8 p.m. ET.