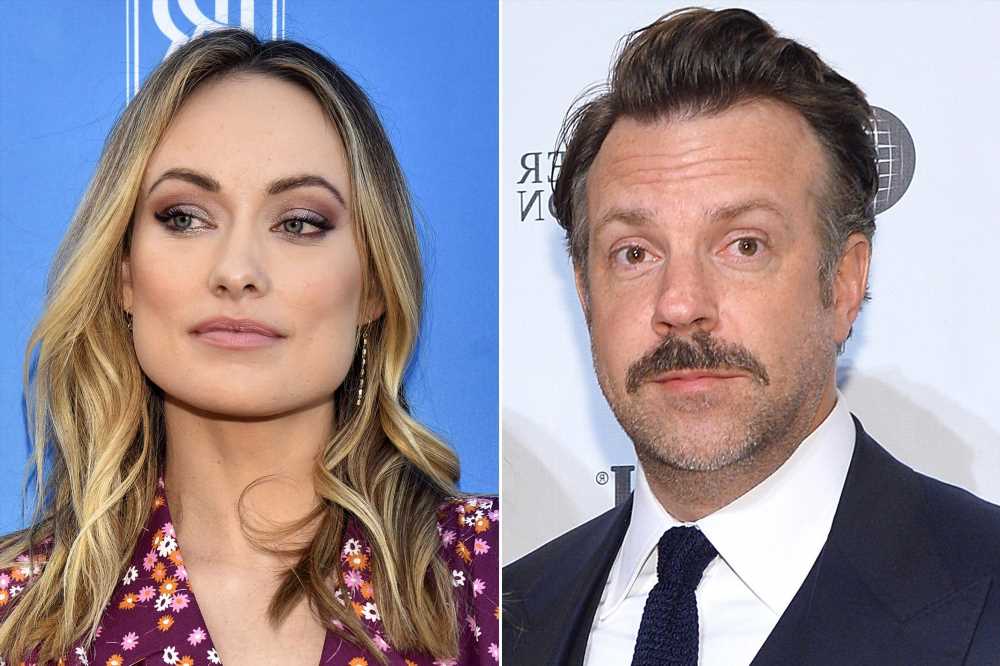 Olivia Wilde gets huge floral bouquet and chocolates on her birthday

Olivia Wilde and ex Jason Sudeikis received a restraining order against a man who was allegedly stalking their family.

Page Six has confirmed that the “Don’t Worry Darling” director on Monday received the protective order for her, Sudeikis and their children against 30-year-old Eric Nathaniel Fuhs. The filing record, seen by Page Six, alleges civil harassment by Fuhs.

Fuhs allegedly imagined that he was Wilde’s boyfriend and showed up at her home to complain about Wilde’s current boyfriend, Harry Styles, according to TMZ.

In the filing, obtained by the outlet, Wilde claims she has security footage of Fuhs going to her home with notes falsely claiming they are in a romantic relationship.

One note is addressed to 45-year-old Sudeikis, claiming “how she [Olivia] was unhappy in her relationship, and how she wanted to start a new relationship with me.”

Fuhs allegedly added, “This continued almost every day … until January, when Harry Styles got credit for what I was doing.”

He also allegedly penned a more ominous note to “The O.C.” alum, writing, “I, as of March 19, 2021 am now struggling to stay sane whilst being hidden.”

The restraining order requires Fuhs to stay 100 yards away from 37-year-old Wilde, Sudeikis and their children, Otis, 6, and Daisy, 4. 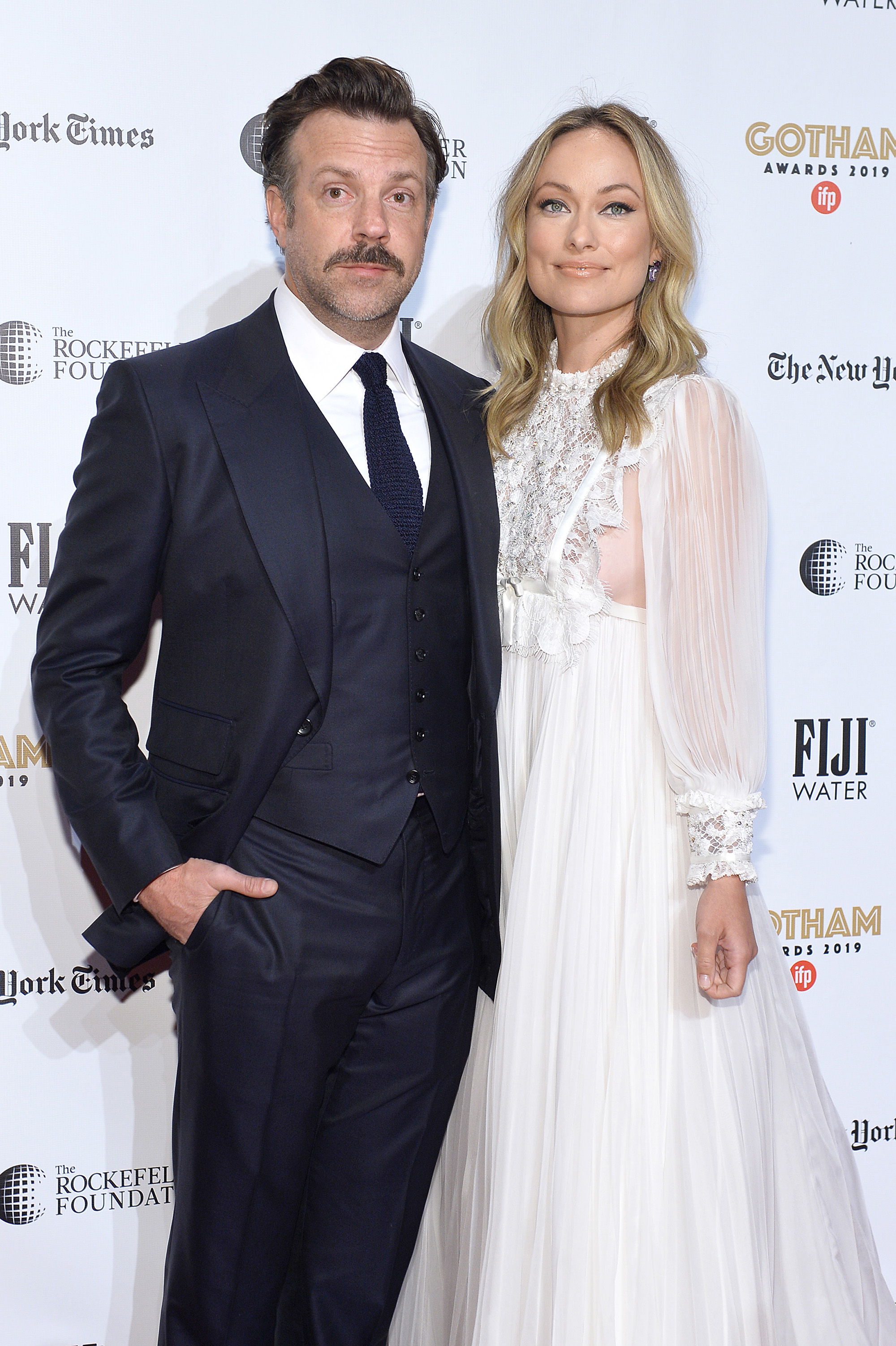 Sudeikis and Wilde called off their engagement in early 2020 though news of the split didn’t break until November.

In photos exclusively obtained by Page Six in January 2021, Wilde and 27-year-old Styles were seen holdings hands at his agent’s wedding at the San Ysidro Ranch in Montecito, Calif.

Wilde and Sudeikis are still on good terms, with Wilde even joking about his penchant for wearing hoodies to virtual award shows last month after he thanked her at the 2021 Critics Choice Awards while accepting his “Ted Lasso” win.

Styles was linked to model Camille Rowe before Wilde, though they broke up in 2018.