On different pages. Olivia Wilde and Shia LaBeouf have differing accounts of how their Don’t Worry Darling experience went down, which was the tipping point of their dramatic feud, but their relationship was strained from the start.

“Olivia and Shia just never saw eye to eye,” a source exclusively reveals in the new issue of Us Weekly. “She felt he was a loose cannon and he thought she was on an ego trip.”

The Even Stevens alum, 36, was initially cast as Jack in Wilde’s upcoming Don’t Worry Darling, which debuts in theaters this fall. However, news broke in September 2020 that the Booksmart director, 38, had replaced LaBeouf with Harry Styles. 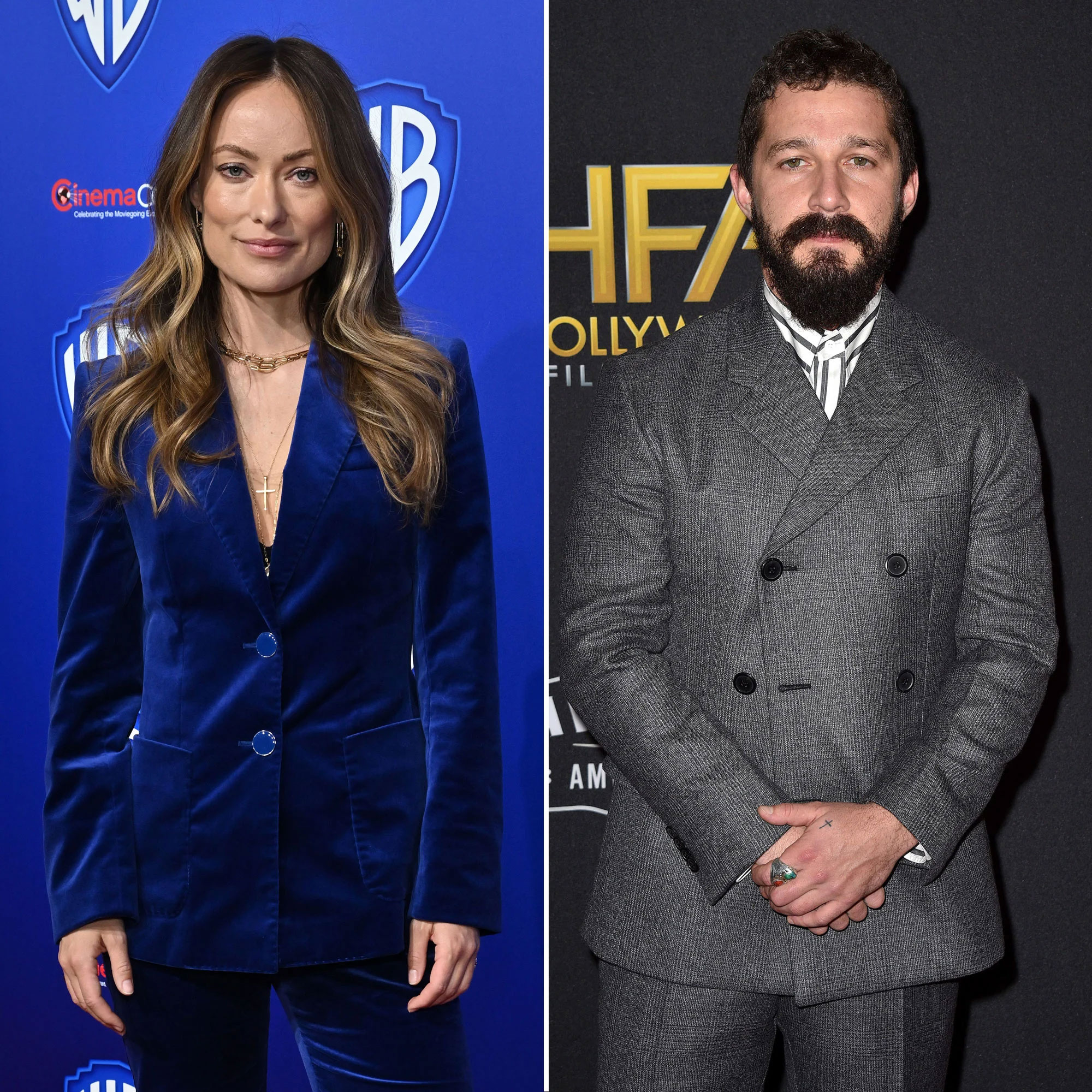 “I say this as someone who is such an admirer of his work. [Shia’s] process was not conducive to the ethos that I demand in my productions,” Wilde — who began dating the 28-year-old former One Direction singer shortly after connecting on the Don’t Worry Darling set — alleged in a Variety profile earlier this month. “He has a process that, in some ways, seems to require a combative energy, and I don’t personally believe that is conducive to the best performances. I believe that creating a safe, trusting environment is the best way to get people to do their best work. Ultimately, my responsibility is to the production and to the cast to protect them. That was my job.”

The House alum, who serves as the director and a producer on the thriller, previously backed up her decision to replace LaBeouf.

Shia LaBeouf’s Ups and Downs Through the Years

“Someone, who’s a very established actor and director in this industry, gave me really terrible advice that was helpful, because I just knew I had to do the opposite,” Wilde told Emerald Fennell during Variety‘s “Directors on Directors” series in February 2021. “They said, ‘Listen, the way to get respect on a set, you have to have three arguments a day. Three big arguments that reinstate your power, remind everyone who’s in charge, be the predator.’ That is the opposite of my process. And I want none of that. … The no a–holes policy, it puts everybody on the same level.”

While the New York native maintained that it was her choice to cut the Transformers actor from the production, LaBeouf has slammed her claims, telling Variety that he quit the project due to “lack of rehearsal time.”

“You and I both know the reasons for my exit. I quit your film because your actors and I couldn’t find time to rehearse,” the Holes star wrote in an email to Wilde, which he sent to Variety earlier this month. “Firing me never took place, Olivia. And while I fully understand the attractiveness of pushing that story because of the current social landscape, the social currency that brings. It is not the truth.”

He continued: “So I am humbly asking, as a person with an eye toward making things right, that you correct the narrative as best you can. I hope none of this negatively effects you, and that your film is successful in all the ways you want it to be.”

While Wilde has yet to publicly address LaBeouf’s side of the story, the insider tells Us that it’s “much better for everyone” involved that they “parted ways professionally.”

Everything to Know About Olivia Wilde’s ‘Don’t Worry Darling’

The Tron: Legacy actress has also had an allegedly tense relationship with Florence Pugh regarding the production of the upcoming film. “Florence and Olivia have had several disagreements personally and professionally, that’s why Florence isn’t doing any press for the movie,” a second source told Us earlier this month.

Reports previously swirled that Pugh, 26, was paid significantly less than the “Treat People With Kindness” musician, which contributed to the English actress deciding not to promote the film’s release.

“There has been a lot out there that I largely don’t pay attention to,” Wilde told Variety in her August cover story. “But the absurdity of invented clickbait and subsequent reaction regarding a nonexistent pay disparity between our lead and supporting actors really upset me. … I’m a woman who has been in this business for over 20 years, and it’s something that I have fought for myself and others, especially being a director. There is absolutely no validity to those claims.”

The Little Women actress further hinted at drama after she criticized Don’t Worry Darling’s intimate scenes, which Wilde had called “integral” to the script.

“When it’s reduced to your sex scenes, or to watch the most famous man in the world go down on someone, it’s not why we do it,” Pugh told Harper’s Bazaar in an August feature. “It’s not why I’m in this industry. … That’s just not what I’m going to be discussing because [this movie is] bigger and better than that. And the people who made it are bigger and better than that.”

Watch the video above for more on LaBeouf and Wilde’s Don’t Worry Darling feud — and pick up the latest issue of Us Weekly, on newsstands now.