The couple, both in their 60s, were leaving the Dodger stadium parking lot after the Elton John concert in Los Angeles when they were beaten. (Credit: KTTV)

The couple, Lillian and Jamie, both in their 60s, were reportedly in their car exiting the Dodger Stadium parking lot when they heard a loud thud, the couple's daughter Nicole Renteria told Fox 11.

"A group of people walked around their car and they both heard this loud bang and someone had hit my dad's mirror on his Tahoe," she told the local outlet.

Renteria said her father then proceeded to exit their vehicle thinking the mirror had fallen off and asked the group of about six individuals, "Who hit my mirror?" One woman reportedly claimed responsibility and proceeded to swing at Jamie, per witnesses at the scene. Her father attempted to block the blow.

"The last thing he remembers is these three or four guys just started hitting him all at the same time," Nicole told Fox 11. 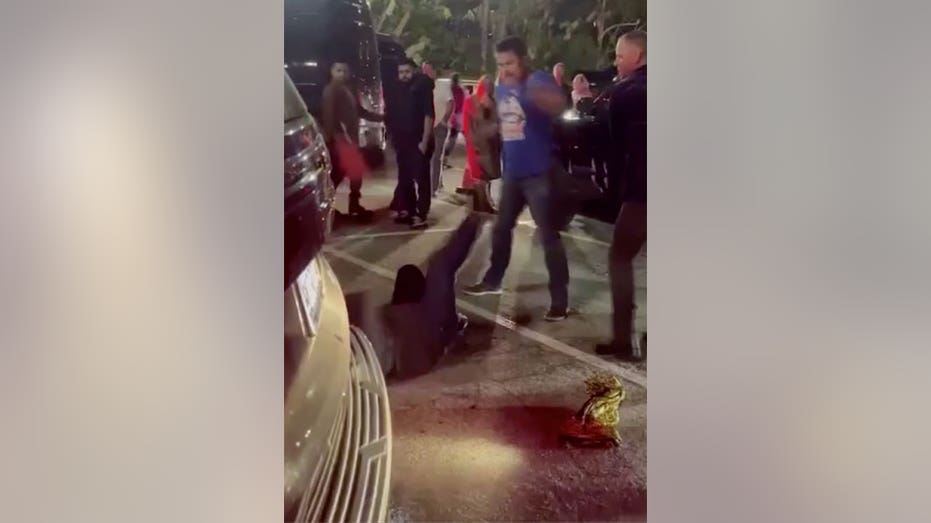 Jamie and his wife, Lillian, were leaving the Elton John concert at Dodger Stadium when they were beaten. (Credit: KTTV / Fox News)

Jamie told CBS Los Angeles a man shown wearing a blue shirt in the video then proceeded to kick and punch him.

Jamie's wife Lillian remained in the car during the first part of the incident as she was unaware of what was going on. She told CBS Los Angeles that she saw "a pile of people on top of my husband." She then got out of the car and, when she bent down to help her husband, someone pulled her hair from behind. 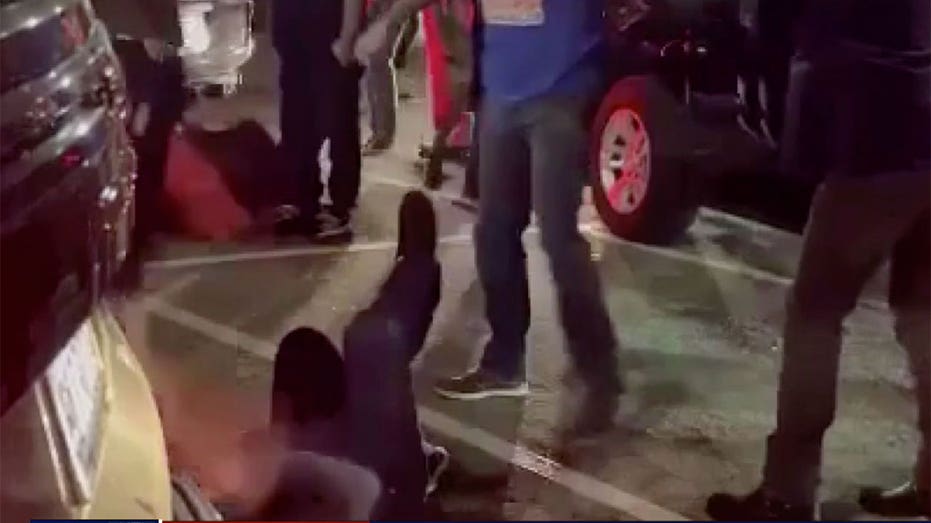 Jamie is seen on the floor as a man punched him in the stomach and another man stands over him.  (Credit: KTTV / Fox News)

"I felt like I was rammed and thrown and my head hit the pavement and so I blacked out," she told the outlet.

Lillian said she found her husband unconscious once she came to, telling CBS Los Angeles no one jumped in to help. She said it took about 45 seconds to wake him and then she promptly took him to the hospital. 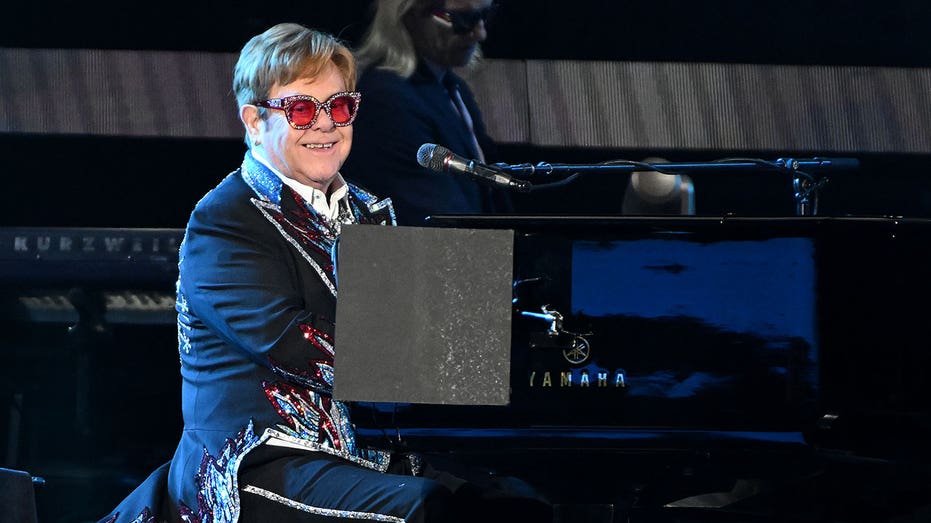 Jamie was released from the hospital Saturday, having suffered bruising and a broken ankle. Lillian also suffered injuries to the head but was not hospitalized.

One suspect has been arrested by Los Angeles Police as of Sunday, according to police. LAPD told Fox News Digital the incident is currently under investigation, with police also describing the incident as "battery and vandalism."

Attempts to reach Dodger Stadium for comment by Fox News Digital were unsuccessful.