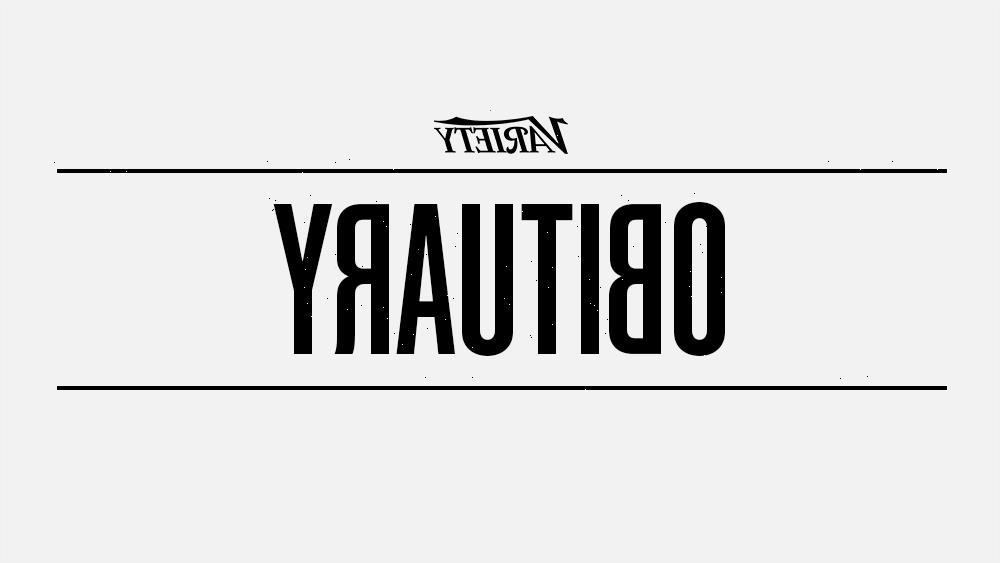 Oksana Shvets, an acclaimed Ukrainian film and theater actor, has died in a Russian rocket attack on a residential building in Kyiv. Her death was announced by the Young Theater, where she had been a troupe member since 1980. The Kyiv Post also confirmed her death. She was 67.

“Irreparable grief in the family of Young Theater,” the group shared in a Facebook post originally written in Ukrainian. “Bright memory to the talented actress. There is no forgiveness for the enemy that has come to our land.”

Shvets was born in 1955. She studied theater at the Ivan Franko Theater and the Kiev State Institute of Theater Arts. In addition to her work at the Young Theatre, Shvets also performed at the Ternopil Music and Drama Theater and the Kiev Theater of Satire. For her work in theatre, she was honored with a Merited Artist of Ukraine award, which is provided by the country’s government to performing artists who have done exemplary work across their career, and it’s considered one of the highest honors in the entire country.

In addition to her stage work, Shvets also starred in various Ukrainian films, including “Tomorrow Will Be Tomorrow,” “The Secret of St. Patrick,” “The Return of Mukhtar” and the TV show “House With Lilies.”

Shvets is the latest of several public figures to die in the Russian invasion of Ukraine. Earlier this week, two journalists working for Fox News, camera operator and war journalist Pierre Zakrzewski and Ukrainian journalist Oleksandra Kuvshynova, were killed while reporting outside Kyiv.