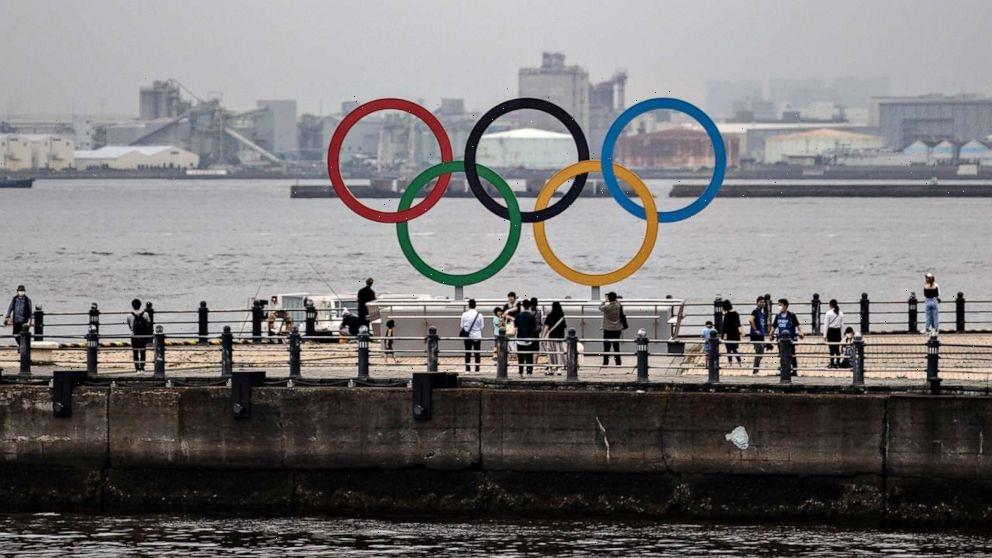 Nursing mothers will be allowed to bring their children to the Tokyo Olympics this summer.

Earlier this year, officials announced their decision to bar all foreign spectators from attending the games, which includes any of the visiting athletes’ families. Officials also recently stated that all venues would be at 50% capacity, with a maximum of 10,000 people, to adhere to the Japanese government’s limits on public events.

The International Olympic Committee (IOC) confirmed Wednesday that restrictions have now been eased to allow nursing mothers to bring their children with them.

“It is great to see so many mothers compete at the highest level, including at the Olympic Games,” the IOC said in a statement obtained by ABC News. “We are very pleased to hear that the Tokyo 2020 Organising Committee has found a special solution regarding the entry to Japan for mothers who are breastfeeding and their young children.”

Simone Biles and 5 US women's gymnastics teammates headed to Tokyo

Allyson Felix qualifies for 5th Olympics, celebrates with her 2-year-old daughter on the track

The decision comes after several athletes voiced concerns about the restrictions.

Marathon runner Aliphine Tuliamuk posted a photo Monday on Instagram saying she “feels torn” and has “cried a lot” thinking about not being able to bring her 5-month-old daughter, Zoe, with her to the Olympics.

Tuliamuk qualified by placing first at the Women’s 2020 U.S. Olympic Marathon Trials back in February 2020 and has been training since giving birth to be ready for the event.

“I have been working my butt off since having my daughter, I want to produce the best result possible, my long runs & workouts are coming together nicely, body is holding together well,” she wrote.

In her post, Tuliamuk stressed the difficulty in being apart from her daughter for even half a day, let alone the 10 days she’ll be away at the Olympics.

“I know that I will be leaving her for only 10 days, and she will be just fine, and that so many other moms have done the same, but I can’t even imagine being away from her for half a day,” she said.

“Motherhood is a beautiful thing, I love being Zoe’s mom more than life itself, I have never felt such immense, immeasurable love for someone before,” Tuliamuk continued. “Motherhood is also scary, I go down this rabbit hole sometimes, sometimes I think, what if something horrible happens and I never come home, like what if I never make it back from Tokyo? I am sure all moms understand this exact feeling. Motherhood has made me so vulnerable, I feel like my heart is hanging outside of my body.”