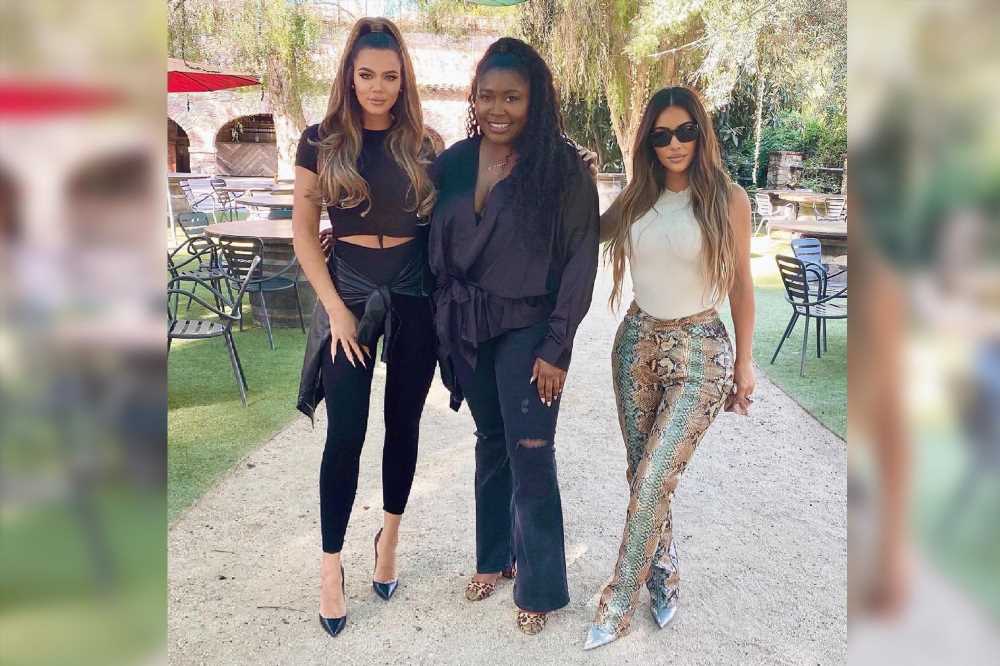 Kourtney Kardashian tattoos ‘I love you’ on Travis Barker

The creator of the Nori’s Black Book Instagram account, which parodies Kim Kardashian and Kanye West’s daughter North West, would love nothing more than to attend the Kardashian-Jenner family’s extravagant Christmas Eve party.

“That’s something I fantasize about,” social media sensation Natalie Franklin, who met Kim, 40, and Khloé Kardashian on last week’s episode of “Keeping Up With the Kardashians,” told Page Six in a new interview.

“I don’t want to say I’m a shoo-in, but if that’s something they want to extend, I’m all for it,” she added with a laugh. “I want to go to the Christmas Eve party. Let’s put this in the universe.”

Franklin was revealed to be the wickedly funny mastermind behind the viral account during the 20th and final season of “KUWTK.”

On her page, which boasts over 1.2 million followers, Franklin imagines North to be direct, continually annoyed by many family members — yes, even Scott Disick — and all about business and building her own empire. The internet version of the 7-year-old tyke is even a bit snarky, often calling Khloé’s twin BFFs Malika and Khadijah Haqq “The Malikas” and her younger brother Psalm “Sam.”

Franklin, who works for the California State Government designing websites, told us that she got the idea for the account after North was born in 2013 and the family had a Babies “R” Us collection of clothes.

“This was before they showed North’s face and they would show North’s legs in a Babies ‘R’ Us onsie,” she recalled. “I was talking to a friend and I said, ‘North must be so pissed. Can you imagine being North West and you have to wear Babies ‘R’ Us? Like, where’s the Prada? Where’s the Balenciaga?’”

Ultimately, a “lightbulb went off,” according to Franklin, and the parody page was born.

“I would die because I never tagged them in anything,” Franklin said of her initial reaction. “I didn’t want to bother them, and I don’t use hashtags because I’m not thirsty for attention. … I was appreciative that they appreciated the humor. It’s not intended to be mean or cruel.”

And the clan lived up to Franklin’s expectations. She told us they were “super, super nice” when they finally had a chance to meet in person.

“They like to have fun and laugh a lot,” she said. “I think they’ve gotten a reputation for being serious because the show tends to tackle serious topics and issues now and be so dramatic, but they’re really light and funny and know how to make fun of themselves and laugh at themselves.”