Keeping the draft findings of an anti-corruption probe secret would not interfere with the public’s right to know, even in the middle of a state election campaign, the Supreme Court of Victoria has said.

Justice Greg Garde on Tuesday extended a suppression order over large parts of an injunction case brought against The Age .

The injunction stopped The Age from publishing draft findings of an investigation the Independent Broad-based Anti-corruption Commission (IBAC) was still finalising.

But he did lift part of the suppression order that had applied to his reasons for granting the injunction on Friday. 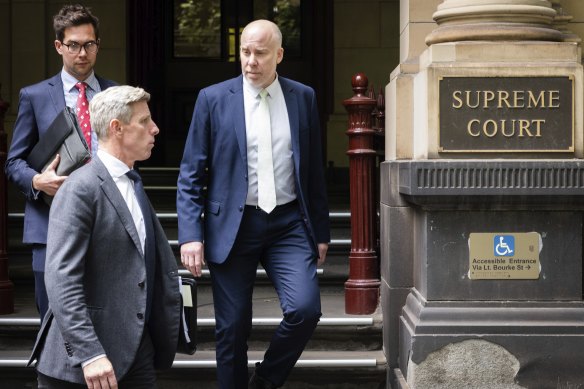 IBAC on Wednesday night sought an urgent injunction after The Age sent detailed questions to parties involved in the previously unreported investigation. The injunction was extended on Friday.

In an article based on information gathered outside IBAC’s draft report, The Age last week revealed that Premier Daniel Andrews was being investigated for his role in awarding grants worth $3.4 million to a Labor-linked union before the 2018 election.

Lawyer for the ABC, Corey Jankie, on Tuesday argued there was no value in a blanket suppression order of the proceedings when such details were already public knowledge. 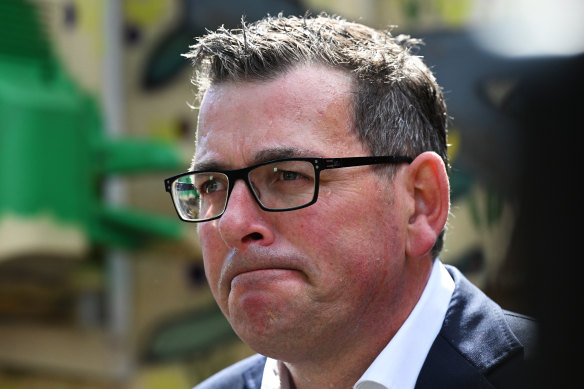 Garde agreed that some transcripts from closed court hearings last week, and the reasons for his judgment, could be made public.

But the court found it was necessary to extend the suppression order on other reporting “to prevent a real and substantial risk of prejudice to the proper administration of justice that cannot be prevented by any other reasonably available means”.

Lawyer for The Age, Justin Quill, submitted the public had a right to know the details, which were of the highest public interest because the draft report dealt with the government of the day in the context of a state election.

The draft report was provided to individuals and organisations named to give them an opportunity to correct errors and omissions.

The court found this process was an important safeguard to provide procedural fairness to those involved.

“I do not accept … that there is a public imperative to make available information derived from a draft IBAC report before the report is complete and fit for publication,” Garde ruled on Friday, in reasons made public on Tuesday.

Under the IBAC Act, a person who is sent a copy of a draft report is prohibited from disclosing information contained in that report. The offence is punishable by a 12-month jail term, a fine of $22,190, or both.

IBAC’s barrister Emrys Nekvapil, SC, told the court that it was only in the public interest to disclose the watchdog’s reports once they were completed.

Hearings last Thursday were closed to the public after Nekvapil successfully argued that arguing the application in public could reveal the very information IBAC was trying to keep under wraps.

The Andrews government changed the law in 2019 to raise the threshold for holding public IBAC inquiries.

Opposition Leader Matthew Guy, who has also faced integrity scandals, has pledged to reverse that change.

Andrews said he was not aware if IBAC had asked the government to make it easier for them to hold public hearings, and said conversations between the government and IBAC were generally the responsibility of the attorney-general.

When asked about the legislative threshold that guides whether IBAC can hold a public hearing, he said: “It’s not binary. There’s a fair bit of room for interpretation.”