Customs delays are likely to double next year if we crash out of the EU with out a deal, ParcelHero has said. 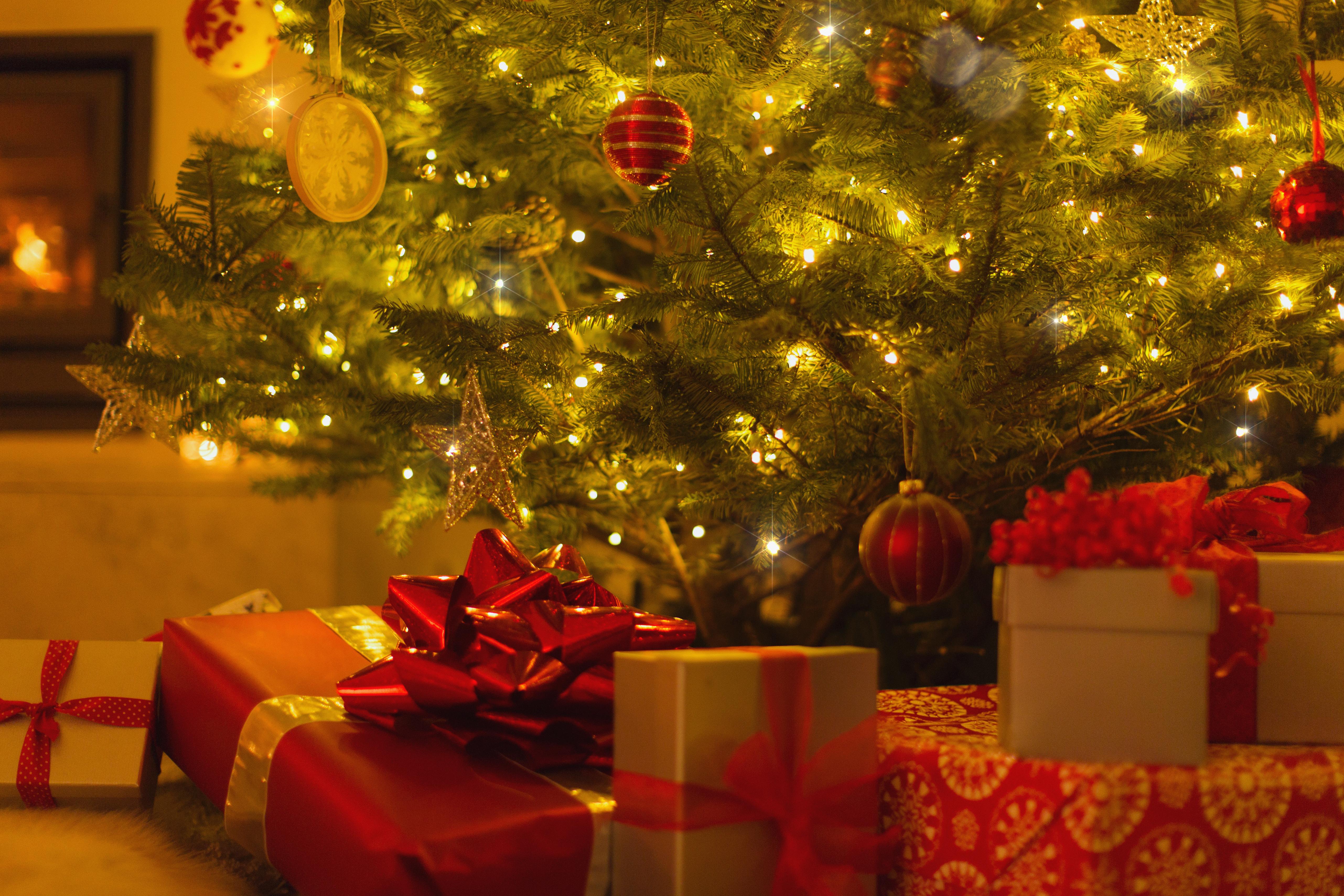 The company's research shows that even under normal conditions 12 per cent of international gifts don't make it in time for Christmas day.

ParcelHero’s head of consumer research, David Jinks says: ‘The first time many parcel senders will experience the new EU frontier is likely to be next Christmas. It’s the only time of the year many people ever send parcels.

"When forced to complete unfamiliar Customs invoice forms, inexperienced parcel senders are bound to find them confusing for the first time.

"And any gifts coming into the UK from friends and retailers in the EU are likely to meet similar delays, and possibly unexpected duties and taxes.’

But the Royal Mail is confident that parcels will be delivered successfully whatever happens with Brexit.

A spokesperson said: "This research is speculation and we should await the outcome of any Brexit negotiations between the Government and the EU.

"However, we are far from complacent and we are well placed to manage the impact of any required changes to international deliveries on behalf of our customers.

"We are working closely with Government and other stakeholders to ensure that all cross-border mail continues to flow efficiently in the event of any Brexit outcome."

How to make sure international parcels arrive on time

These are the Royal Mail's last posting dates:

If you've missed the last posting date, you may still be able to get your gifts on time with Parcelforce.

You can also use ParcelHero's handy tool to check the last dates for a variety of delivery companies and countries.

Independent research think tank 'The UK in a Changing Europe' agrees that a no deal Brexit would lead to chaos at British borders.

But director Professor Anand Menon, argues that it should all be sorted by Christmas.

He says: "It is perfectly conceivable that [in a no deal Brexit] we will end up with serious backlogs at ports. There is all sorts of potential for massive disruption.

"The saving grace is that if we leave at the end of March, there is still quite  alot of time for renegotiation. The chaos will be of such a scale that we're not just going to sit back and do nothing.

"I imagine that even if we crash out something will have been negotiated by December."

A government spokesperson from the department for exiting the European Union added: "To be clear, we don’t want or expect a no-deal Brexit – and even in that unlikely event, the Government has been working closely with industry to ensure parcels can continue flowing smoothly into the UK."

The best alternatives to Royal Mail

Check the delivery times and costs carefully before using a service

Should Theresa May gain backing for her deal and pass it through parliament, parcels delivery should be safe for at least the next three Christmases.

A government spokesperson said: “Our deal will mean an orderly exit from the EU and smooth deliveries for Christmas 2019.

“The deal we’ve agreed includes an Implementation Period where trade will stay the same as now, lasting until the end of 2020."

Under the Withdrawal Agreement there are no tariffs, so shopper shouldn't have to pay duty on goods coming into the UK from the EU.

And Theresa May's deal says that the government will be "ambitious", avoiding border checks and controls where possible.

Jinks said: "The truth is it's still very much up in the air… We could well still end up with presents stuck at borders if a 'frictionless' process can't be found.

"All we can say for now is that the Withdrawal Agreement is optimistic that there won't be too many checks and too much red tape at borders."

Marks & Spencer warned its sandwiches may be axed from France if there is a hard Brexit.

What could happen to the pound, house prices and interest rates – and what it means for the cash in your pocket.