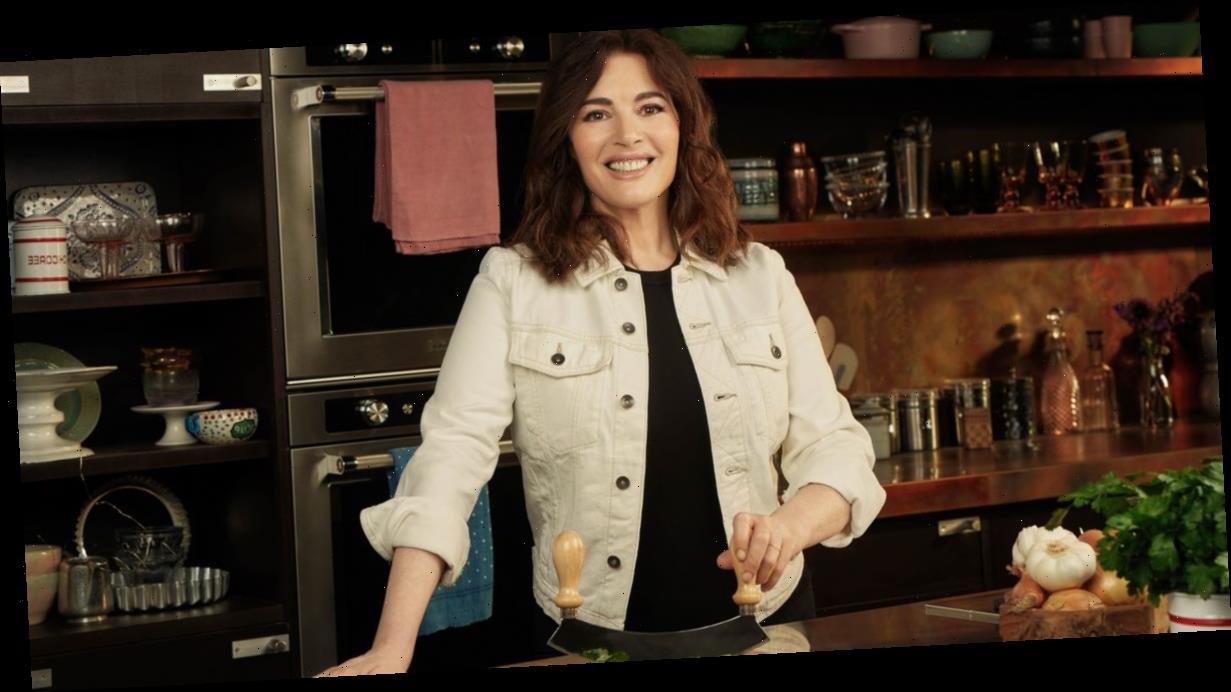 Struggling to get your roast potatoes super crispy?

Give this chef-approved hack a go to take your Sunday lunch staple to the next level.

Nigella Lawson, Mary Berry and John Torode are among the celebrity cooks to swear by using semolina on spuds.

On her website, Nigella outlines her process for making “perfect” roasties that are “sweet and soft” inside and “golden brown” outside.

She uses a three-step method, which involves using hot oil, chopping spuds to the optimum size and dredging them in semolina.

Nigella said: “There are three crucial things that I think make the difference: the first is the heat of the fat – if it’s not searingly hot, you don’t stand a chance, and since goose fat has a very high smoking point and tastes good, it is my annual choice here; the second is the size of your potatoes – you want them relatively small, so that the ratio of crunchy outside to fluffy interior is optimised; and, finally, I think dredging the potatoes – and this is a family practice, inherited through the maternal line – in semolina rather than flour after parboiling, then really rattling the pan around to make the potatoes a bit mashed on the surface so they catch more in the hot fat, is a major aid.”

The method is very similar to Mary Berry’s, who also uses goose fat and semolina when preparing her spuds.

Speaking during an episode of BBC One’s Britain’s Best Home Cook, the foodie said: “I like to parboil them just a bit to begin with, and then toss them in something like semolina, or scratch them so you get them all crispy.

“Then put them in a really hot pan with goose fat.”

If Nigella and Mary’s recipes aren’t enough to entice you, you may also be interested to know John Torode enjoys using semolina on roast potatoes.

On an episode of John and Lisa's Weekend Kitchen, the chef joined his TV presenter wife to talk about Sunday dinners.

He recommended coating spuds with 1-2 tablespoons of olive oil before seasoning and sprinkling with semolina and rosemary leaves. Yum!

So will you be trying the cooking hack? Let us know in the comments below.

Looking for more cooking tips? We've got you covered.

A mum recently revealed how using a sieve can make the "best scrambled eggs ever".

Meanwhile, try this tip to give Yorkshire Puddings the perfect rise every time.

And apparently, we've all been cooking sausages wrong.