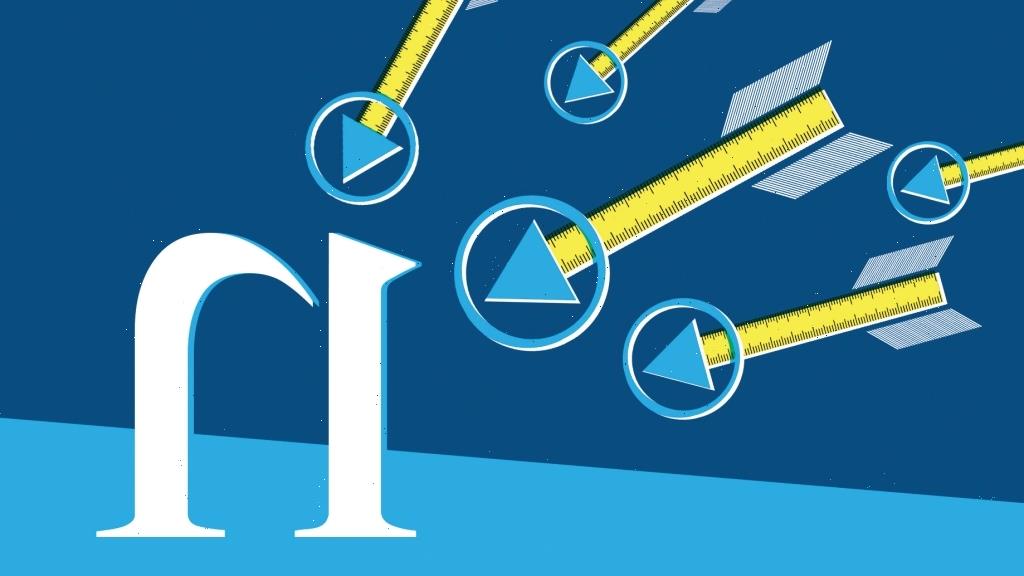 Speaking on a call with analysts, Nielsen CEO David Kenny said the company expects to complete all necessary work to regain accreditation by mid year. He believes the Media Rating Council, the industry organization that certifies measurement processes, will vote on accreditation of Nielsen’s national and local TV ratings work sometime after that. Nielsen’s best-known work has been without industry backing since September, when the MRC suspended its backing of the measurement services, which continue to be used, but have given media companies a window to start working with Nielsen rivals. Nielsen data, however, remains the bedrock element of most TV advertising deals.

“We recognize there’s been a lot of noise recently,” Kenny told analysts, nodding to a months-long joust between Nielsen and the TV networks that represent some of its biggest clients.

The networks have long viewed Nielsen with some trepidation, much like a student does a teacher who grades tests and homework, but the media players have grown exponentially more vocal as more of their viewers migrate to streaming video. That dynamic has spurred a general decline in linear ratings, and a diminished ability to sell the mass consumer impressions Madison Avenue has required from TV networks for decades. NBCUniversal, WarnerMedia, Discovery and Paramount Global are among the traditional media companies that have begun to work with new measurement vendors in the hope of prodding advertisers to use new backing for the deals they make for TV advertising.

Kenny spent some time during the call tamping down concern about recent announcements of media companies striking new deals with rivals for use in the next upfront, the annual marketplace when U.S. TV networks try to sell the bulk of their commercial inventory. Discovery, for example, recently unveiled a new pact with Omnicom Group and big clients like AT&T and State Farm to test new measurement techniques. “This is the precursor to what we hope will be, for some advertisers, for at least some of their money, to put it through an alternate currency for the 2022-2023 season,” says Jon Steinlauf, Discovery’s chief U.S. ad sales officer, told Variety.

Nielsen has long had to content with “secondary guarantees,” said Kenny, who expects nearly all upfront deals to continue to use Nielsen backing. Media agencies, he said, are looking for a “single base case of what’s going on” and still need Nielsen data to meet fiduciary responsibilities related to keeping track on return of advertising investment. “It’s going to be really hard to back to your client with something that’s not audited,” Kenny said.