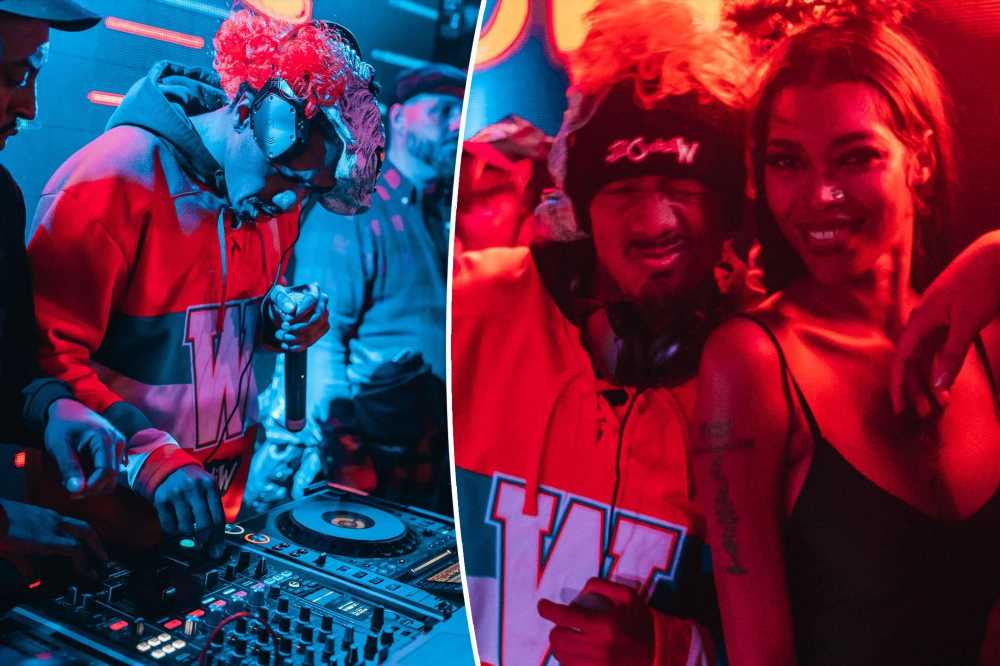 Cannon donned a demonic clown costume and was “throwing dollars in the air for hours as hot costumed revelers danced on the pole. It felt like he was interviewing for potential future baby mamas,” a spy quipped. (Cannon has 9 kids with six women).

Meanwhile, a jiggle joint insider told us the former talk show host took his Halloween hosting duties seriously, describing him as the “best MC host ever!” 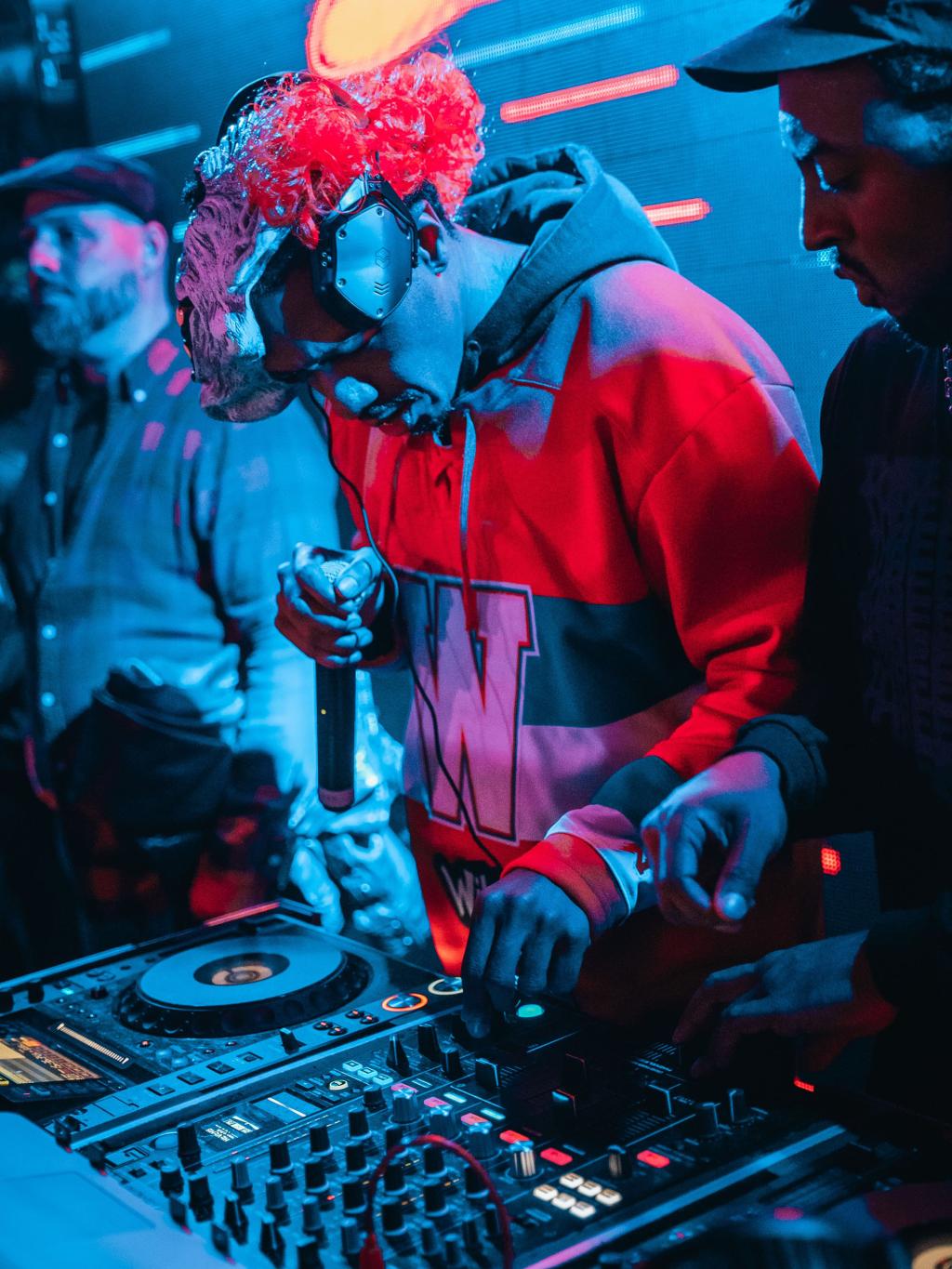 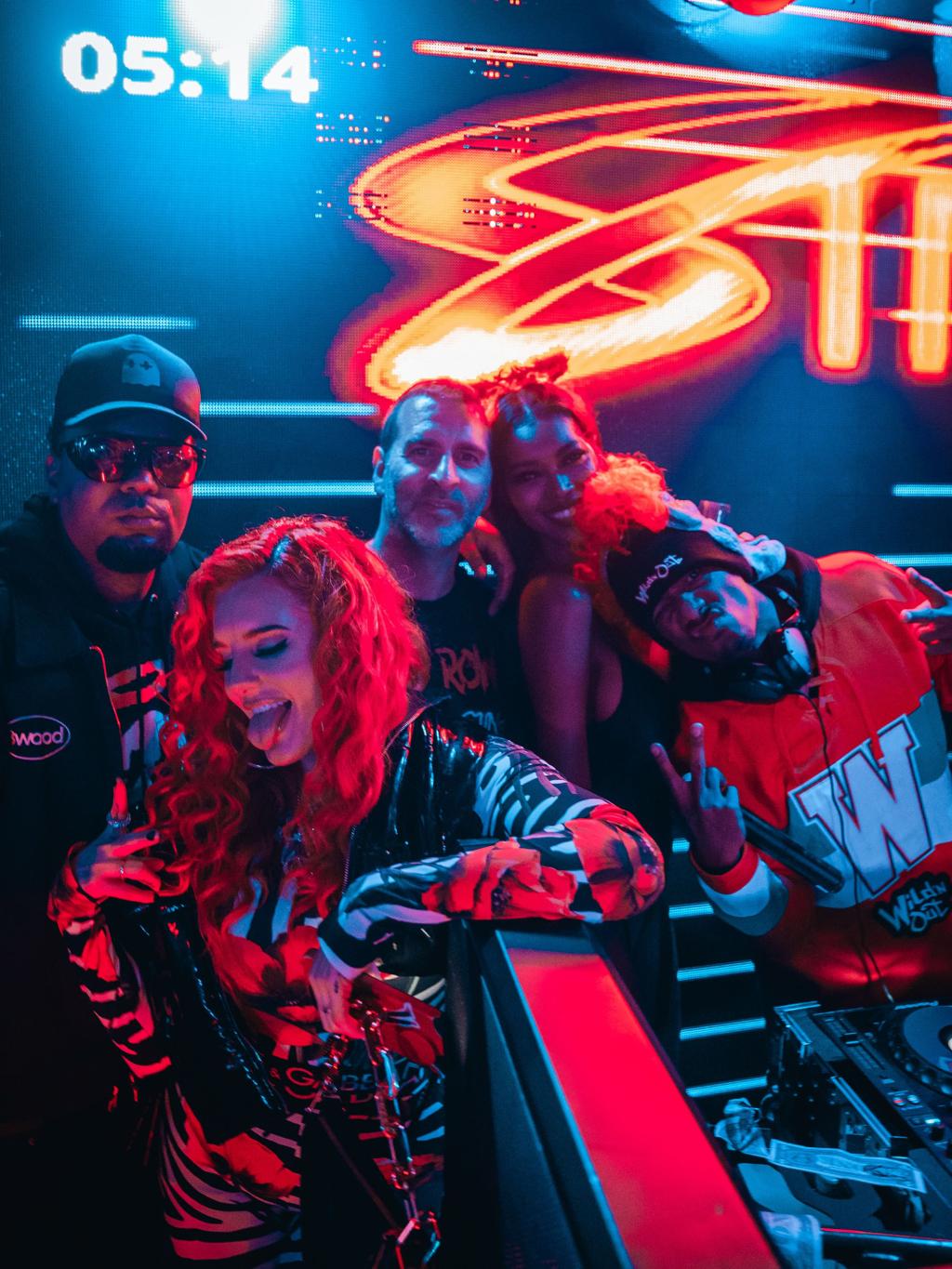