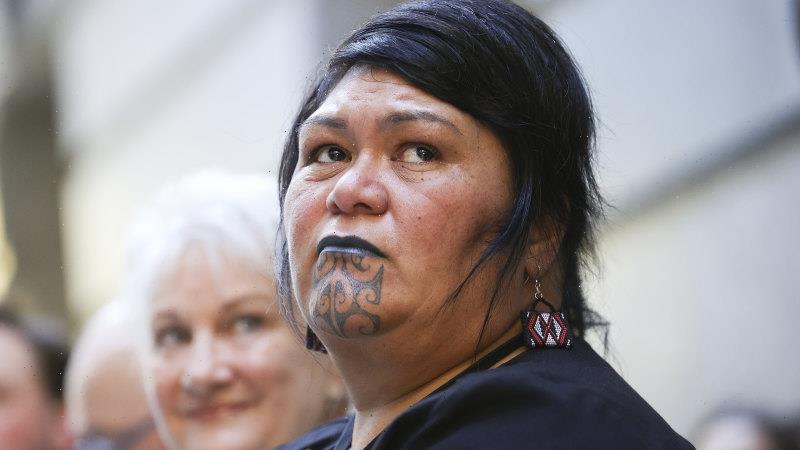 New Zealand has left the door open to both China and Taiwan joining a key trade pact as Australia continues its opposition to Beijing’s entry until it halts its trade strikes against Australian exports.

New Zealand Trade Minister Damien O’Connor said he would not prejudge China’s application to join the Comprehensive and Progressive Agreement for Trans-Pacific Partnership (CPTPP). But he warned it was up to new applicants to “reach the standards that we have set” and vowed those benchmarks would not be lowered. 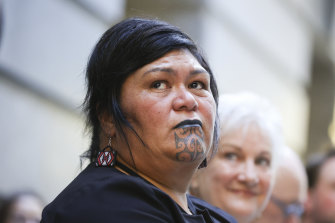 Minister of Foreign Affairs Nanaia Mahuta says there wasn’t a lot of discussion about China’s trade strikes against Australia.Credit:Getty Images

Foreign and trade ministers from the 21-member Asia-Pacific Economic Cooperation (APEC) met virtually on Tuesday night, agreeing to accelerate effective and safe access to COVID-19 vaccines throughout the region amid growing concern about “vaccine nationalism”.

A topic on the sidelines of APEC, which New Zealand is hosting, has been China and Taiwan’s bid to join CPTPP.

The entry of both China and Taiwan would require the unanimous support of all the trade pact’s members to be admitted.

China opposes Taiwan’s membership of the trade pact as it regards it a renegade province, and has been increasing its military activities near the island.

Britain has also applied to join the CPTPP, which was signed by 11 countries including Australia, Canada, Chile, Japan and New Zealand in 2018.

Mr O’Connor said members of the CPTPP have “always been open to ascension by applicants”, but the requirements for entry did mean that applicants “will have to look at the standards required ultimately become members and be accepted”.

Asked if China’s forced labour camps in the far-west province of Xinjiang could impact on China’s bid to enter the CPTPP, Mr O’Connor said “we’re not going to prejudge what China might have to change or do”.

“What the members of CPTPP have committed to is to maintaining the high standards that were hard fought, hard won,” he said.

“And I don’t think anyone has a view that there should be any movement from those standards. So it’s up to the applicant economies to reach the standards that we have set and that we believe work well for us.”

Asked about Canberra’s complaints of China’s economic coercion against Australia, New Zealand Foreign Minister Nanaia Mahuta said “there wasn’t a lot of discussion around that issue”.

Beijing over the last 18 months has imposed more than $ 20 billion of trade strikes on Australian exports including beef, barley and wine in response to a number of national security decisions made by Canberra including the banning of Chinese telco Huawei from the 5G network.

Australian Trade Minister Dan Tehan said in September that China could not join until it convinced members of its “track ­record of compliance” with existing trade agreements and its commitments under the World Trade Organisation’s rules.

“CPTPP parties would also want to be confident that an ­accession candidate would fully implement its commitments under the agreement in good faith,” Mr Tehan said.

“As we have conveyed to China, these are important matters which require ministerial engagement.”

“We all know that none of us are safe until we are all safe. It was heartening to hear that no APEC economy has introduced vaccine export restrictions, since we discussed a shared response to vaccine nationalism back in June,” he said.

“Seventeen APEC economies have either lowered or completely removed tariffs on vaccines and related products making them easier to access.”