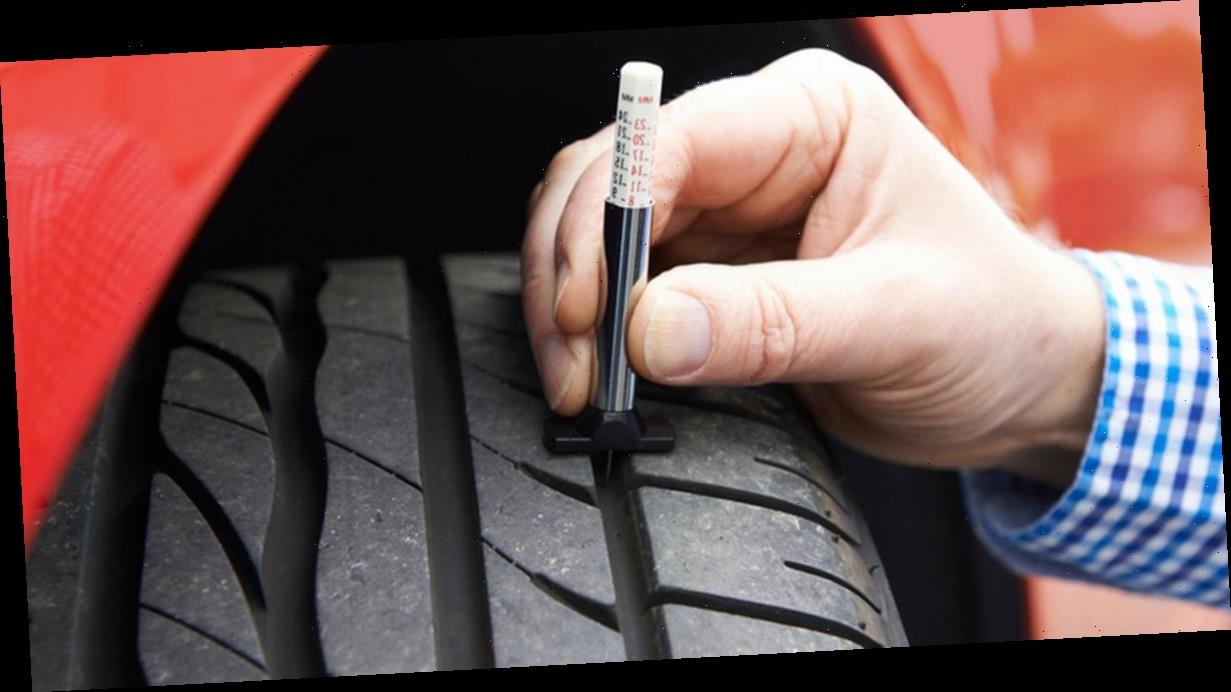 Earlier this month, it was announced a new tyre law would be coming into effect in February.

The government said the rules would impact lorries, buses and even coaches in the UK.

Now large vehicles with older tyres could be dubbed illegal and fined under the new law which came into effect this week.

It is illegal to fix tyres older than 10 years old to front axels of good vehicles with a gross weight over 3,500kg.

The decision made by the Road Vehicles (Construction and Use) (Amendment) Regulations was announced on July 15, 2020.

It comes after a study revealed tyre failures were up by a staggering 3% last year.

The data, from Evans Halshaw, found many illegal tyres were on the road across the UK.

A car which has an unfit tyre could cause a lot of problems in the road, sometimes fatal.

So it's very important to have tyres that function properly to avoid accidents on the road.

And it doesn't just cause road safety issues either, it could also lead to fines of up to £2,500.

The new tyre laws aren't the first changes motorists have seen on the road this year.

There are three new rules to come into effect within days which could really impact motorists across the country.

It means vehicles like lorries, buses, coaches and some vans will need to meet Euro 6 standards.

And did you know you could risk a £2,500 fine even if you have a valid MOT certificate?

Experts at Halfords warned drivers could still face penalties if they have a valid MOT but their car is in poor condition.

But those who haven't done their annual test are only allowed to drive their car from home to a pre-paid centre.

Police might even ask to see evidence of your appointment to catch out those using their vehicles illegally.