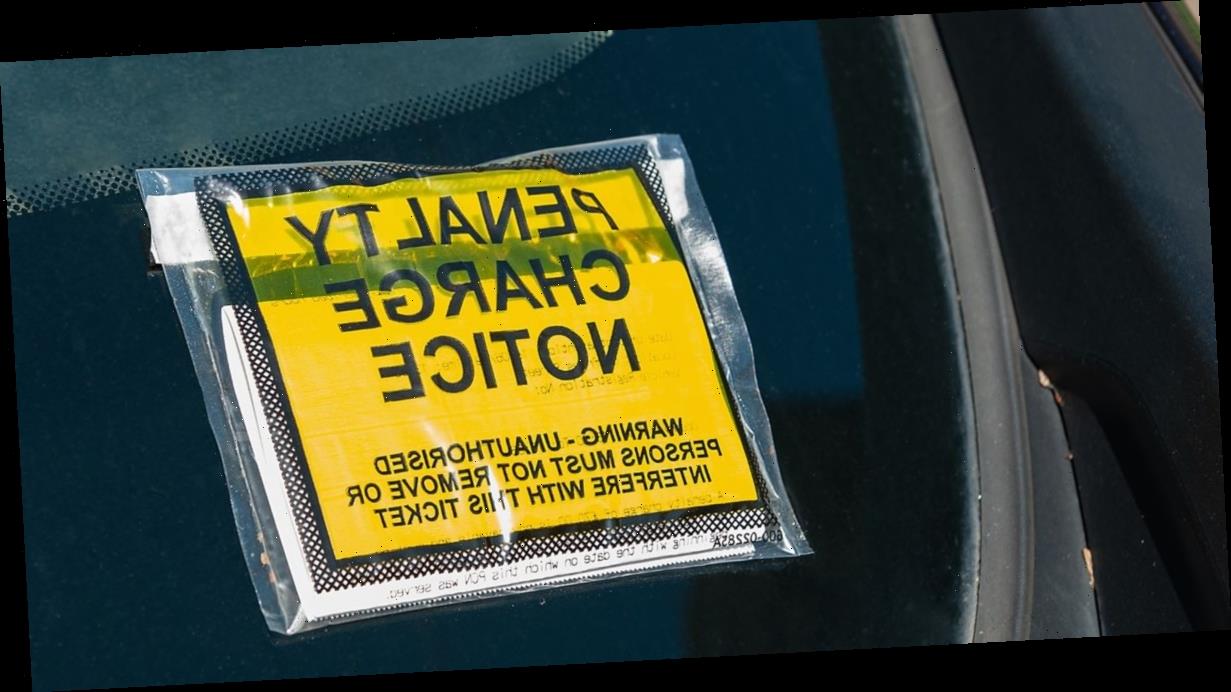 Since the start of the year, we've already seen a number of new driving laws come into effect.

Now a new monthly parking system is preparing to launch for many residents in the UK.

The Southend Pass would cost motorists £8.50 each month to park for a period of up to three hours anywhere in town.

If it gets the green light, it means drivers who wish to spend the day at the seaside will have to pay £24.

But the new scheme has been branded as "tourism tax" and businesses warned it could push holidaymakers away.

Paul Thompson, chairman of the Seafront Traders Association, spoke out and branded the move as "devastating".

He said: "We're going to get an initial rush of people when the lockdown finishes.

"They're going to arrive, get hit with the horrendous £24 charge and they're not going to come back.

"Businesses on the seafront will feel the impact in a negative way with less customers, less jobs and money into the local economy.

"It is going to be a disaster."

It is believed Southend on Sea's draft budget report which outlines the proposals will be considered at the end of February.

A trial is expected to launch from April 2021, if the plans are successful.

Phillip Miller, from Adventure Island, warned the parking in town was more expensive than many of its star attractions.

He said: "Just after taking the worst possible economic battering on record and just when you would think Southend Council would be in the mood to help business recover they come up with this bombshell."

The council said the proposed changes form part of a wider programme which could see £50million invested in improving roads.

And in five years, it also hopes to improve the pavements too.

The new policy will enable the council to respond to the "competing demands" for parking capacity in the town.

Councillor Ron Woodley, Southend's cabinet member for transport, said the charges were partly down to "unprecedented pressures" on finances.

But they backed the new proposals which they claim would allow residents to "save money".

Just last week, a new tyre law came into effect which could result in huge fines for motorists.

The government announced the new law will impact lorries, buses and even coaches.