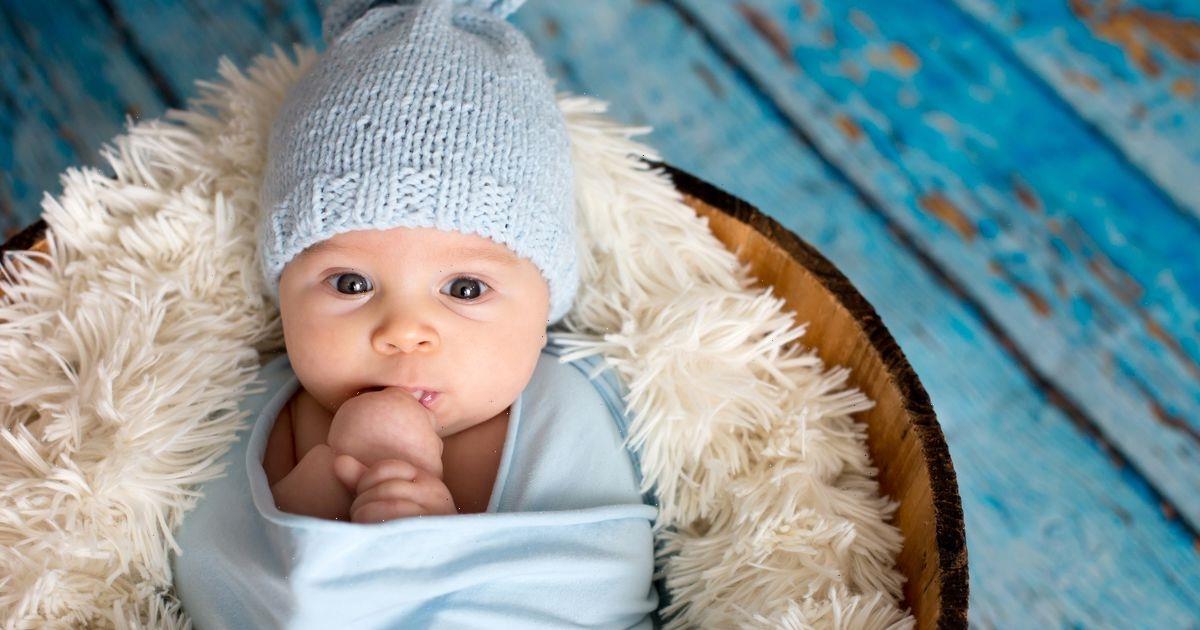 A new mum was left “super angry” after her friend criticised her son’s name and said it was "associated with bad behaved boys" and "not cool".

On Wednesday, the mum shared her experience on Mumsnet, asking if she was wrong to be shocked., reports WalesOnline.

The anonymous mother said she felt she was being judged over the name she had given to her child just a few weeks prior.

The woman and her partner chose to call their bundle of joy, Jack, but despite being thrilled by the new arrival she was upset by a friend’s comments.

And, she claims it wasn't the first time the pal had insulted a baby's name.

She wrote: "My friend met him for the first time yesterday, and decided to inform me that her DH (darling husband) has commented that if they ever have a boy, Jack would've been the last name on their list as it's associated with bad behaved boys, and it's just not 'a cool name'.

“The friend was also alleged to have claimed the name of the mother's first child also 'isn't cool', and asked the question 'why do we go for such simplistic names?'"

She continued: "It might just be the postpartum hormones, but I'm so angry she decided to share this with me.

“I didn't say anything, but my DH said next time he will see them he will mention the unnecessary comment.

“I would never judge anyone's name choices so I'm super angry that behind close doors they b***h about my boy's names.

“Not in a rush to meet up with her again."

Other mums weighed in on the post and sympathised with the new mum.

Some said they liked the classic name while others called her friend “rude.’

One parent said: "Jack is a lovely name. It will never date or go out of fashion."

While a professional commented: "I'm a teacher and lots of Jacks are lovely boys – not badly behaved at all.

“And it could have been worse – the day I had my son I told my mum his name and asked if she liked it, and she said 'no – I hate it actually – it's unlucky'.

“That one has kind of stuck with me if I'm honest!"

And, a third added: "It is incredibly rude to sneer to someone's face about their children's names.