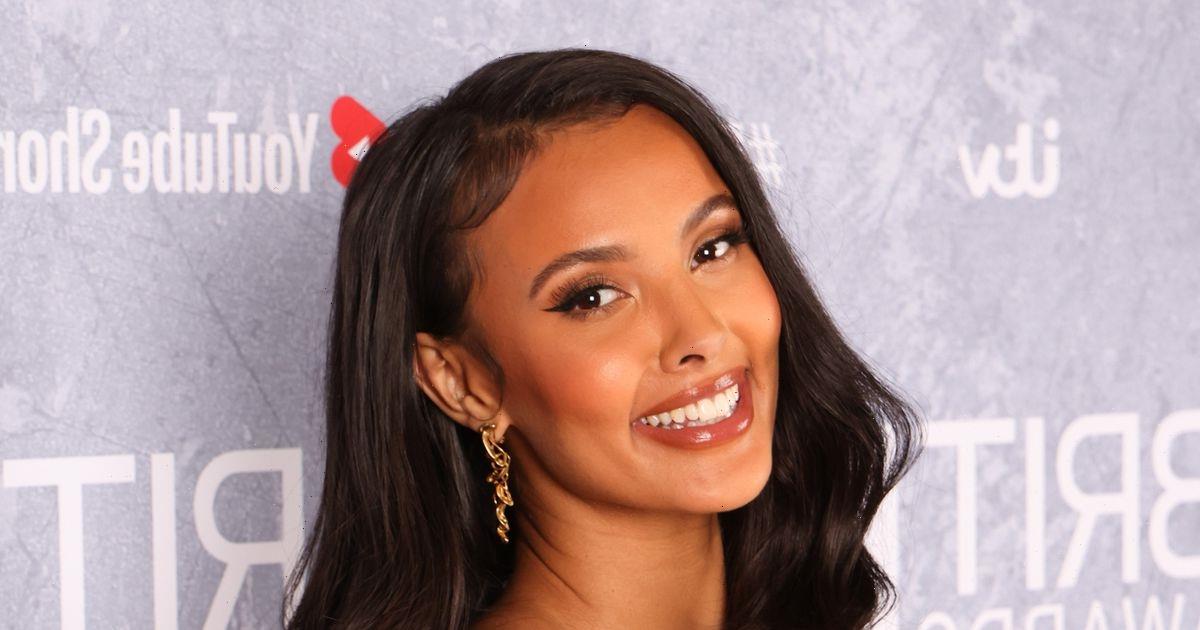 Three months ago Love Island fans waved goodbye to show host Laura Whitmore for the final time as she gracefully bowed out of hosting the hit ITV2 dating show.

In the weeks that followed, many fans couldn’t resist speculating about who might take over the reins of the show, with several names ranging from this year’s winner Ekin-Su Cülcüloğlu, through to former Strictly star AJ Odudu and even The Inbetweeners favourite Emily Atack.

However it was confirmed on Wednesday that Maya Jama was the lucky lady taking over hosting duties on the show – much to the delight of fans.

But who exactly is Maya and what is her family life like off screen?

Raised in the city by her mother, Sadie, who was just 19 at the time of her birth, Maya was named after US author and poet Maya Angelou.

She lived in Bristol for the first 18 years of her life, before moving to London to purse a media career, first as an actress, but then as a TV presenter and fashion model.

Citing stars such as Davina McCall and June Sarpong as her inspiration, Maya worked hard to achieve her dream before scooping a string of successful presenting gigs including for JumpOff.TV, Sky UK’s TRACE Sports and later even assisted with coverage of the 2014 football World Cup in Brazil.

Where does she live?

The star previously gave fans an inside glimpse into her home ahead of her upcoming nuptials to now ex-fiance Ben Simmons.

In photos shared to the social media platform, Maya revealed she had a stunning kitchen complete with chrome fittings and a matching toaster!

The colour scheme throughout her home was very monochromatic, but plenty of artwork added character and colour to the walls in keeping with Maya’s own personality.

She even gave lucky fans a glimpse inside her bedroom which featured an impressively grand four poster bed, complete with a large teddy bear sat atop it.

There were also several finishing touches to the home that any budding fashionistas could easily recreate if they wanted a touch of Maya inspired glamour, such as a huge statement mirror on the landing and plenty of pictures housed in thick black frames.

Does she have any siblings?

Maya has one younger brother, Omar. They were both raised by Maya’s mum Sadie in Bristol, with the star even occasionally sharing throwback photos of her baby brother on Instagram.

One example was back in 2015, when she celebrated his birthday with a heartfelt post which read: “Been looking through pictures of me n Omar all morning, so proud of the funny intelligent clean hearted man you've become! #bdayclart”

Maya has a strong relationship with her mother Sadie, a strong and glamorous single mother that worked tirelessly to raise both her and Omar.

The pair even appear on talk shows together such as Loose Women from time to time as they help to highlight issues close to their heart.

Originally of Swedish descent, Sadie was just 19 years old when she gave birth to Maya, but was forced to raise her alone, when Maya’s father went to prison.

Sadie worked tirelessly day and night to hold down many jobs to ensure she put food on the table and could send her children to school. Moreover, she even managed to save enough money to also fund her degree, something to this day Maya is eternally proud of her for.

For much of her childhood, Maya’s father was incarcerated. Initially she had visited him in prison, but at the age of 12 she decided to cut off all contact and simply get on with her life.

For the next ten years, she blocked him from her thoughts, before finally speaking out about her decision in an interview with The Guardian.

"It was normal for me. My dad's side of my family was super-supportive and they did everything in their power to make me and my brother not feel like we were missing out on anything”, she told the publication.

She later re-visited her father’s criminal past in a documentary entitled ‘When Dads Kill’. Now released from prison she was able to reconnect with her father and ask for answers, however she later revealed: "Nothing he said, and nothing his family told her, gave her any real insights" into why he had ended up in prison.