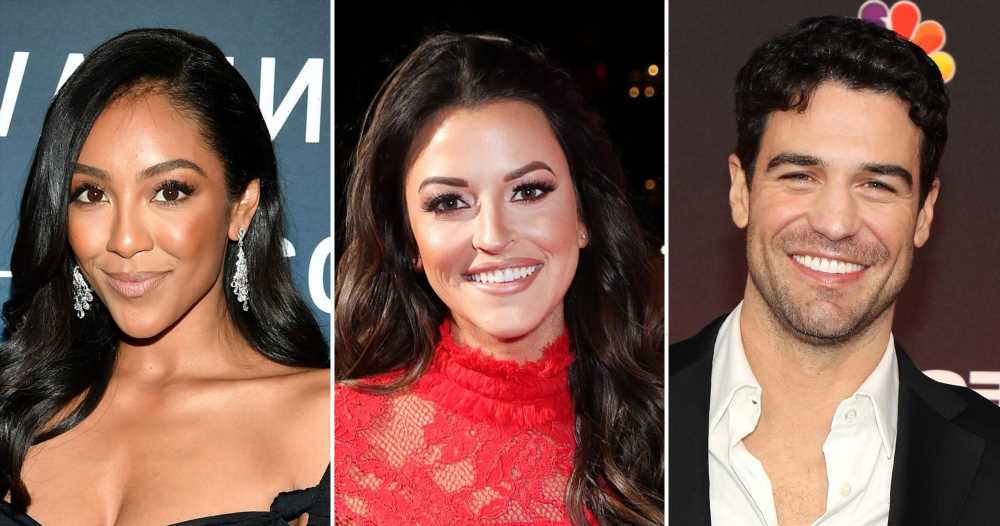 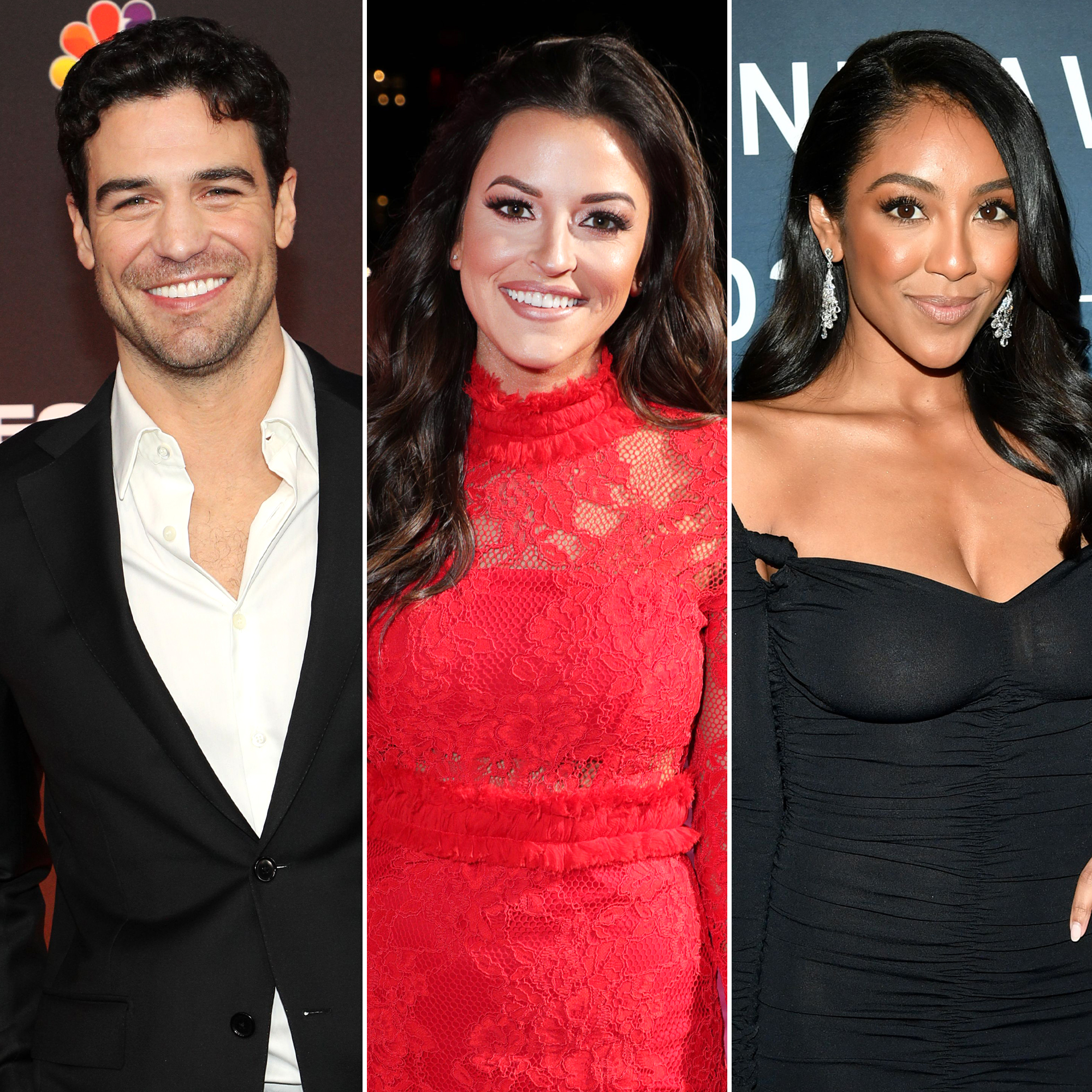 A new girl in town! Joe Amabile has been part of the “Click Bait” podcast since the beginning, but he’s the only OG host left standing.

“I enjoy talking about Bachelor because I did go through it, so it’s a lot of fun. My cohosts are great. Natasha [Parker] and I have been doing it forever,” Joe, 35, exclusively told Us Weekly while promoting his partnership with Captain Morgan. “We have Tia [Booth] on the podcast now and she brings a new perspective.”

The Dancing With the Stars alum called Tia, 30, “so funny and dry,” explaining, “It’s just about enjoying the people you work with and luckily I’m able to with this podcast, so we just have a lot of fun. It’s easy.”

After weeks of not appearing on the Bachelor Nation-produced podcast, Tayshia Adams confirmed her departure earlier in January.

“[We speak] every so often, but, I mean, we live in different cities,” Joe told Us about the former Bachelorette. “Nothing but respect and I like Tayshia, and consider her a friend.”

The podcast tackles a series of topics, including interviews with current cast members.

“I think people have something to say regardless,” Joe told Us of potential backlash from contestants while commenting on the show. “So I just accept the fact that not everyone’s gonna agree with what I say and I’m OK with that. They might not be, but I am.”

In addition to a stint on season 14 of The Bachelorette, Joe appeared on seasons 5 and 7 of Bachelor in Paradise. During the 2021 season, he met fiancée Serena Pitt.

“Right now in between [seasons], you know, people tend to go off and do whatever — be careful with that,” he told Us when asked about advice for future cast members. “It’s pretty cliché, but it’s, like, just go down there, be yourself. And it’s never too early. The one piece of advice I’ll give, it’s never too early to explore a relationship. I think a lot of people get down to Paradise and feel, like, ‘Oh, it’s early. Let me wait, let me wait, let me wait.’ And then it’s usually too long. So I say, if you’re into somebody, go for it.”

Bachelor Nation Stars Who Found Best Friends on the Shows

While Joe added that it “does seem like everybody at least connects through the DMs” before the show, he didn’t do it that way. “That’s how I would continue to do it, that would be the advice I would give, but people are gonna do what they want,” he said.

“I love cherry vanilla, personally. It’s my favorite combination. And then combine it with a little rum [and] we’re creating some drinks. I’m creating my own. It’s called ‘I Got A Crush.’ I’m proud of it. They didn’t come up with that name. I did,” he told Us of the #MyCherryVanillaCreation campaign. “The idea of this is for people to have fun with it and you don’t have to be a bartender. … You can have fun with it and create something that you think’s gonna taste good.”