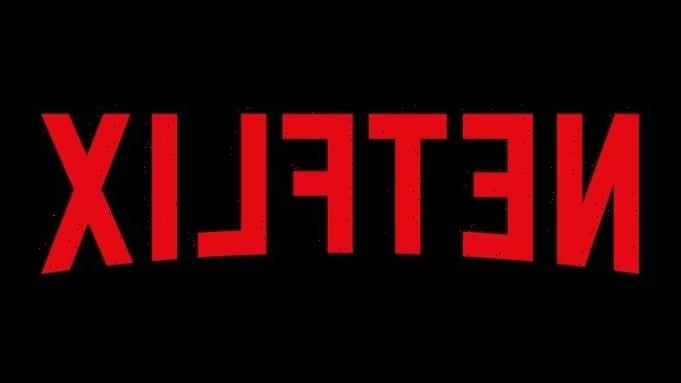 Streaming giant Netflix is suspending service in Russia, citing that country’s invasion of Ukraine. They join numerous entertainment companies and other businesses who have halted business there.

Netflix already paused all of its production and acquisitions work in the territory, Deadline sources confirmed.

One Netflix original project in production is being halted, namely the detective drama series Zato.

Two further pieces of content Netflix commissioned from Russia, including its first Russian original, Anna K, the contemporary retelling of Leo Tolstoy’s classic novel Anna Karenina, have already wrapped and are undated – there is no update about plans for those at this time.

How the company is handling billing issues and refunds to its customers in Russia has not been detailed. The company reportedly has less than a million subscribers in Russia. It launched there less than a year ago.

In February, Netflix said it had no plans to add any Russian channels to its service there. That’s despite a regulation that would require the streaming giant to carry several state-run broadcasters. Ukraine was also cited in that decision.

The rule would have meant as many as 20 Russian news, sports and entertainment channels would be carried. Netflix would have been the only service that met the 100,000 subscriber threshhold the rule stipulated must carry local programming.