A SCIENTIST from Netflix documentary series Pandemic says his team has discovered a potential coronavirus cure.

The deadly disease has spread like wildfire across the world infecting at least 800,000 and killing nearly 39,000 globally. 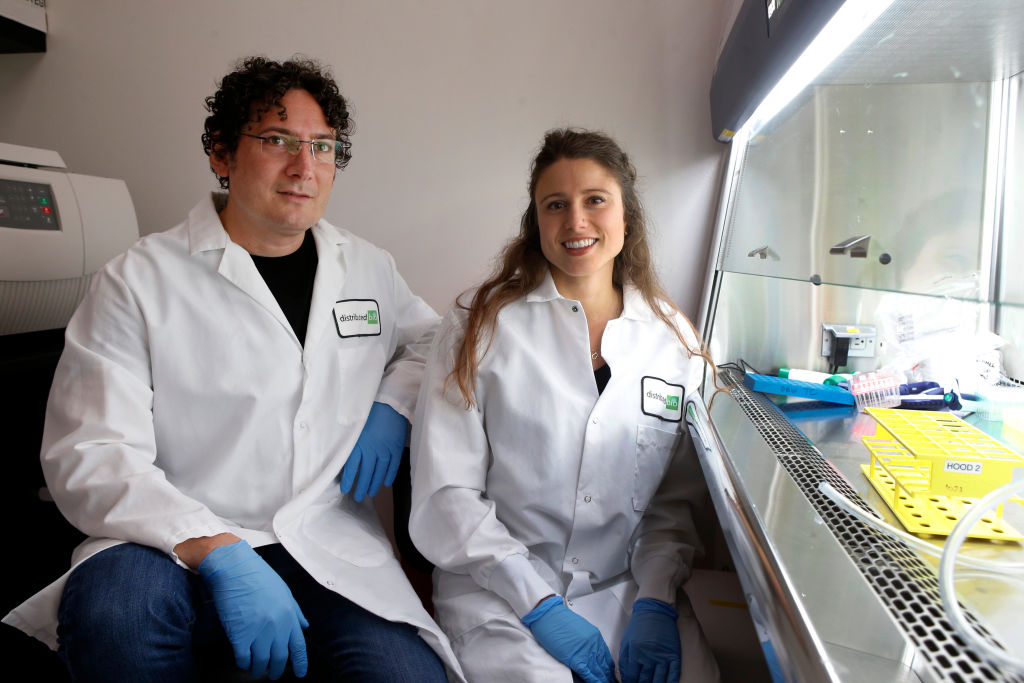 The outbreak has sparked a desperate hunt for a cure, with Dr Jacob Glanville just one of the experts to join the search.

The bioengineer said his California-based team has been working around the clock trying to come up with a drug to beat Covid-19.

And yesterday he announced they might just have found one.

Dr Glanville told KHOU: “We are happy to announce we have completed the engineering and we have some very potent antibodies that can be effective against the virus.”

He explained how his team singled out five antibodies that were able to neutralize Sars – a similar disease to Covid-19 and a member of the coronavirus family.

When a person gets infected with a virus, the body starts making specially designed proteins called antibodies to fight the infection.

After they recover, those antibodies float in the blood for months, maybe even years.

We have some very potent antibodies that can be effective against the virus."

Dr Glanville said: “We were able to use technology in our laboratories to evolve those antibodies against Sars to adapt them to recognize Covid-19.”

He said his squad of top scientists were conducting some final lab tests, and were in discussions to start human trials in the US and EU at the end of summer.

The team had also partnered with two companies to mass produce the drug if the test results were positive, he said.

And the final product, which would come as a shot, could be out as early as September, Dr Glanville added.

The scientist said: “I have a remarkable team. It blows me away the endless amount of time they were able to invest in this.”

The doctor is not the only one looking for a cure, with Mark Zuckerberg and Bill Gates joining forces behind another similar project.

The Covid-19 Therapeutics Accelerator is organised by The Bill & Melinda Gates Foundation and financially backed by the Facebook boss.

It aims to determine if existing drugs could be used as a treatment for Covid-19, the illness caused by the novel coronavirus.

Zuckerberg told CBS: “Part of the idea is that a single drug can often be used against multiple diseases.

“So you can basically take all those drugs that have already been screened as safe and test them to see if they might also have a positive impact for either preventing the coronavirus, or reducing the symptoms and making it less damaging.”

If an existing drug was proved to be effective against Covid-19, it would be much faster than creating a new one from scratch and producing enough for everyone around the world that needs it. 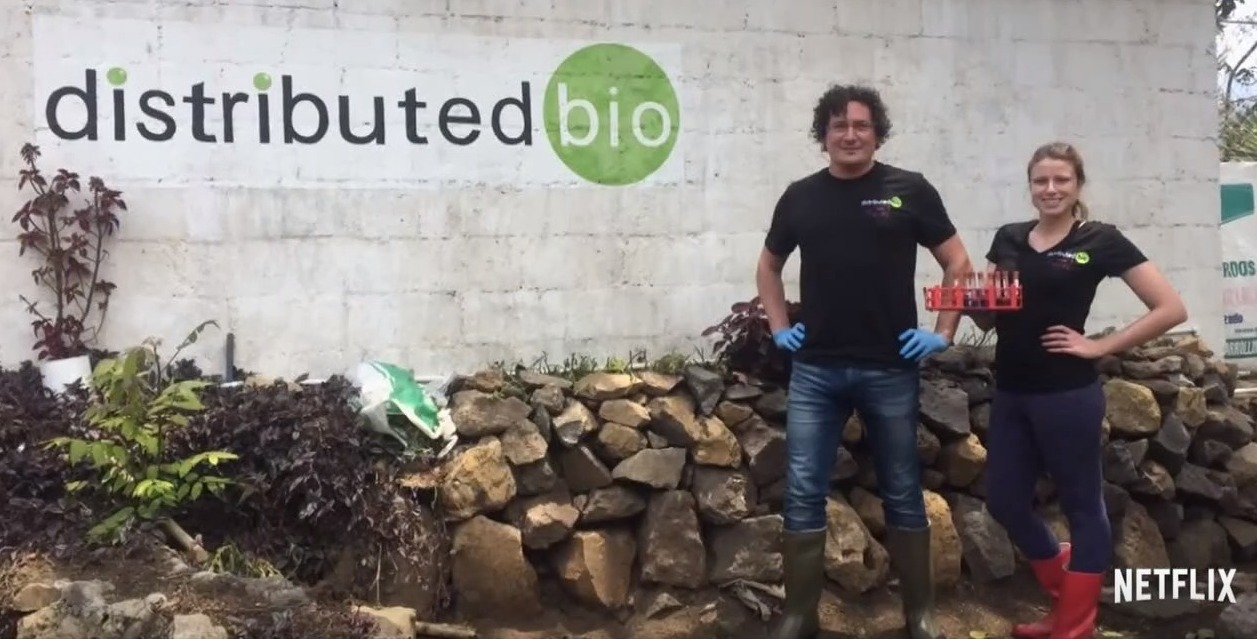