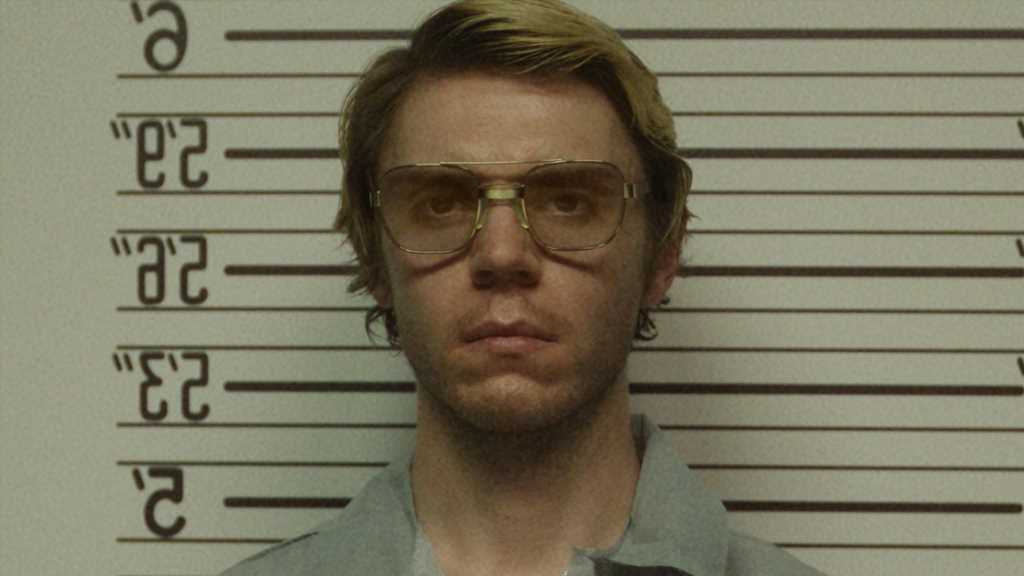 "Anyone else think it's pretty gross of @netflix to list Dahmer under #LGBTQ, especially when the True Crime tag would have worked?"

At the time of its September 21 release, the true crime limited series included the tags: “ominous,” “psychological,” “horror,” “vintage crime,” “dark” and “LGBTQ.”

After fans took notice that “Dahmer” was categorized as LGBTQ, they took to social media to call out Netflix, describing the inclusion of the tag as “pretty gross,” “wrong” and “not the representation we’re looking for.”

“If I need to stay in my lane absolutely tell me but anyone else think it’s pretty gross of @netflix to list Dahmer under #LGBTQ, especially when the True Crime tag would have worked?” a user tweeted, while another added, “nah netflix wrong for filing dahmer under lgbtq.”

“IF YOU TOLD ME NETFLIX WAS PUTTING A JEFFREY DAHMER BIOPIC IN THE LGBT SECTION I WOULD LITERALLY LAUGH AT YOU WHAT TIMELINE ARE WE IN,” another wrote, per the LA Times in what appears to be a since-deleted tweet.

Another user called the tag “hysterical,” writing, “Slapping the LGBTQ tag on Dahmer like ‘Looking for LGBTQ content?? Well boy do we have the show for you! Where every episode another LGBTQ person gets massacred & eaten! It’s like saying Schindler’s List is a family flick for Jewish people.”

Meanwhile, in a TikTok video, which has since gone viral, a creator named Liz asked, “Why the f— did Netflix tag the Jeffrey Dahmer documentary [as] LGBTQ?” She then noted that the label is “technically true” because Dahmer was, in fact, gay. However, Liz stressed, “this is not the representation we’re looking for.”

According to the LA Times, Netflix removed the LGBTQ label from the series, but it’s unknown when they dropped the tag.

See more social media reactions to the streamer initially including the tag for “Dahmer,” below.

“Dahmer — Monster: The Jeffrey Dahmer Story,” which is co-created by Ryan Murphy and Ian Brennan, puts the spotlight back onto “one of the most notorious serial killers”, who murdered 17 people from 1979 to 1991, with most of his victims being young men of color. Per Netflix, the series highlights the “underserved victims,” their communities and the “institutional failures of the police that allowed one of America’s most notorious serial killers to continue his murderous spree in plain sight for over a decade.”

In addition to the criticism over “Dahmer’s” LGBTQ label, the series has been slammed by the family of one of Jeffrey Dahmer’s victims, Errol Lindsey, whose sister Rita Isbell gave a rage-fueled impact statement during Dahmer’s trial which was recreated for the show, with Isbell being portrayed by actress DaShawn Barnes.

However, while speaking with Insider, the real Rita Isbell claimed no one involved with the show reached out to her — and believes the streamer should give some money “to the victim’s children.”

Meanwhile, Eric Perry, who is allegedly Lindsey and Isbell’s cousin, also blasted the series in a Twitter thread, below.

“I’m not telling anyone what to watch, I know true crime media is huge rn, but if you’re actually curious about the victims, my family (the Isbell’s) are pissed about this show,” he wrote. “It’s retraumatizing over and over again, and for what? How many movies/shows/documentaries do we need?”

“Like recreating my cousin having an emotional breakdown in court in the face of the man who tortured and murdered her brother is WILD. WIIIIIILD,” he wrote, adding that his family found out about the series “when everyone else did.”

“So when they say they’re doing this ‘with respect to the victims’ or ‘honoring the dignity of the families,’ no one contacts them,” he added. “My cousins wake up every few months at this point with a bunch of calls and messages and they know there’s another Dahmer show. It’s cruel.”

However, despite the criticism and bad reviews, the show has turned out to be a hit for Netflix. According to Deadline, 196.2 million people watched “Dahmer” within its first week on Netflix, putting it just behind “Stranger Things 4” “Squid Game,” “All of Us Are Dead” and “Bridgerton” Season 2. 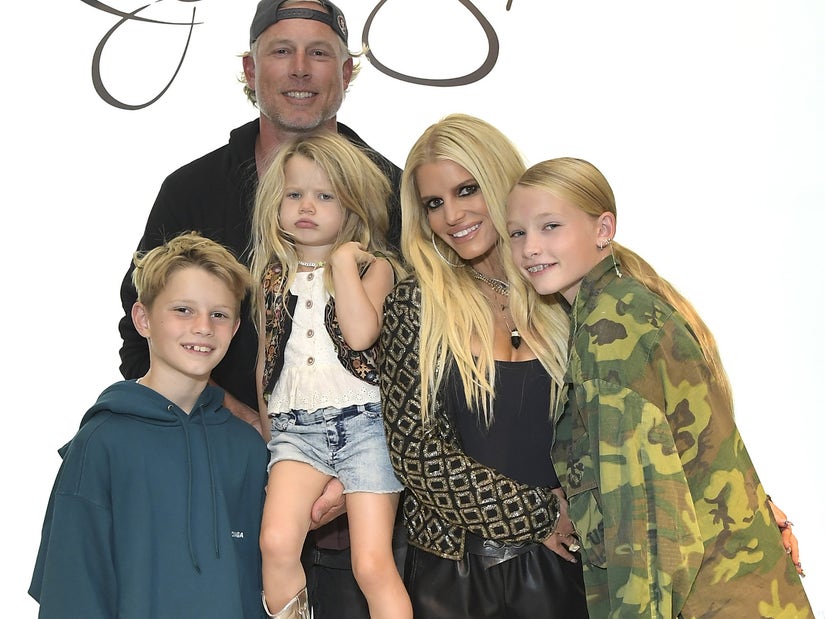