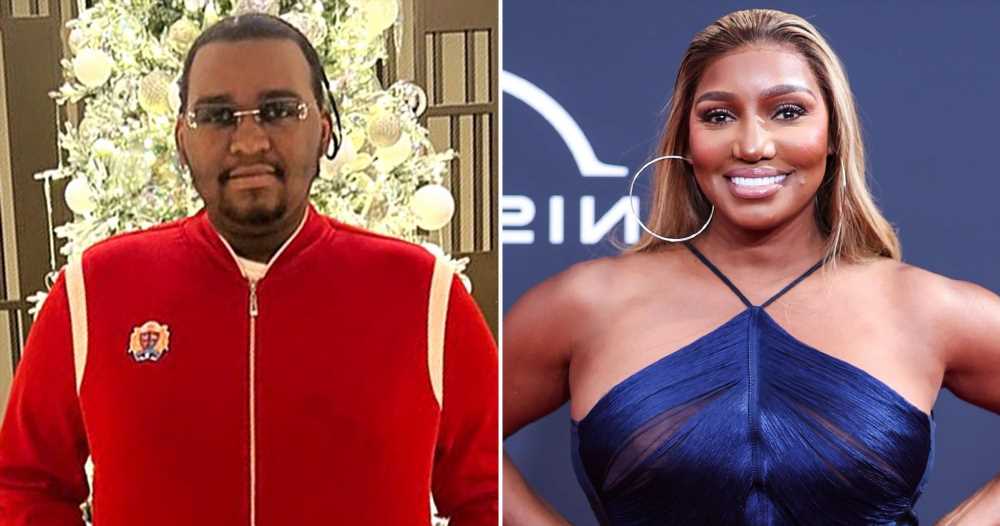 On the mend. NeNe Leakes’ youngest son, Brentt Leakes, is on the road to recovery nearly two months after suffering a stroke and heart attack.

“Yay! You’re walking out,” the Real Housewives of Atlanta alum, 54, gushed in a Wednesday, November 23, Instagram Story video, sharing footage of Brentt, 23, exiting the medical facility. “I’m so happy for you!” 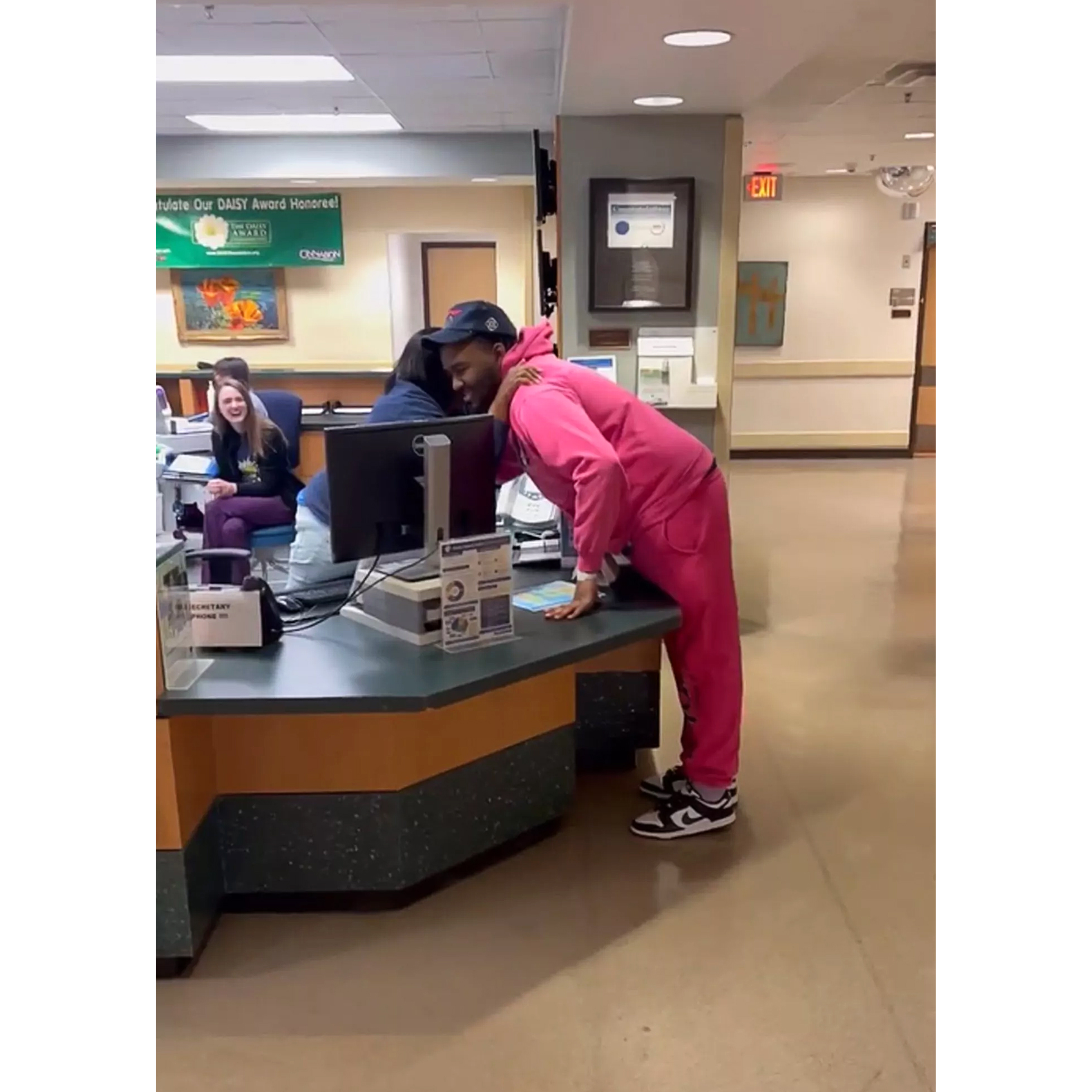 She continued: “Two months later, Brentt is walking out. Hallelujah! Home just in time for the holidays.”

After Brentt returned home, he was elated to celebrate Thanksgiving with his loved ones on Thursday, November 25, sharing an Instagram snap of his holiday outfit. The Atlanta resident wore a red tracksuit and coordinating UGG slippers. After sharing further festive footage of his mom — and other loved ones — seated around the dining table, Brentt received a sweet card celebrating his recovery.

Celebrity Health Scares Through the Years

“I am thankful that God answered my prayers and healed you! Welcome Home,” Brentt — whom NeNe shared with late husband Gregg Leakes — shared a photo of a handwritten greeting card that had been gifted to him.

The New Normal alum announced last month that her son had been hospitalized following a medical emergency. 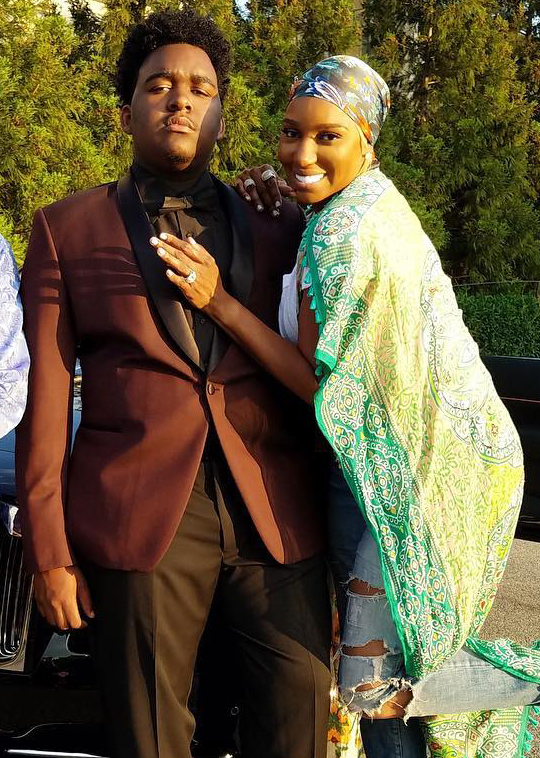 “Two weeks ago today, Brentt had congestive heart failure and a stroke,” NeNe said in an October 10 Instagram Story video. “He’s only 23. He’s really young for something like that to happen to him. … They have run a number of tests on him. We are still trying to figure out [the cause]. It was very scary. I don’t even want to go into details of what happened. Obviously, a stroke is a very serious thing.”

The Glee alum — who also is the mother of son Bryson from a previous relationship — noted at the time that Brentt was “in good spirits” amid his recovery, but had been struggling with his speech.

The Linnethia Lounge co-owner’s health scare came nearly one year after his father, Gregg, died. Gregg, who was married to the Bravo personality for more than 20 years, lost his battle with Stage III colon cancer in September 2021. He was 66.

“Today the Leakes family is in deep pain with a broken heart. After a long battle with cancer, Gregg Leakes has passed away peacefully in his home surrounded by all of his children, very close loved ones and wife Nene Leakes,” NeNe’s publicist said in a statement to Us Weekly at the time, confirming the news of the businessman’s death. “We ask that you pray for peace and strength over their family & allow them to mourn in private during this very very difficult time.”