Arthur, who wants to keep his surname private, said he was made to feel "like a criminal" when NatWest refused to refund him after the robbery, a BBC Watchdog investigation will reveal tonight. 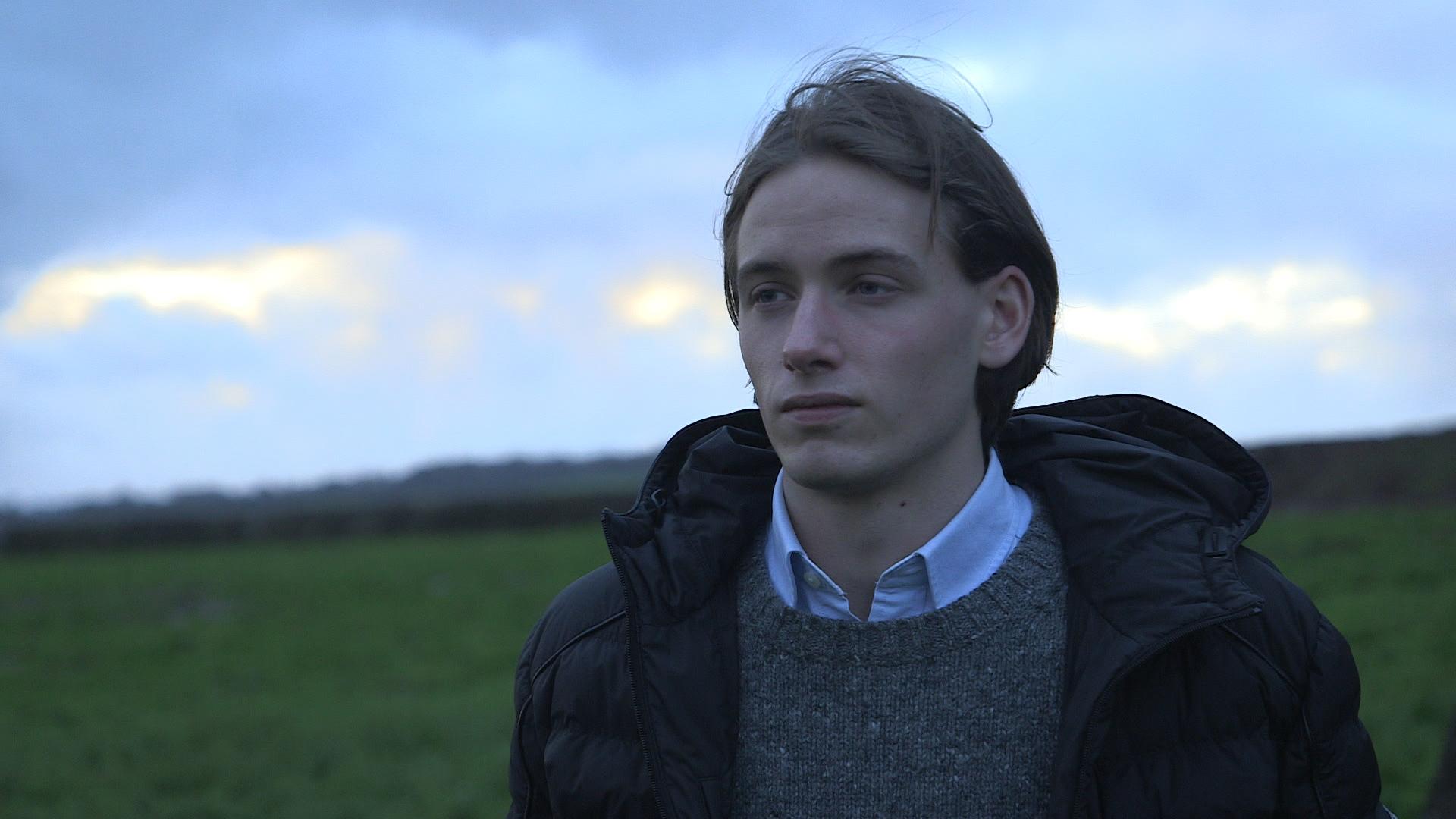 NatWest said it repeatedly turned down Arthur's fraud claims because of "inconsistencies" in his story, but it has not explained what these were.

The bank has now refunded him in full after a year of Arthur, now 20, protesting his innocence.

Arthur tells presenter Steph McGovern on tonight's Watchdog Live: “It’s destroyed my life. It’s made me feel like I am the criminal and I feel I have been accused of fraud.

“I ended up in hospital. I could very easily have died that night – why would I put myself through that?” 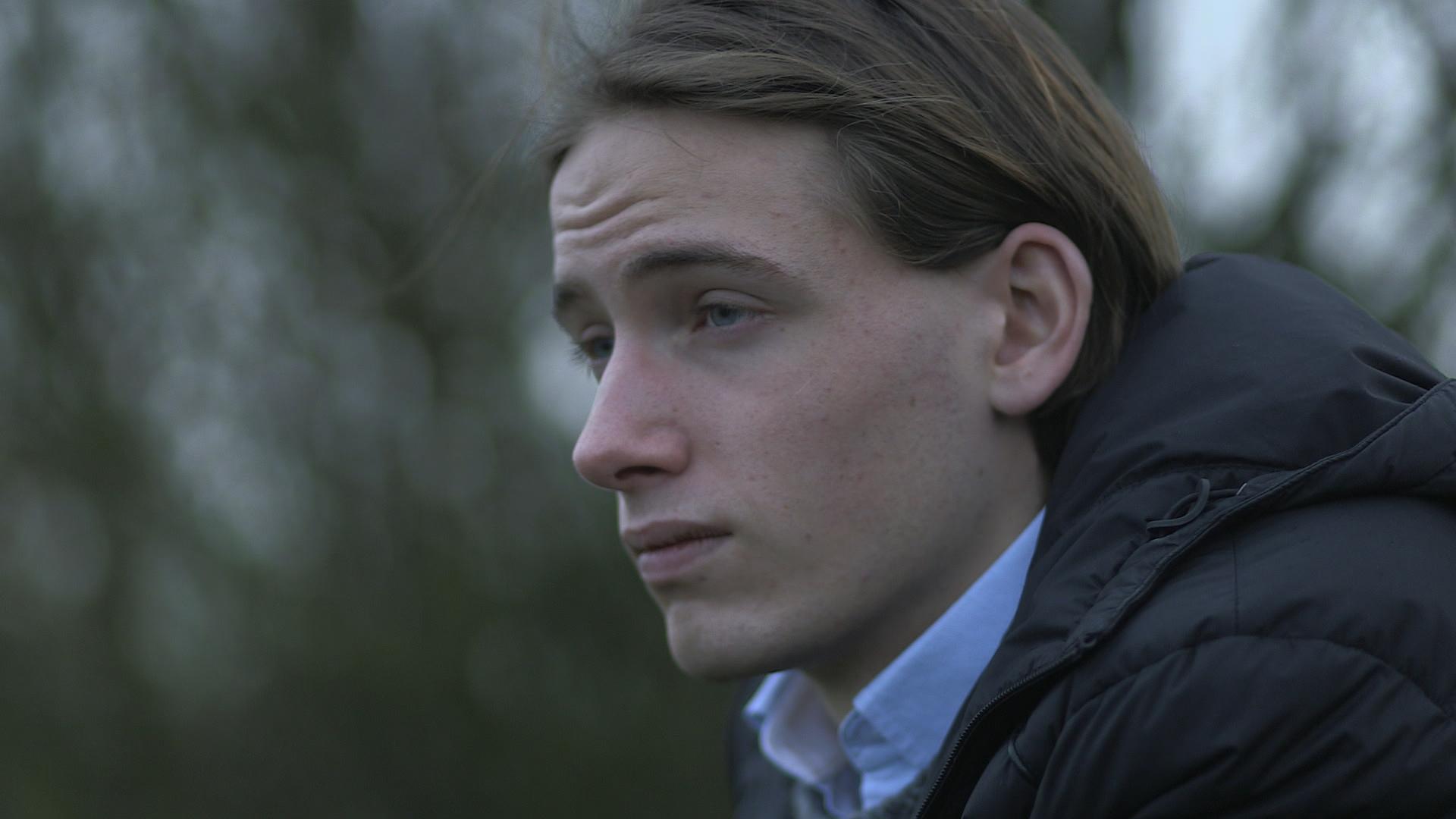 Arthur was found unconscious in a London park by a dog walker after being attacked and robbed following a night out last December.

He was rushed to hospital in an ambulance, and a record confirms he was found unconscious with blood on his face at 9.30am the day after the brutal attack.

When he came round in hospital 12 hours later, he found that thieves had spent £20,000 on his stolen debit card – part of a fund that had matured on his 18th birthday.

But when he reported the theft, NatWest declined his fraud claim and refused to refund his money.

Bank fraud: When your bank won't refund you your money

Your bank can only refuse to refund you for an unauthorised payment if:

Banks have to prove you authorised the payment – it's not enough for them to say that just because a pin number was used it auotmatically means you carried out the tranaction.

But if it's revealed that you acted with "gross negligence" and failed to protect your information properly, then it can refuse you.

You may also have to pay £50 of the unauthorised amount if your card is lost or stolen.

Victims of online transfer scams – where people unwittingly give out their details to con artists – currently have no legal right to get their money back, so be extremely careful you're not paying money to a fraudster online.

Banks have to prove that customers authorised a transaction, acted fraudulently or failed to protect personal information in order to refuse a fraud claim.

NatWest didn't provide any evidence to back up its decision, according to BBC Watchdog, despite Arthur's repeated requests for proof.

Arthur's bank statements from the day after the attack show multiple purchases on the stolen debit card at stores across the capital while he was recovering in hospital, the investigation will report.

Banks have been slammed for automatically blaming fraud victims when money has been lost to fraudsters.

New rules drawn up by regulators – which banks must sign up to – mean customers will be reimbursed if they’ve done nothing wrong.

But no decision has yet been made on how to pay for the compensation, which will go to victims of so-called "authorised push payment (APP)" – and banks could even force customers to pay fees. 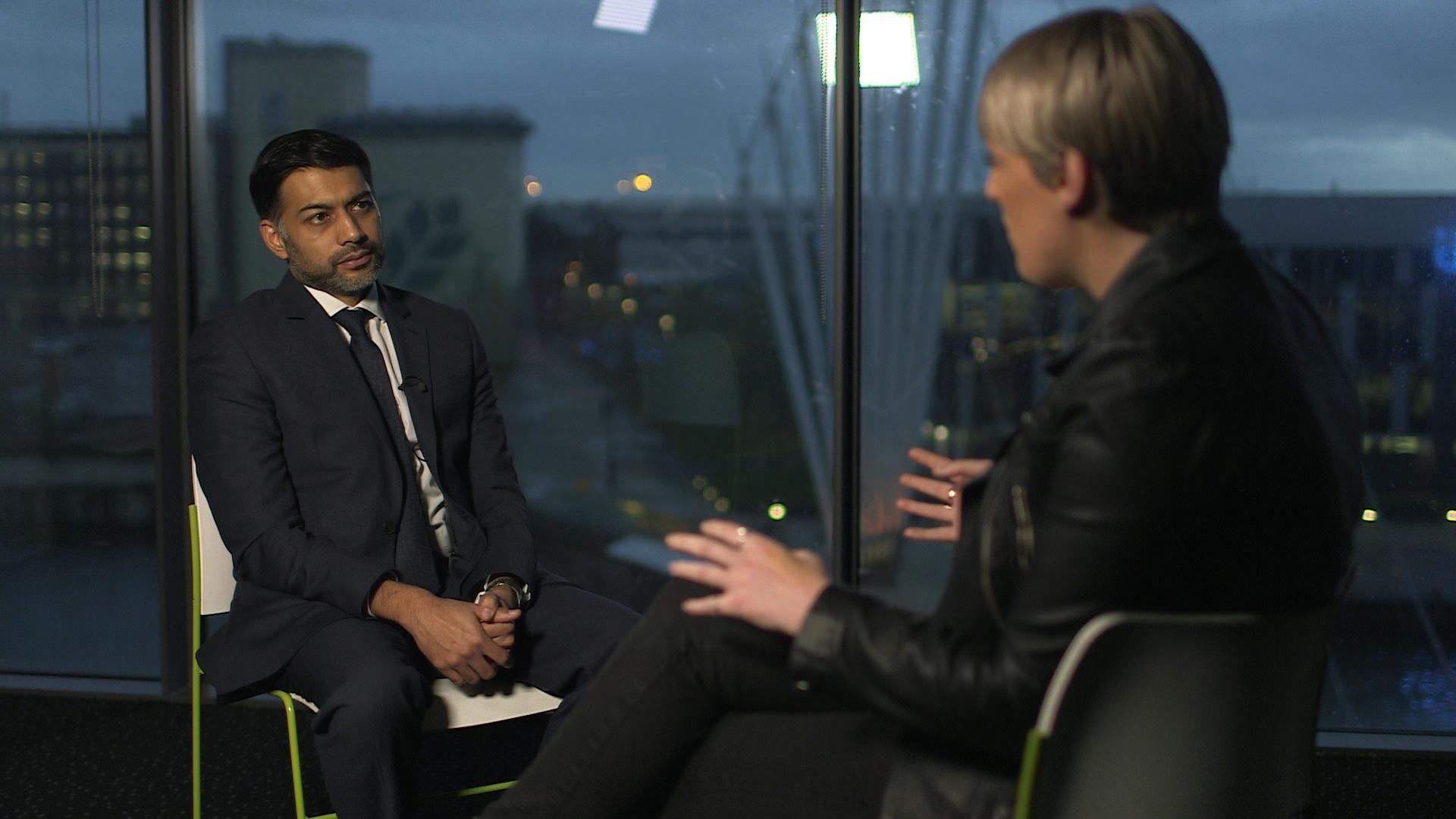 Fraud lawyer Arun Chauhan explains to Steph on tonight's programme why Arthur should have been refunded immediately.

He says: “It’s not for Arthur to prove his innocence – it’s for the banks to prove Arthur is in the wrong.

“They accept he’s been assaulted and they accept the transactions were by a third party, so unless they can prove gross negligence, or fraud on Arthur’s behalf, he needs to be compensated.”

Arthur says he has few memories of the attack, but guesses the perpetrators may have spied on him to get his PIN number before the robbery and opened his phone using his fingerprint while he was knocked out.

In a statement, NatWest’s parent company RBS said: “We would like to offer our apologies to Arthur for the distress that he has experienced as a result of the attack on him and the subsequent events that followed.

How to get your money back after a scam

If you paid for something on your credit card that cost between £100 and £30,000 and it turns out that it was never available or the seller disappears then you are protected under section 75 of the Consumer Credit Act or chargeback.

This rules that the credit card company is jointly liable for these kinds of scams so they have to refund you.

You might be able to get the money back through the chargeback scheme, although it's a voluntary scheme and not in law.

You'll need to write to your bank explaining what happened and ask for a refund although the exact rules might very between American Express, Maestro and Visa cards.

If funds have been transferred from your account without your authorisation then the bank is obliged to refund the costs.

If you've fallen for a scam and handed over security details to fraudsters then the bank doesn't not have to give your money back if it feels there was "gross negligence" on your part.

But if you feel the bank's refusal is unjust then you are entitled to officiall complain to the bank or report the case to the Financial Ombudsman. But be aware that this process can take weeks.

You should be covered by PayPal Buyer Protection if payments have been made from your account without your consent, or if the goods are from a bogus seller.

You're not protected if you handed over your details by filling out a fake PayPal payment page.

Unfortuntely, if you made payments through a service like MoneyGram, PayPoint or Western Union then you won't be able to get your money back.

“We treat all claims of fraud with the utmost seriousness and investigate them on a case by case basis to ensure a fair outcome for the customer.

“The case raised by Arthur was a complex one and there existed a number of inconsistencies between the version of events presented to us by him and following our own internal investigation.

“Following a further review of the case, we have taken the decision to refund Arthur in full and would like to apologise for any lack of clarity presented to him regarding our initial decision.”

She was only refunded after the investigation found that the fraudster had answered security questions wrongly.

More than 100,000 bank accounts were drained by scammers last year, according to official reports.

Customers don't always get their money back. One dad has been left without money for Christmas presents after falling for a number-spoofing scam.

Last month, we went behind the scenes at Lloyds bank to find out what really happens when you report fraud.