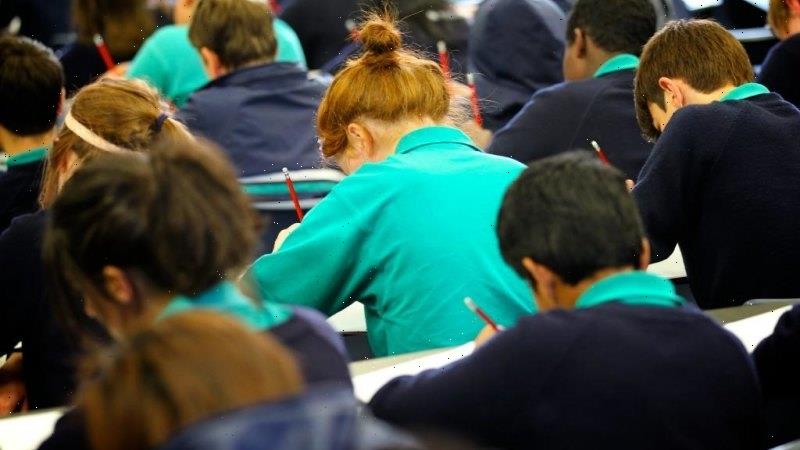 NAPLAN, the national literacy and numeracy test, will be held earlier in the year to give teachers more time to act on students’ strengths and weaknesses.

Optional assessments for year 6 and 10 students in science, civics and citizenship and digital literacy will also be introduced, but the results will not be reported publicly, the Australian Curriculum, Assessment and Reporting Authority said on Wednesday. 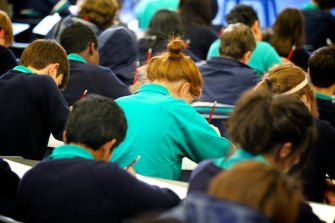 Since it began in 2008, NAPLAN has been held in term two, but a review commissioned by NSW, Queensland and Victoria argued it should be moved earlier in the year to make results more useful to teachers.

All state and federal education ministers also agreed to introduce opt-in assessments for years 6 and 10 but rejected proposals to test critical and creative thinking and change the year groups that sit the tests.

On Wednesday, the Australian Curriculum, Assessment and Reporting Authority issued a statement saying the 2023 NAPLAN test would be held in mid-March.

“This will mean results will be available to education authorities earlier in the year to inform school and system teaching and learning programs and will allow teachers to better assess what support students need for the coming year,” it said in a statement.

Craig Petersen, the head of the NSW Secondary Principals Council, said the views of his colleagues were split. “Some people think holding NAPLAN earlier in the year would be beneficial as long as schools get the results earlier,” he said.

“Others are concerned about crowding term one – it’s a busy term anyway, with finalising enrolments.”

Some are also concerned there will be less time for students to do a practice version. “Some colleagues say it’s important for students to understand what the test format looks like and how it will be conducted,” said Mr Petersen.

“I think overall it’s a positive move and I think some of the changes to being able to opt into more and more [assessments for year 6 and 10], that will be a positive thing.”

On Wednesday, results of the first NAPLAN test since the pandemic began – which was held in May 2021 – were uploaded onto the My School website. The national results show students’ literacy and numeracy skills did not suffer because of last year’s lockdown in NSW.

They were unchanged compared with 2019, and even improved slightly in some areas such as year 3 and 5 reading and year 7 writing despite children missing weeks of schooling.