Naomi Campbell is 50 and fabulous.

During an exclusive chat with Daily Pop co-host Morgan Stewart, the famed supermodel reflected on her milestone birthday. As E! readers surely know, last week (May 22, to be exact), Naomi turned 50 years old.

So, how did she celebrate? According to the British-born businesswoman, her birthday was a “surreal and serene day.”

As the industry veteran is practicing social distancing amid the coronavirus pandemic, she revealed she celebrated her name day with an intimate group of friends. In fact, per Naomi, there were only “four of us.”

Although Naomi said she’s been doing fine in self-isolation, she did reveal one struggle she faced. Namely, she’s had to learn more about technology, especially for her Essence cover.

Earlier in May, Naomi shot a cover for the popular magazine using an iPhone. Since a magazine cover typically requires a team effort, Naomi was forced to take on many roles.

“I was so intimidated when all the equipment arrived! All I know how to do is to sit in front of the lights and get my photograph taken,” the legendary runway maven expressed. “I had to be my hairdresser, my makeup artist, the photographer, as well as my housekeeper!”

Nonetheless, Naomi made it clear that she was honored to take on this challenge.

“Essence is a magazine that’s of my culture and so, it was for me a privilege and an honor to be able to do this and it come out ok,” she relayed. 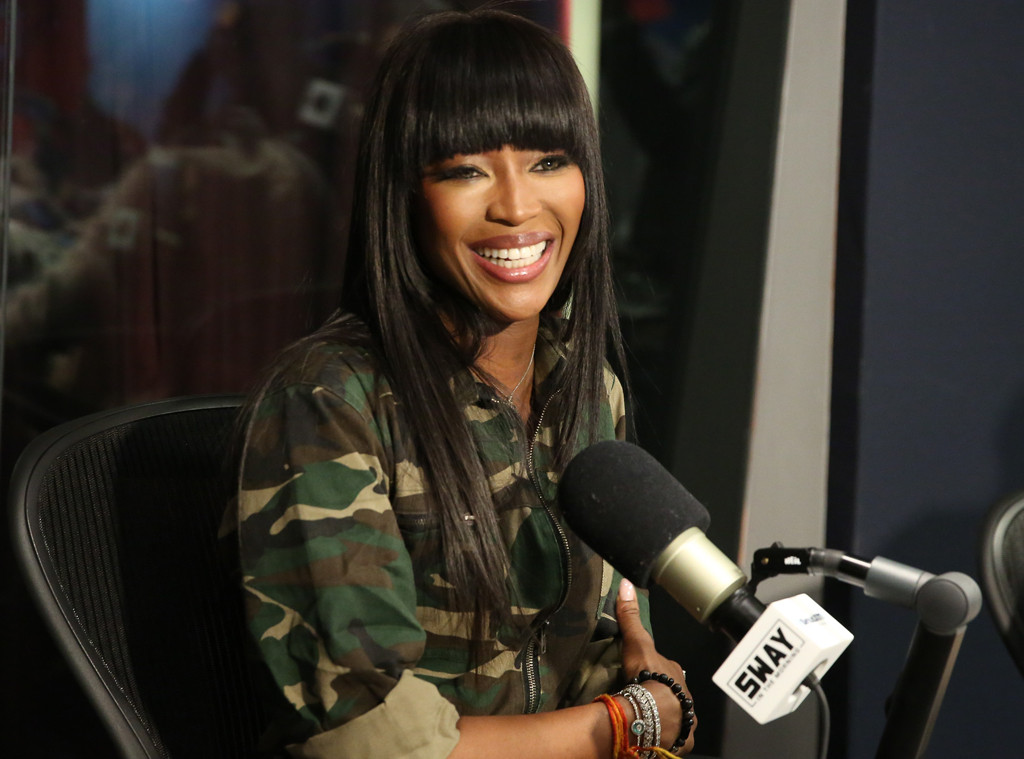 This wasn’t the only exciting career update from Naomi, who recently announced her partnership with PAT McGRATH LABS.

As of May 28, Naomi is the first and only face for dear friend and iconic makeup artist Pat McGrath.

“I am the PAT McGRATH LABS spokesperson model! And I’m so very much looking forward for you to see what we’ve done and what we’ve created,” she gushed. “I love Pat, Pat McGrath is like family to me. She’s the best makeup artist in the world!”

For all of this and more, including Naomi’s go-to makeup tip, be sure to watch the interview above!