Nadine Coyle, who will be taking part in I’m a Celebrity Get Me Out of Here, is best known for her work as a singer in Girls Aloud. The group came to fame on reality TV contest Popstars: The Rivals. The show created two pop groups, one with women and one with men, pitting them against one another for Christmas Number One.

However, this was not Nadine’s first experience on a TV programme.

She appeared on the Irish version of Popstars, with Louis Walsh.

She got through to the final band created on the show, but in a shocking revelation, it was revealed she had lied about her age.

She was only 16 when the required age to appear on the show was 18.

READ MORE: Who is on I’m A Celeb this year? 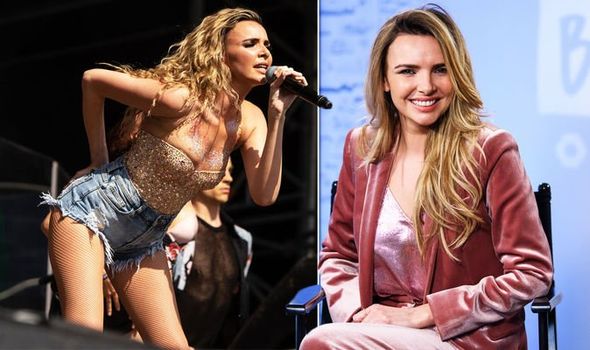 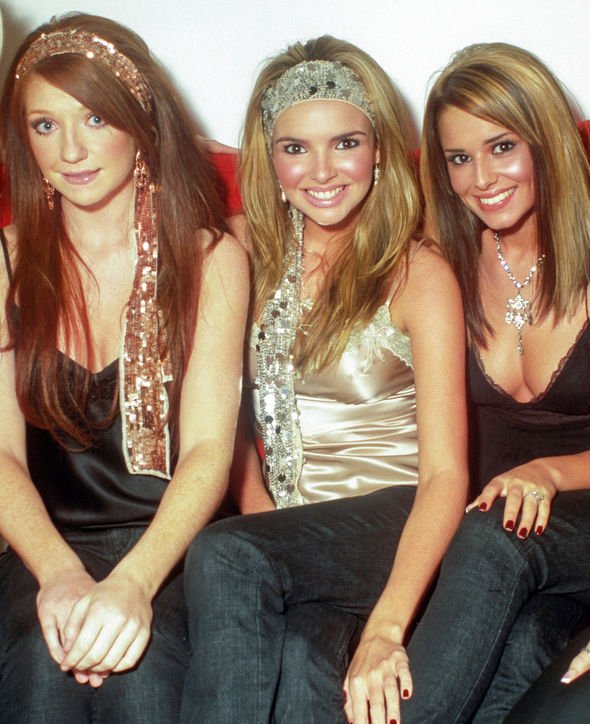 This inspired a moment of TV that has achieved cult status when Nadine accidentally revealed her real age when giving her date of birth in an interview on camera.

This prompted an investigation by producers, which was filmed the show, in which Nadine claimed she was 18.

She claimed her family was coming to deliver the passport to show the correct date.

However, of camera Nadine revealed to producers that she was 16, leaving a tearful Nadine heading home to her family.

However, she was encouraged to enter Popstars: The Rivals, when she was old enough.

How much is Nadine Coyle worth?

She is only second to Cheryl Cole in terms of Girls Aloud bandmates’ wealth. Cheryl is worth £31m.

What happened to Nadine Coyle after Girls Aloud?

After Girls Aloud, Nadine faced a number of career disappointments. She worked with Boyz II Men on a cover of Back for Good by Take That, but the song was scrapped from the album it was intended for.

A song she recorded with Jay Sean was also scrapped.

She announced plans for a solo album signed to Geffen Records, but it fell through. In the end she signed with Tesco’s record label. 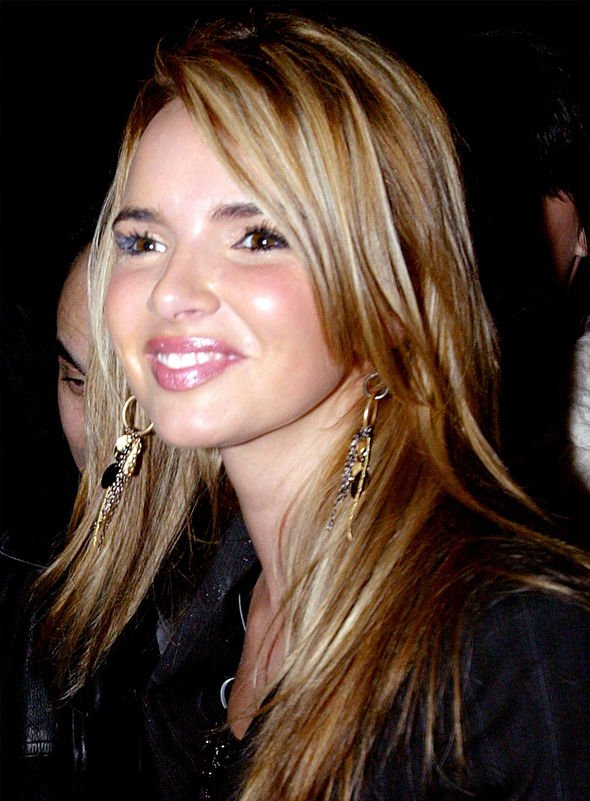 Her solo debut single Insatiable pecked in the charts at 26.

She had toured with Michael Flatley before announcing a second solo album. She went on to release a four-track EP and announced a tour, but the tour was cancelled.

Where is Nadine Coyle from?

Nadine is from Derry, Northern Ireland.

Her mother and father are Lilian and Niall Coyle.

She is an only child, and was encouraged to sing from a young age by her parents. 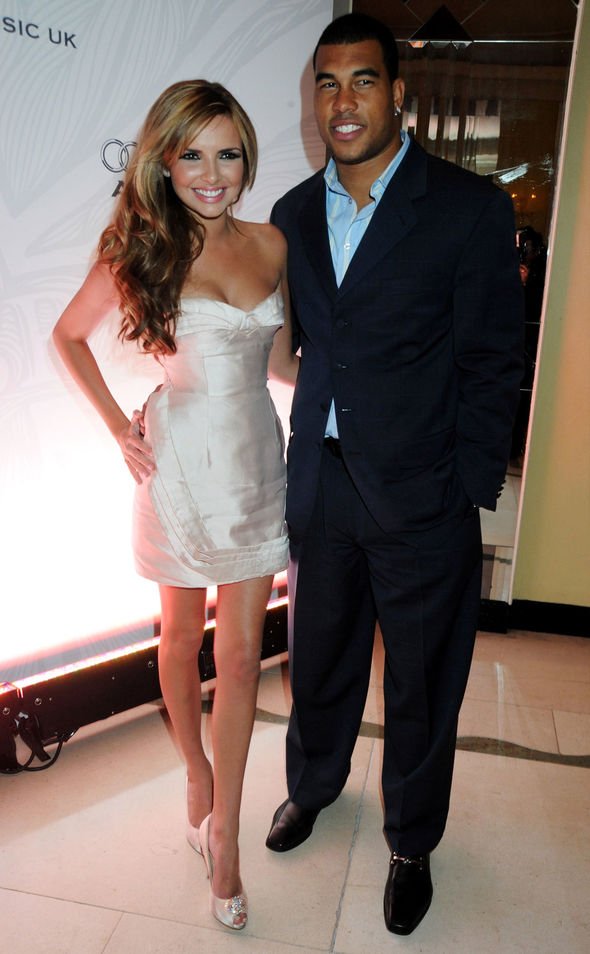 Nadine Coyle is not married, but she does have a child, Anaíya, who she gave birth to in February 2014.

She shares Anaíya with her ex-fiance Jason Bell, a former American football player.

It was reported in September Nadine has split with Jason, after being together for 11 years.

The couple had been on and off throughout their relationship.

A source told The Sun at the time: “Although Nadine and Jason were never married, they lived as a close family unit and remain good friends as they co-parent their young daughter.

“They still care for one another, but are no longer in a romantic relationship.”