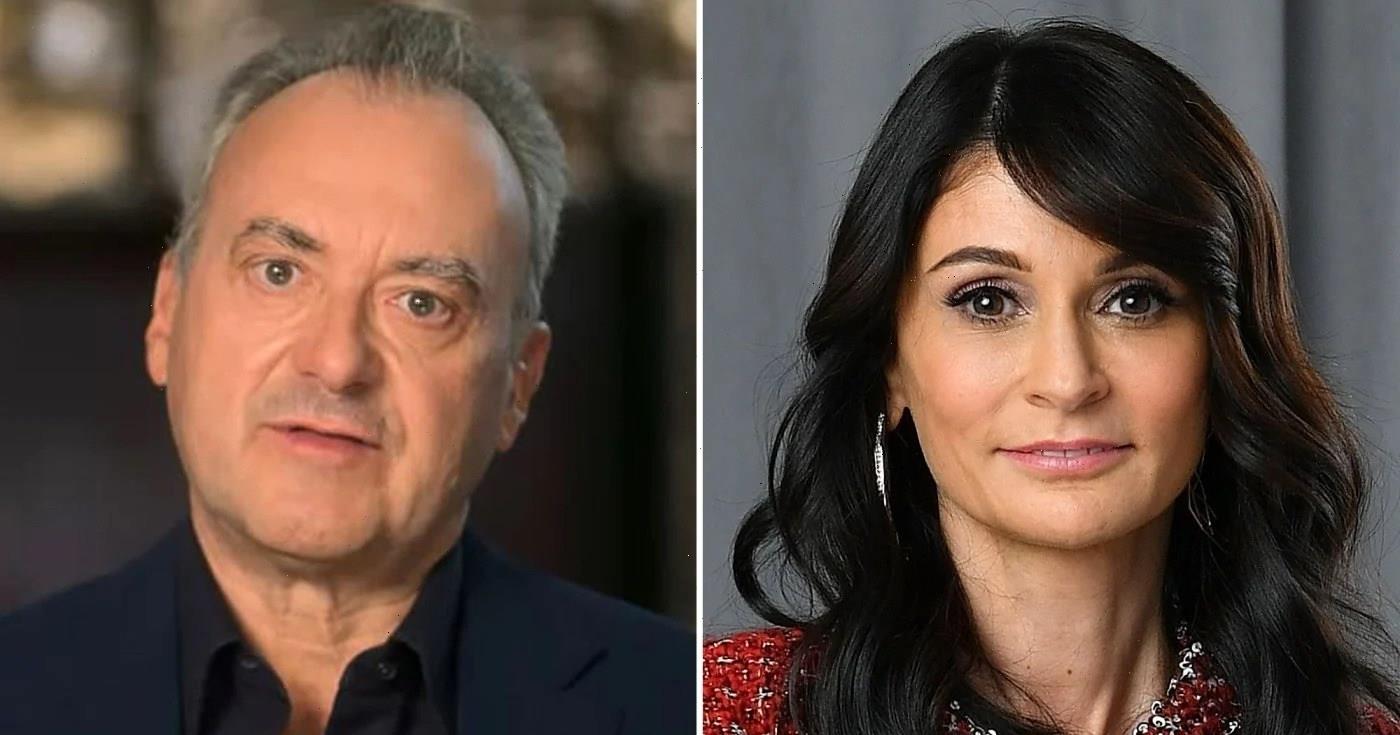 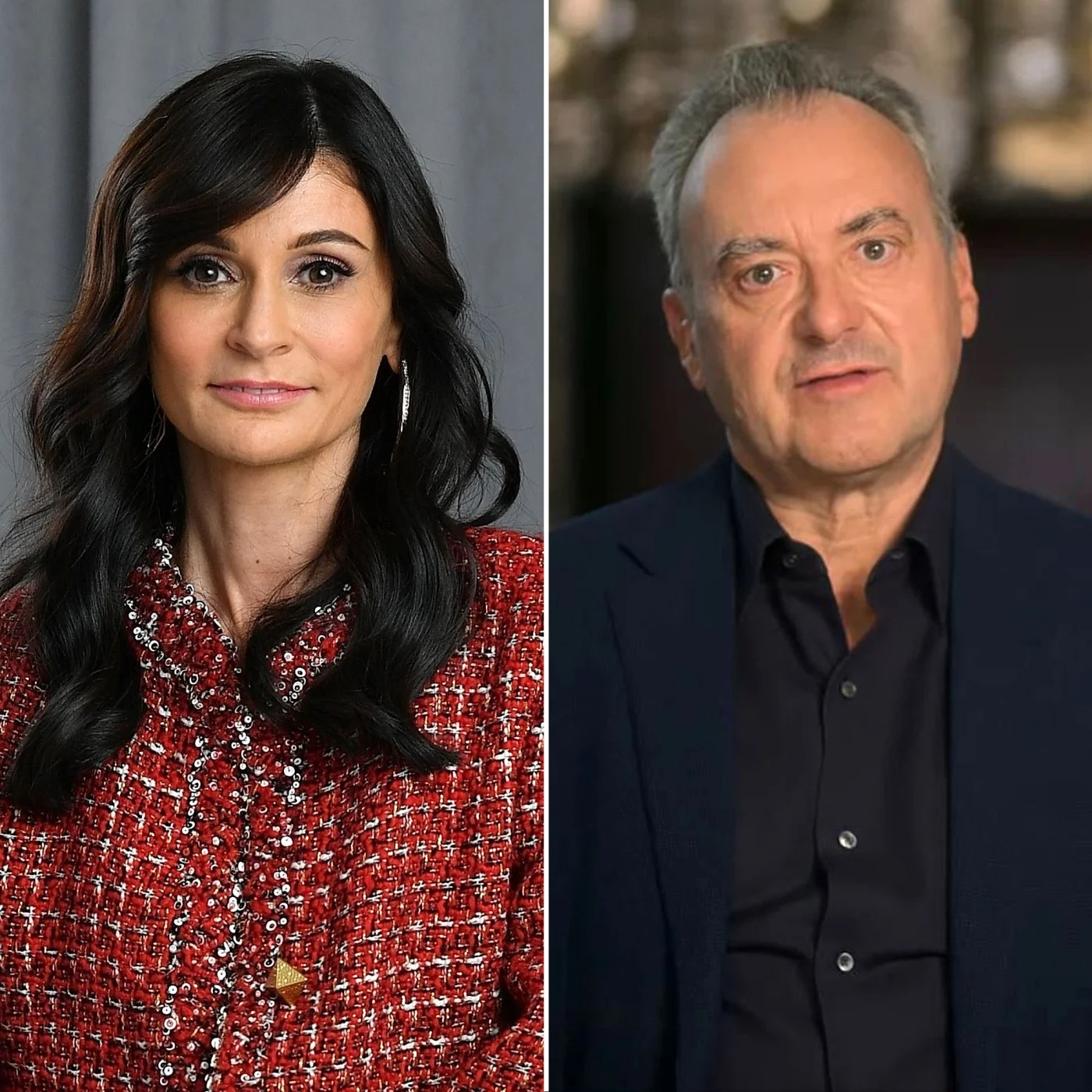 My Unorthodox Life’s Julia Haart is suing estranged husband Silvio Scaglia for $257 million and accused him of forcing her into “indentured servitude.”

My Unorthodox Life’s Julia Haart Files Restraining Order Against Silvio: Everything to Know About Their Messy Split

The former reality star, 51, filed the suit in New York Supreme Court on Thursday, July 8, claiming Scaglia, 63, committed several crimes in an apparent attempt to hold onto his wealth.

“Silvio Scaglia is a liar and a fraud,” the scathing filing, obtained by Us Weekly, reads. “While he holds himself out to the media and others as a billionaire, in truth, Scaglia’s so-called wealth is nothing more than smoke and mirrors. Although Scaglia once earned a profit of over €700 million from his investment in Italian telecommunications company Fastweb, by the time he married Julia Haart, Scaglia had lost all of that money and then some in subsequent failed business ventures and investments.”

The issue is not that Scaglia didn’t have money but that he allegedly kept the former La Perla creative director’s salary from her time as CEO of model and talent agency, Elite World Group LLC (EWG), which they co-own. “Scaglia begged Haart that instead of taking a salary from EWG as its CEO, EWG should pay its parent company FHI [Freedom Holding, Inc.] a hefty management fee in recompense for Haart’s services.”

The pair were engaged at the time, and Haart believed her husband-to-be when he allegedly said she’d have 50 percent ownership of FHI. Haart’s lawyers now allege that this was all “a pack of lies” so Scaglia could have more cash flow. “Unbeknownst to Haart, prior to transferring 50% of the shares of FHI to Haart, Scaglia surreptitiously amended FHI’s Articles of Incorporation to permit him to have FHI issue Preferred Shares of FHI stock to himself which gave Scaglia sole control of FHI,” the documents claim. After that, he transferred 50 percent of his shares to Haart, allegedly without telling her that the preferred shares essentially gave him all the power.

“Her ownership and control of FHI was purely illusory and she had no ability to prevent Scaglia from taking all of the money paid by EWG for Haart’s valuable services as CEO for himself,” the docs claim.

While her salary was paid to an FHI account, Haart has accused Scaglia of taking $1.5 million of her earnings and locking her out of the jointly-owned account.

The lawsuit depicts Scaglia as “desperate for cash to fund his lifestyle” while he supposedly struggled to keep his business endeavors afloat. “As recently as last year, with the exception of Elite World Group LLC … all of Scaglia’s business ventures were failing,” the docs claim. “Scaglia was so desperate for cash for his failing businesses and to support his lifestyle, which remained lavish despite his financial shortcomings, he sought a $10 million mortgage to add on to the existing $30 million mortgage on the home he shared with Haart.”

The lawsuit says that the Fastweb founder “holds himself out to the media and others as a billionaire, [but] in truth, Scaglia’s so-called wealth is nothing more than smoke and mirrors. Haart’s indentured servitude must be remedied. It cannot be that a man can convince his wife to give up millions in dollars in salary and benefits, plus an employment contract at the peak of her career (along with the security and independence that come with those things) and then leave her with nothing when his bait-and-switch is revealed.”

Haart’s lawyers also blame Paolo Barbieri (an executive who replaced Haart as chief executive officer) and Jeffrey Feinman (FHI’s outside accountant), who are named as defendants alongside the reality star’s estranged spouse, for allowing Scaglia to allegedly charge personal expenses to his companies as business expenses and terminate his ex as CEO. “As a result of Barbieri and Feinman’s actions, Haart has been damaged in an amount to be determined at trial, but believed to exceed $257 million,” the court docs claim.

This is just the latest in a series of legal filings since the pair split in February. Days after Haart filed for divorce in February, she filed a petition for a restraining order against her estranged husband. “In January 2022, I confronted [Silvio] about his abusive behavior and told him that if anyone ever heard how he acts and speaks to me, they would think he is a horrible person. In response, [he] threatened me, stating: ‘If you ever go to the press about how I treat you or the kids, I will kill you,’” the reality star recalled.

A rep for Silvio responded in a statement to Us at the time: “This is just another day in the life of an aspiring reality TV star, aiming to divert the attention from the factual misappropriation claim just filed against her.”

Silvio accused his estranged wife of using corporate assets as a “personal piggy bank” in court documents obtained by Us in February, claiming that she spent more than $2 million of company money in 2021. The complaint accused her of making “illegal withdrawals” from the EWG bank account after she was informed of the board’s plans to fire her. The move allegedly “breached a January 19, 2022 agreement between her and Silvio Scaglia,” under which the duo signed off on a $250,000 limit on withdrawals “other than to cover a mortgage, rent, and current living expenditures.”

The businesswoman called Silvio’s claims “ridiculous” during an April interview with Entertainment Tonight. She added, “Honestly, what I can say, is these are genuinely ludicrous allegations. I’ve never taken a penny that doesn’t belong to me, and the beauty of knowing the truth is you know the truth, and to me, it’s just another battle that I have to face to fight for my freedom. Obviously, I can’t get into the details. All I can say is [that] I’ve prevailed so far. I will continue to fight until I prevail, and hopefully there’s purpose in all this suffering. Hopefully, I become stronger and independent, and I realize that I don’t need men. That would be nice, to make that realization. I’m not there yet, I got to get there.”