DEAR DEIDRE: MY partner dreams about having sex with other people.

He rolls over to me, kisses my back and touches my breasts while talking about someone else.

He has even called me by another woman’s name while groping me in his sleep.

I am 35 and my partner is 38. We have been together for five years.

We used to have sex every day but over the past few weeks we barely get intimate once a week.

He gets angry if I try to talk to him about the lack of passion, saying I should make more effort.

Get in touch with Deidre

He has started wearing aftershave to work and shaving more often.

When I mention his behaviour at night, he says he has no recollection of it and just laughs it off. Should I be ­worried that he is having an affair? 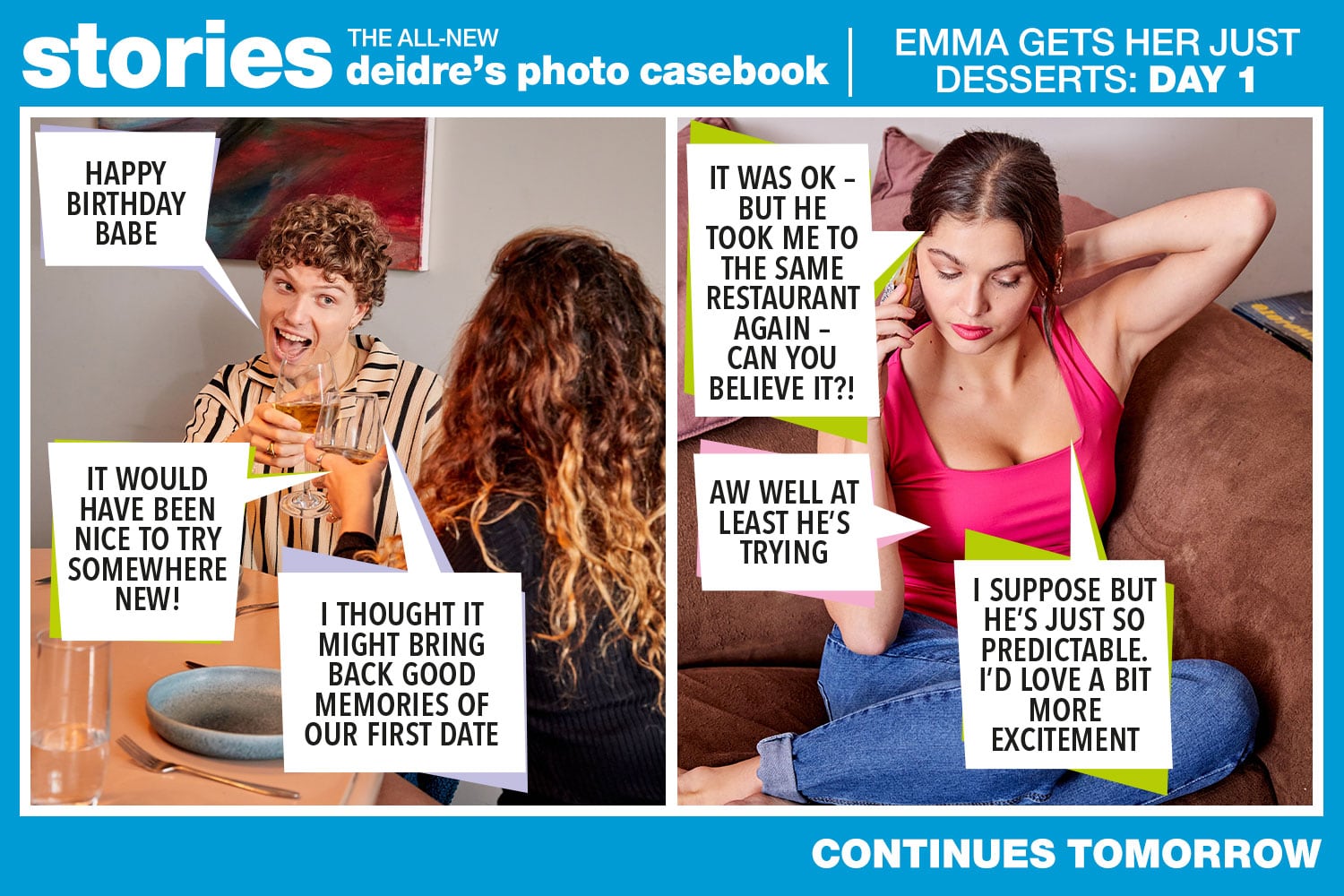 Emma’s upset after boyfriend takes her to same restaurant again 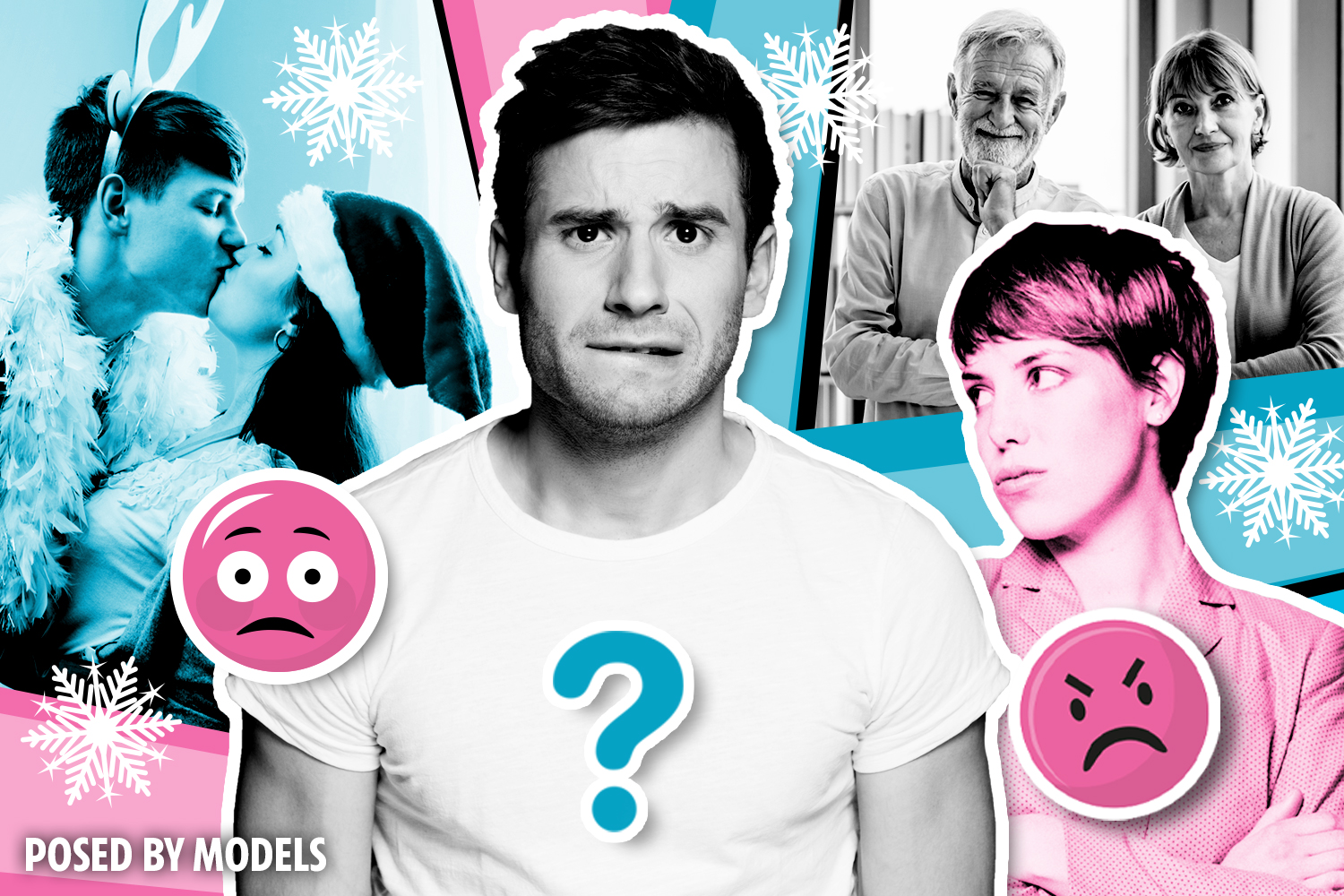 Wife caught me cheating with co-worker at Christmas work party

DEIDRE SAYS: A decent man would be devastated to realise what he was doing while asleep. His attitude is to simply laugh it off.

Tell him you heard him say another woman’s name and ask him if he remembers the dream. Say it confused you.

Ask him what he makes of it – and tell him you can’t shake the feeling that he’s seeing someone else.

At the very least, you deserve honesty.

Most read in Dear Deidre

Wife caught me cheating with co-worker at Christmas work party 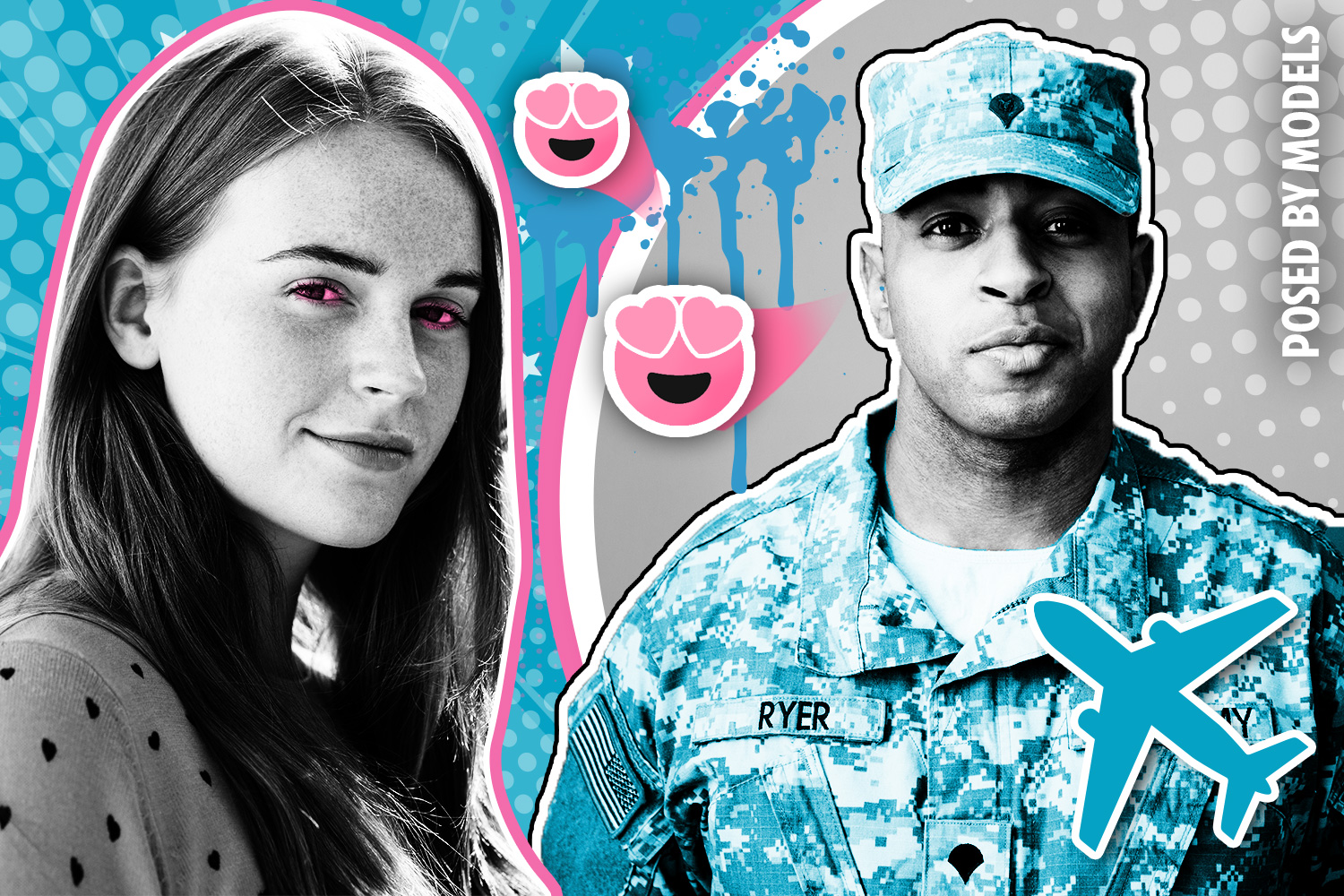 Should I tell army man that I love him now he's been posted abroad? 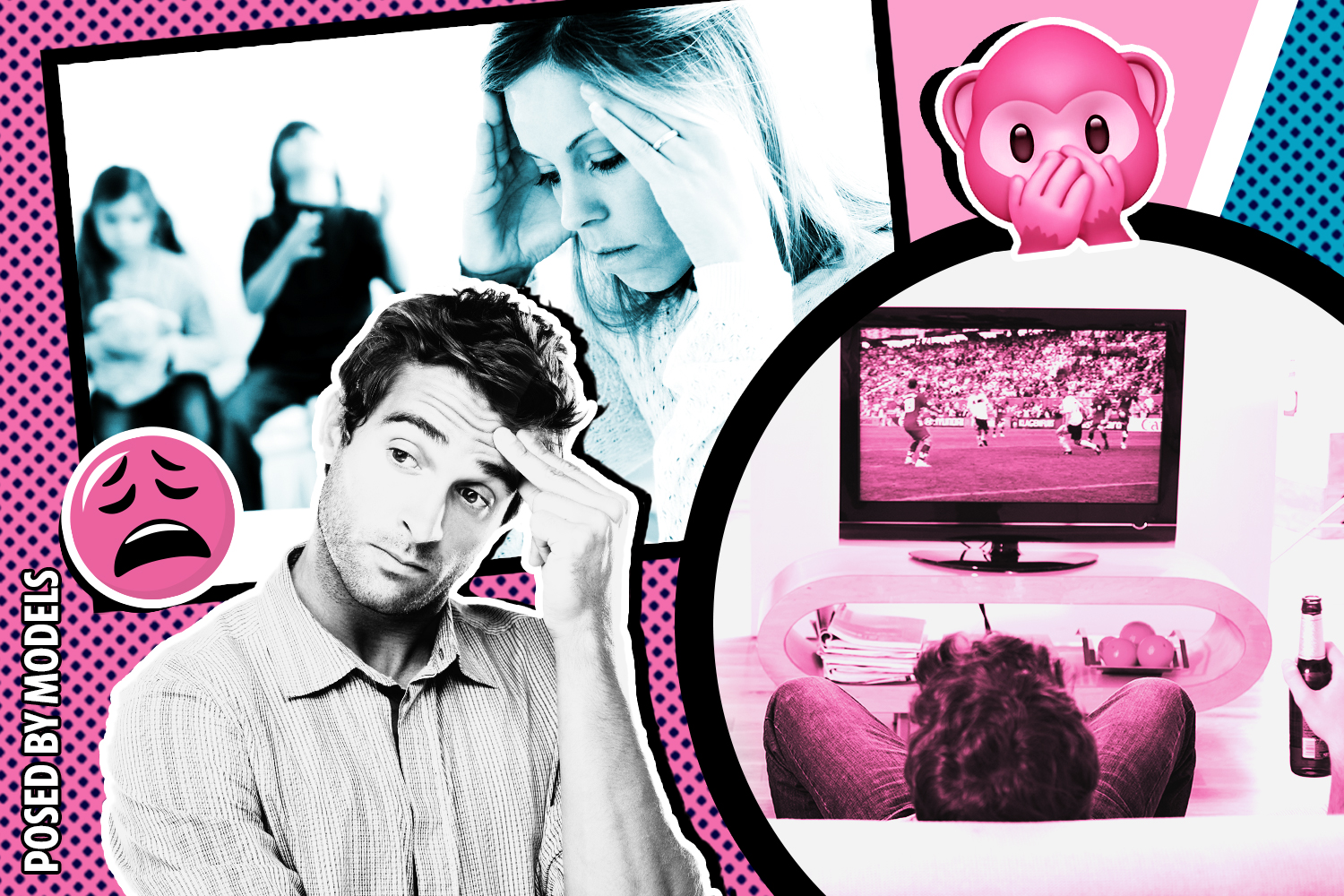 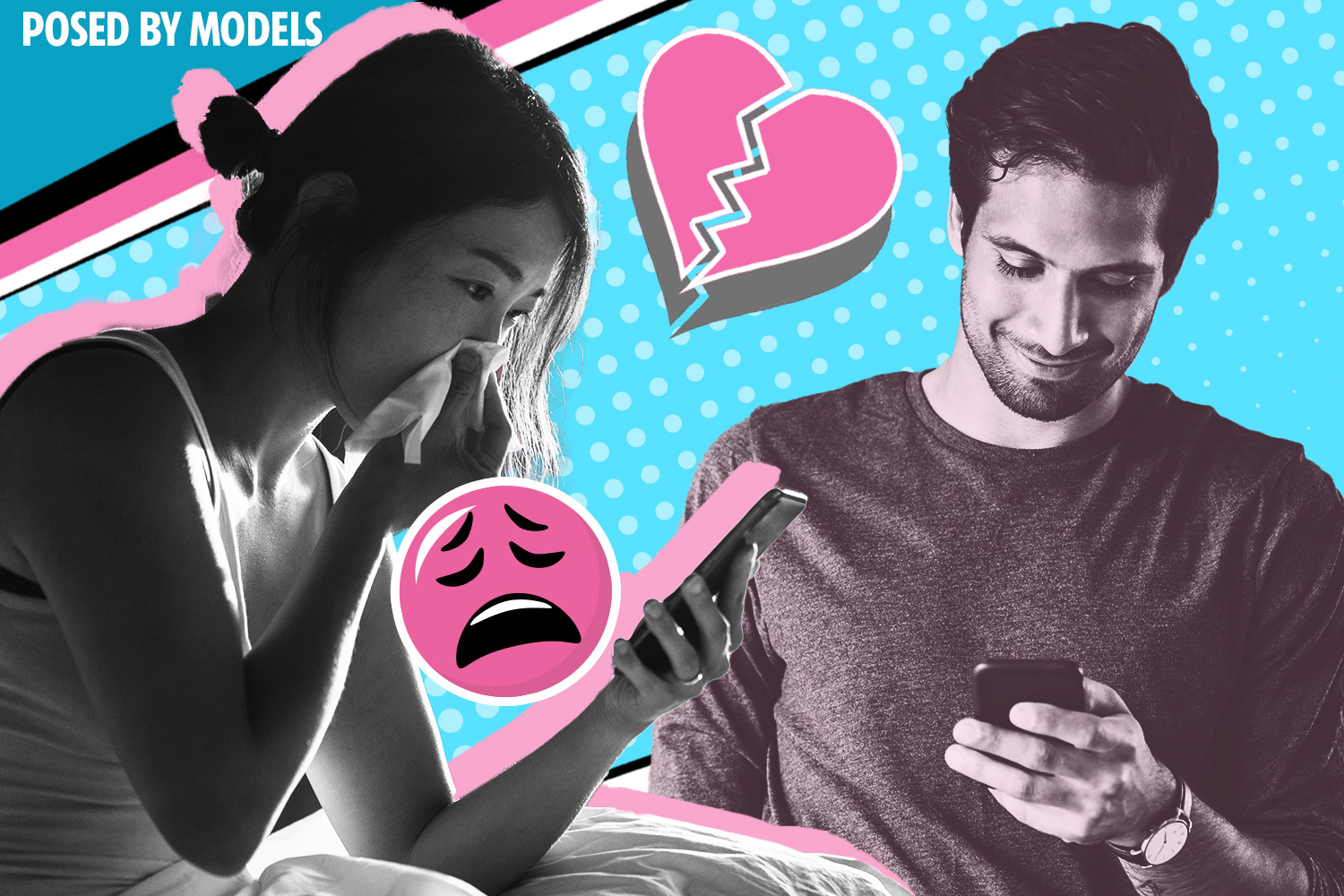