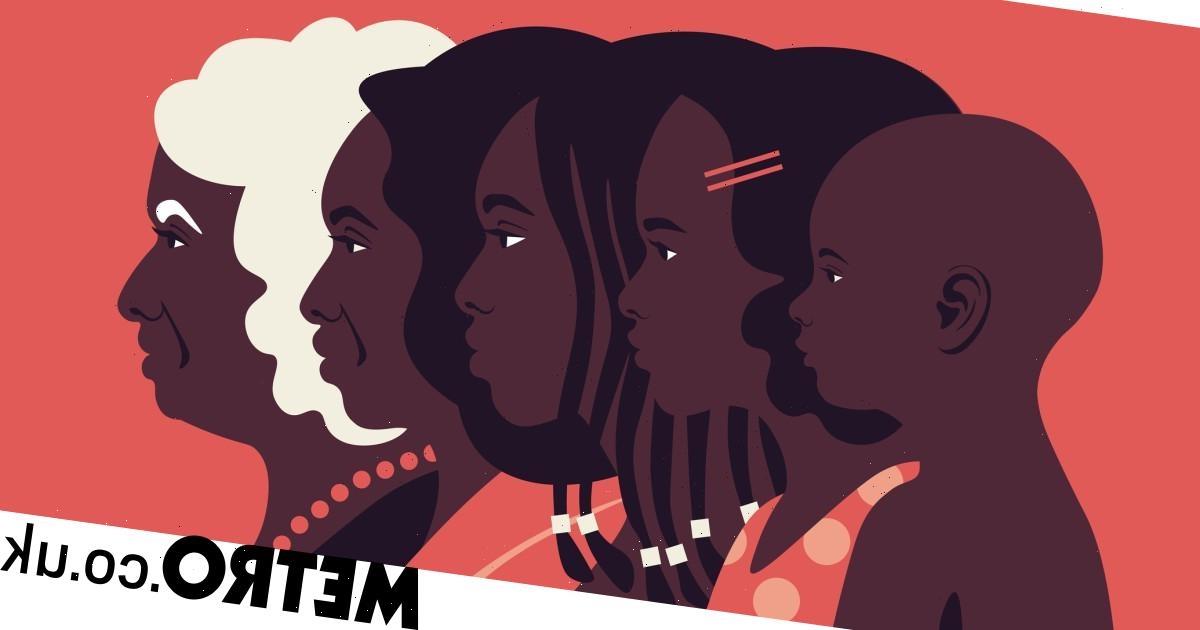 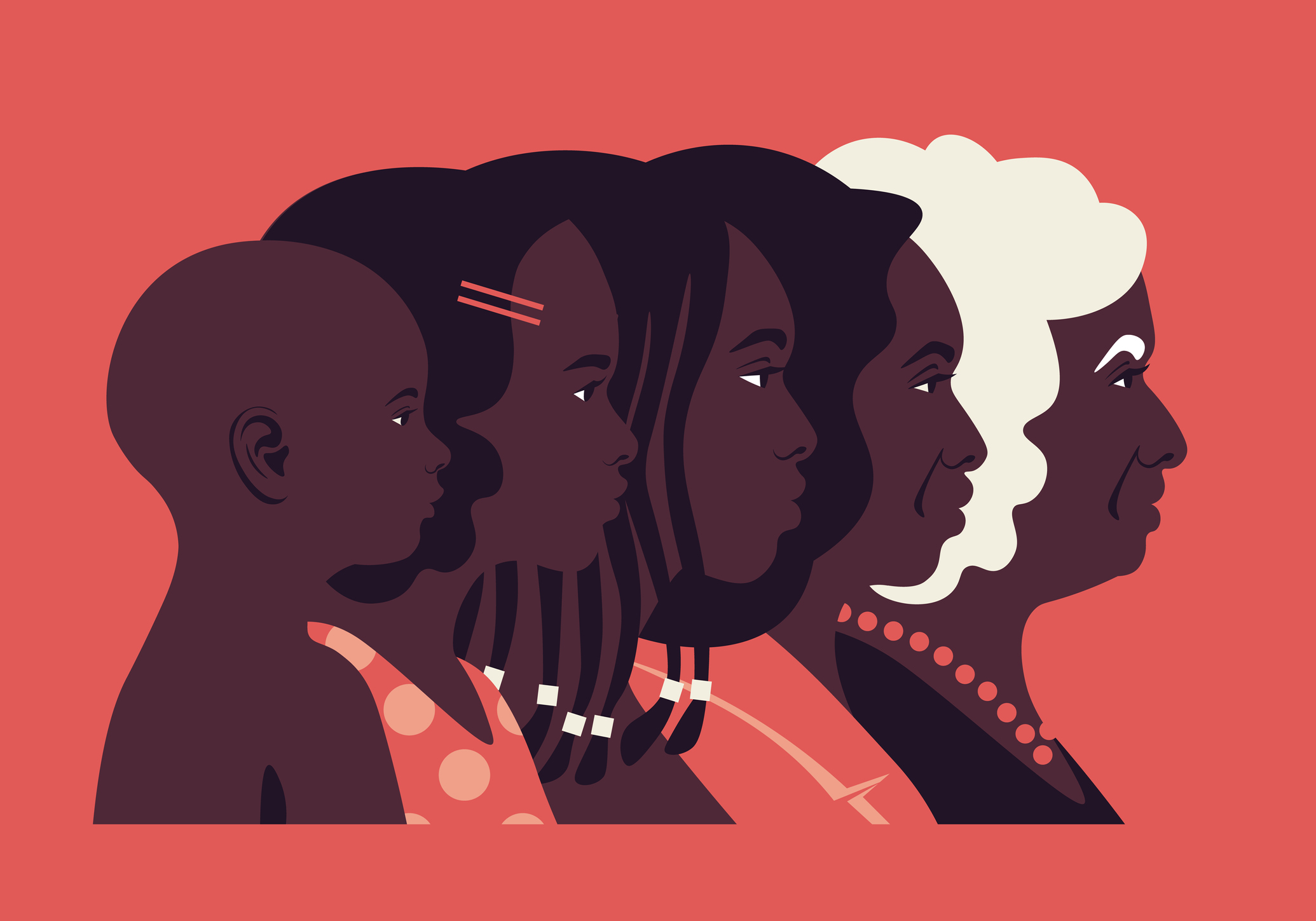 I’m sure that most parents of multiple children will, at some point, have experienced one child throwing a supreme tantrum, thus causing their sibling(s) to join the protest in some kind of intuitive solidarity.

The cause of the initial outrage is not necessary information for the sibling that joins late into the fracas – just the mere sound of a brother or sister expressing extreme emotion is enough to trigger a like-for-like reaction.

Now extrapolate this into a family where all the siblings are autistic.

The ‘tantrums’ are not tantrums, they’re innate reactions of intense distress to sensory stimuli or unpredictability, and they’re potentially extreme.

Think one child screaming and banging solidly for an hour, with another child upturning every object within their range in response.

Then imagine this scenario.

The parent is also autistic, and the pitch of the screaming and the unpredictability of the item-throwing is jarring their own sensory hyper-sensitivities.

The parent can manage by shutting down their own internal responses (a well-practised survival technique honed through years of not knowing they were autistic and having no choice but to manage in painfully loud environments).

However, the parent is doubly exhausted as a result.

Exhausted from helping their children regain safety and calmness, and exhausted from repressing their own autistic processing of the situation.

This is something my family often experienced.

At this point, none of us had autism diagnoses, and I often asked how were other families able to have peaceful meals together, which weren’t beset by howling at the smell of cheese, or distress at feeling the breath from the person sat next to them.

It was the recognition that these difficult moments in our house were more intense than in those of our friends, that made me first begin to wonder if traditional parenting strategies were making life harder for my children.

And after watching a documentary about autism assessments, I had the ‘lightbulb moment’ of realisation that we were all most likely autistic.

From 2016 onwards, my family received successive diagnoses of autism.

My eldest child was the first to receive theirs, prompting assessments and diagnoses for my youngest child, myself and then my mum.

Within five years, three generations of my family received the life-affirming news.

We all received our diagnoses with relief, joy and celebration for one another. We are who we are, and this is perfectly fine.

As adults, our diagnoses have been received almost as vindication, for all the times throughout our lives when we have been described as odd, or ‘not quite right’ by the world around us.

As a mum, it has been wonderful to feel secure in the knowledge that an organic and accepting approach to parenting is the right way for us.

I finally felt confident to adapt our way of life to better suit the individual needs of my children.

By learning which smells, sounds or noises were causing my children distress I was able to limit or remove these, meaning no more exposure to sensory overload at the tea table.

Whether that be trying to access school, navigating bullying, or managing agoraphobia (sadly, all commonplace circumstances for autistic people), we have all had one another to rely on and that has made a huge difference.

Being autistic is a generational bond that gifts us with a shared, and often unspoken, understanding of the world.

What I’m trying to say is, that because of our shared experience of living in a world that is still a long way from being fully accessible for autistic people, we are the perfect support network for one another.

Who understands the horror of jostling in an overcrowded supermarket, under bright strip lighting and with spontaneous (and loud) announcements, better than fellow autistics?

Having intrinsic empathy for encounters such as this, means that we have developed deep respect for one another’s capacity to cope in such hostile environments – nobody is sent into the realm of the supermarket when their senses are on the brink of explosion!

My family unit all know what it feels like to have bad days – days where our capacity to take on more painful stimuli, or more social commitments, is nil.

We can each recognise when the others have done too much, the connections between our thinking and speaking become frazzled and talking just becomes too much.

We don’t need to pretend or force ourselves into more action than what we are capable of.

There are evenings where we communicate in exhausted sounds, gestures and text messages, and this is OK – we all respect that a break from verbal speech is allowing us to recuperate from expending our energy elsewhere (read, daily functioning in a non-accessible world).

In my own family, I look back and consider who else might have been autistic?

I sometimes worry that from an outside perspective my family could be perceived as co-dependent, and with that, there may be concern that we are inhibiting one another’s individual growth.

But this analysis is based on the fear of difference, which stems from not fully understanding difference.

For example, if I were to kiss or hug my children spontaneously (as I want to, and as parents of non-autistic children do) my children would recoil in horror at both having their personal space invaded and being subjected to unbearable touch.

To the outsider looking in, this might be interpreted as my children disliking me, or there being a lack of familial warmth.

Likewise, me giving my children the space to recuperate at their own pace after socialising or making three different meals to ensure that they eat well (accommodating their food tolerances, not ‘picky eating’) is not ‘wrapping them up in cotton wool’ or ‘placing them in a bubble of over-protection’ but respecting their needs as autistic people and allowing them the space to be authentically themselves – in much the same way a parent would give their LGBTQ+ child the space to flourish.

I feel lucky that my family has been privileged enough to all receive official diagnoses; there are many families still officially invisible, locked into lengthy waiting lists without funds to privately source a diagnosis.

Autistic, but without the legal protection of being so, and without the framework of understanding (albeit still limited) that accompanies a diagnosis.

In my own family, I look back and consider who else might have been autistic?

Of a generation lost to the torture of having to blend in or risk being ostracised, without any legal protection and at the mercy of discrimination and abuse.

I am lucky that my family and I are afforded basic rights and adjustments that allow us to access the world around us less painfully.

As a culture, we are a long way from dismissing the harmful stereotypes that follow autistic people around and no clearer is this evident than when, upon sharing my autism identity with someone, I am met with their response of ‘but you don’t seem autistic’.

The last few years have been a steep learning curve for my family – from not knowing anything about autism, to using our natural resources to enhance our day-to-day lived experiences.

Of course, there have been occasional tumultuous moments but, on the whole, we are all significantly happier as a result of being diagnosed as autistic.

Embracing who we are as an identity, rather than through the lens of a clinical diagnosis, has been fundamental in allowing us to thrive.