DEAR DEIDRE: I HAD the most amazing sex with a colleague who then got pregnant – but she insisted the baby was her husband’s.

Since then I have kept up with the child on social media and I don’t know what to do, as the little boy looks just like me. 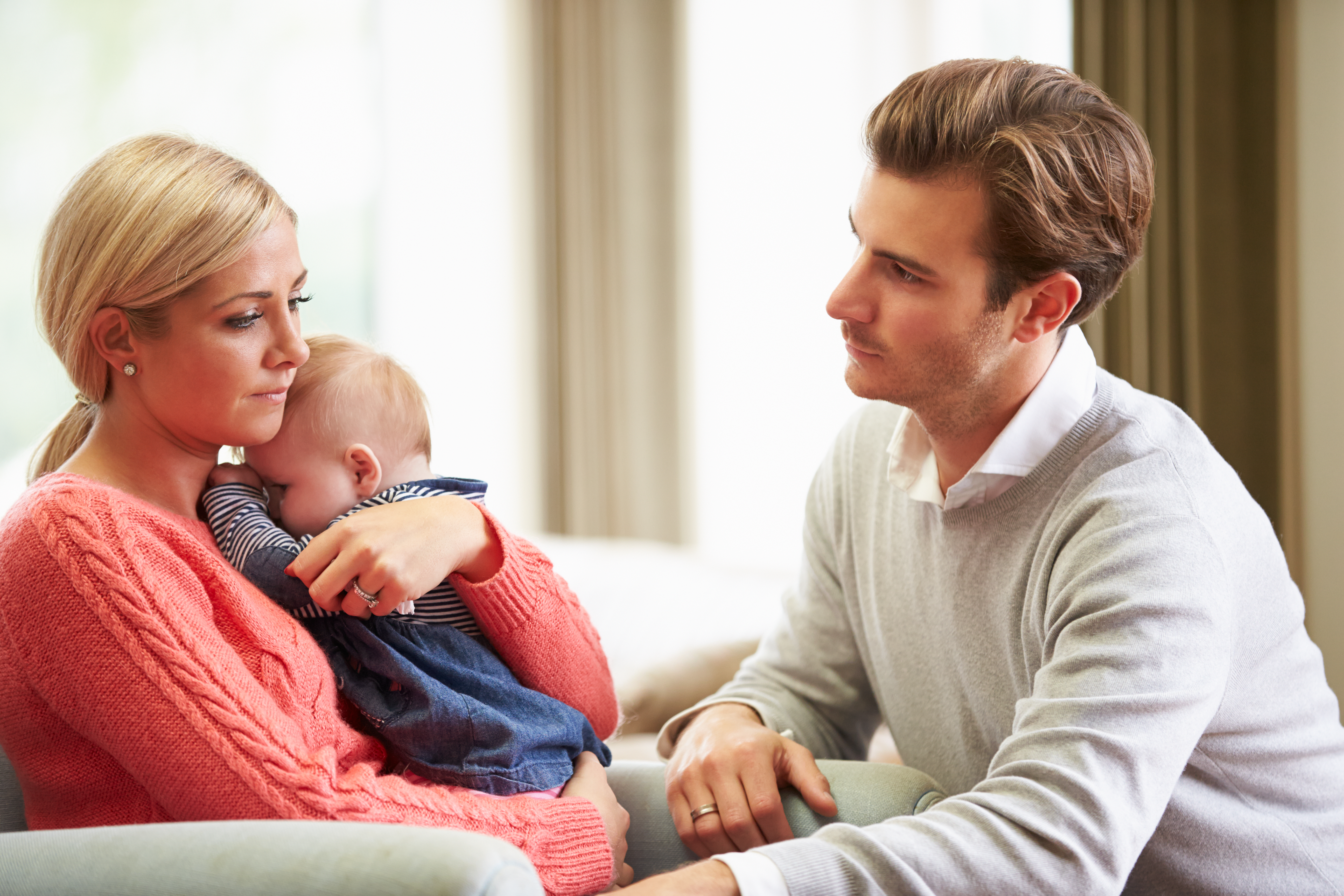 Get in touch with Deidre today

My team and I are working safely from home but we are here to help you as always.

Send an email to problems@deardeidre.org.

I am a guy of 29 and worked with this girl three years ago.

She’s a year younger than me.

We were both on a dynamic sales team, excited about the work we were doing — and about each other.

We flirted continuously and I really fell for her.

Then we landed a big contract and all went out to celebrate.

This girl and I got really close as the evening went on and went back to a hotel together at the end of the night.

The sex was my best ever and I thought we were going to be great together.

I was shattered when I told a colleague how much I liked her the next day and he warned me off, saying she was engaged. 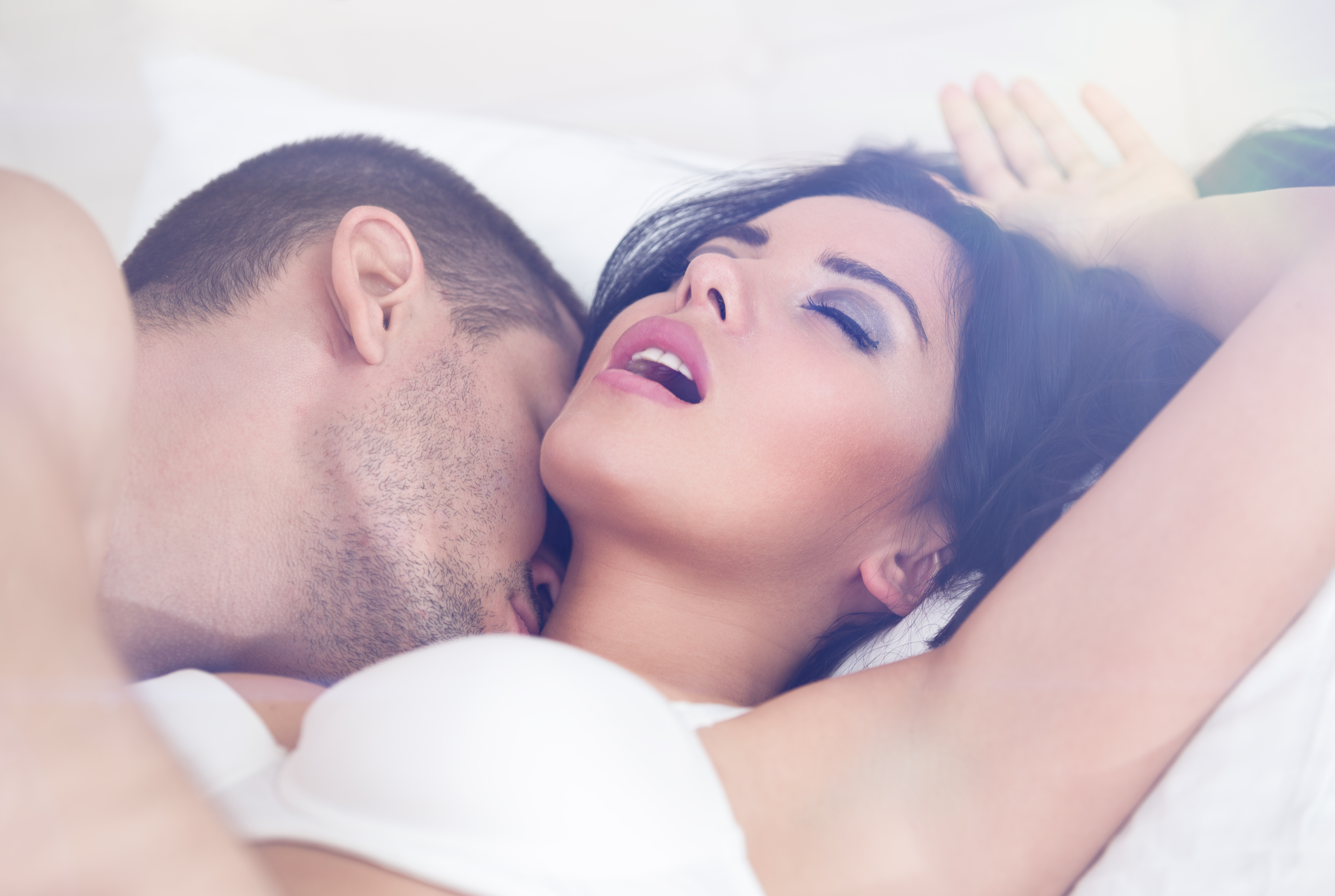 I asked her why she led me on and she said she was planning to give him up for me.

She did that a couple of weeks later and I was on top of the world, but only for about a month.

We were a couple, had amazing weekends together and great sex.

Then she told me she had made a terrible mistake, that it was just pre-wedding nerves, and went back to her fiancé.

They got married a month later.

When she came back to work after their honeymoon, she told me she was pregnant. 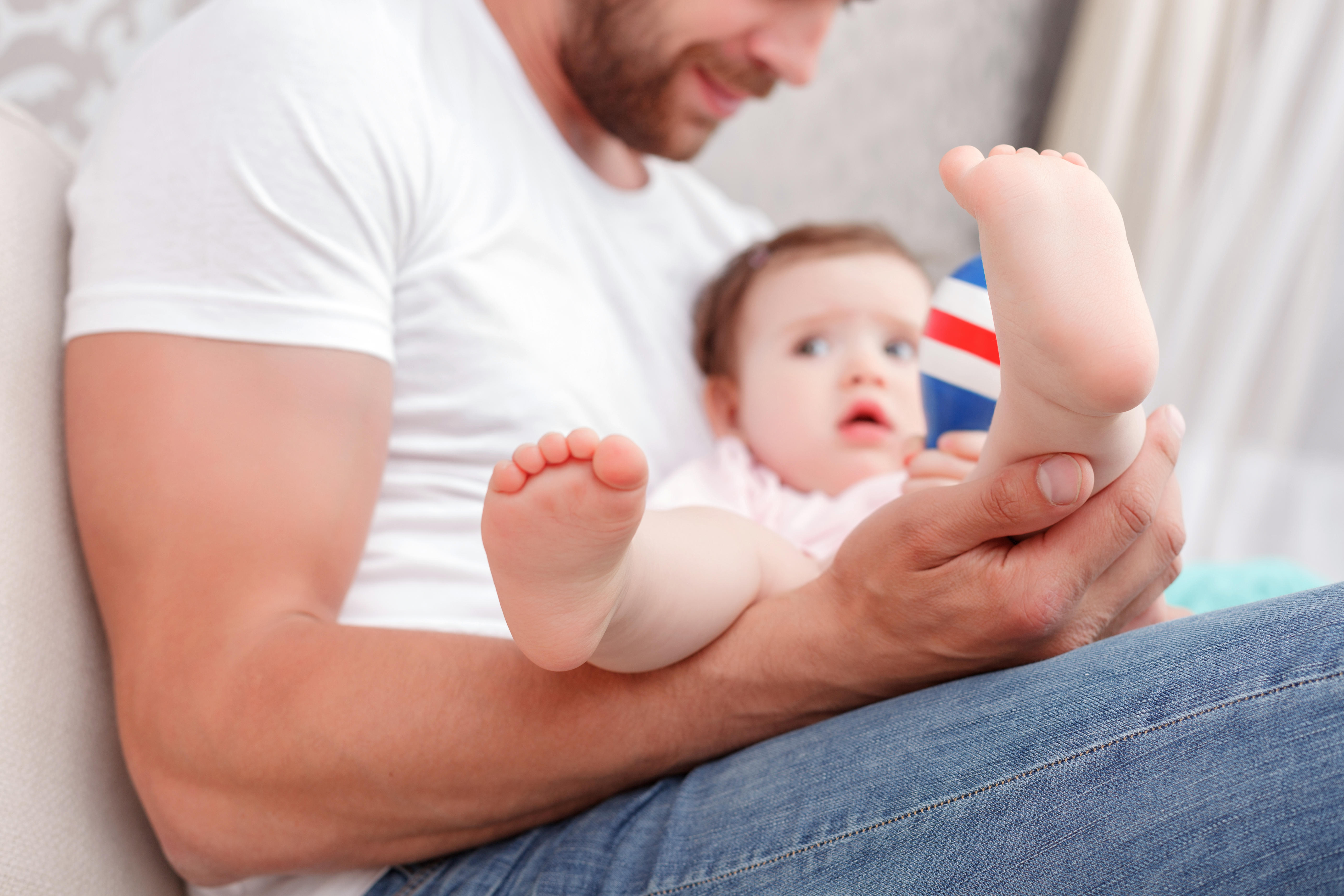 At first she said she wasn’t sure who was the father but then did some calculations and said it was her husband’s.

I was suspicious but didn’t want to make waves, so I accepted that.

I have a new partner and a baby but once our baby was born, it made me more interested in my ex’s child.

I’ve kept an eye on her social media.

She seems happy but as her little boy has grown, he looks just like me and is identical to my son with my girlfriend.

I want to know for sure. But if DNA tests prove he’s mine, then I would potentially tear a man away from a child he believes is his.

I couldn’t bear to do that to anyone.

ARE you looking forward to Christmas or dreading it?

If you are alone, it might make you feel worse than ever.

My leaflet Worried About Christmas? has practical hints to help make it a positive experience for you.

DEIDRE SAYS: So much distress would stem from you demanding DNA tests, which the mother does not have to agree to but which would shatter her husband’s peace of mind.

I find it hard to see how that is a good way to go.

Usually I am wary of family secrets but your ex, her husband and her little boy are a secure family unit.

What is gained by shattering that when you have a family of your own already?

As many parents of adopted children can tell you, it is easy to imagine a resemblance, especially in babies and small children.