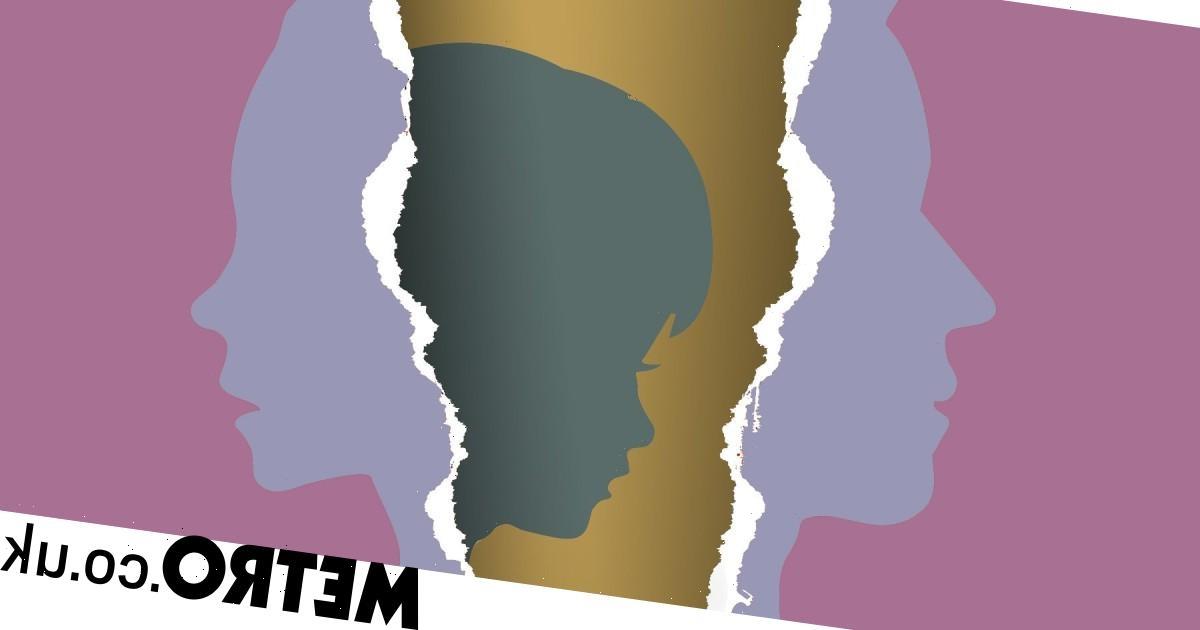 It’s not through any fault of my own, by any means – but because my daughter Susie’s* father, my abuser, has cut all contact between us.

He’s told her that I’m evil. That I’m unwell. Dangerous to be around – when really, he is the danger.

I can’t even access her school or medical records anymore as he’s restricted access – which terrifies me.

And no one is listening to me, or wants to help. The police, social services – nobody that is supposed to protect me and stop this from happening.

Stop my daughter from being taken hostage.

It’s every mother’s worst nightmare, and I feel like I’m losing grip of her more and more every day.

When I first got with my ex partner, I had no idea of the monster he’d become.

Of the two decades of domestic abuse I’d endure at his hands.

On the surface he seemed loving, considerate and very emotionally mature. We moved in together very quickly, but things changed after a few months.

At first, I saw it as him caring for me – things like asking me to get on a certain train after work so he could pick me up. Trying to make me feel special, like it was good to be around him.

But if I missed a train (which was often the case with my busy, high-profile job), he’d turn nasty. He’d shout and say mean things like I didn’t care, that I ‘wasn’t fun to be around’ or ‘look at the state of you’ when I was late getting in. It placed a huge burden and amount of stress on me.

I realise now that he was coercing me into depending on him, thinking that he cared when, really, he was controlling me.

Still, I was determined to make it work – he wanted a baby and so did I, thinking a child would help. Sadly, the stresses of being in such a toxic lifestyle became too much, and I ended up having two miscarriages in a short space of time.

Blaming work stress, I ended up leaving my job, and fell pregnant for the third time – eventually giving birth to my daughter Susie.

While Susie was growing up, my ex started getting aggressive towards me. Smashing up my things, important heirlooms that my mother left me, whenever he got frustrated or didn’t get his way. I learned to live with it, walking on eggshells.

He first attacked when our daughter was a toddler. My neighbour called the police after they heard Susie crying, ‘No, daddy, no.’

He was arrested for ABH, but he promised to attend a perpetrator’s course, if I was to drop charges against him – I agreed and he claimed he completed the course, but I discovered months later that he was suspended from it for non attendance.

It was the final straw, and I finally made the decision to leave him. I couldn’t allow my daughter to grow up around this abuse – and now that he’s taken her hostage, I can’t hold true to my word.

For years, my ex and I shared custody of Susie. She spent one week with him, and one week with me. The relationship with my ex was solely based on Susie, nothing else.

It stayed that way for almost a decade, but things changed when he told me he and his new partner wanted to adopt. He asked me to be a character witness.

It made me uncomfortable, given our history, but I felt pressured into it. So I told the truth – reported the history of domestic abuse to the adoption agency. He was refused on the basis of safeguarding concerns, as well as violent and controlling behaviour towards me.

At this time, Susie was being horrifically bullied at school – to the point that she’d wet herself with stress, or end up having to go to hospital due to anxiety.

My ex claimed we could combat this by moving her to another school, closer to where he lived – hundreds of miles away from me. He suggested he have her during the week and me the weekend – she’d just be safer in a new school. I agreed, as my daughter’s health was my number one priority.

Little did I know that would be the catalyst to losing her. That he was angry at losing his adoption.

Over the following years, Susie and I chatted over text, the way we always did – but contact slowly started to erode, and stopped fully. I discovered that she’d blocked me on absolutely everything. It was horrific.

No-one is listening to me, and I’m desperate

I was worried her dad had been checking her phone – wrongly whispering in her ear about how horrible I was. How I wasn’t a good mother, a bad person, that my home was unsafe and that I was mentally ill. And, sadly, she believed him, refusing to come home to me.

I collated some evidence to prove my theory – her testimony to The Children and Family Court Advisory and Support Service and social services contained a lot of her father’s lies about my house being unsafe, that her stress over the bullying was my fault, that we’d always had an abusive relationship, that the bullying she’d been through didn’t happen as she had previously told me.

Immediately, I contacted child support for help – presenting evidence from professionals cataloguing domestic abuse and child safeguarding issues. They disregarded it, stating it was ‘self generated’ and that I was appearing ‘hysterical’.

So began a long, two year battle in family court fighting to see my child – costing me £30,000. They refused my evidence of domestic abuse, too, stating that – because I didn’t live with my abuser or child, they couldn’t consider it. That it wasn’t relevant.

And because Susie was then under 16, she couldn’t be considered under the coercive control act. It was hopeless.

Over this time, I collected advice from 19 domestic abuse professionals – all who have said that my ex is controlling Susie. They agreed that there was a high risk of Susie being subject to emotional abuse by her father, that he should be investigated, and Susie’s welfare should be looked into.

My ex agreed to family therapy – as a way to unite us. I attended one 20-minute session with Susie, where I felt like I had so much to say, and wanted to desperately study her face – see how it had changed.

During the session, my daughter wouldn’t look me in the eyes and she appeared uncomfortable. When we were finally talking, we mainly spoke about how she was doing at school, her dog; the therapist thought it had gone well in the circumstances and booked another session for the following week but her dad pulled her out.

That was the last time I saw her.

I launched a second case but the judge refused it, issuing a barring order until she was 16. He awarded costs against me for trying to undermine his previous judgement.

Once I realised that the court wasn’t going to protect my child, I went to the Met Police – who said it sounded like a safeguarding issue, but because he didn’t live in London – they referred it to another force. They’re not interested, claiming there’s no evidence of criminal activity.

I’m broken, but as soon as Susie turns 16, I can fight on her behalf under the coercive control law. The next step is the judicial review, to try and get the police to investigate her case as they are currently refusing to recognise her as a coercive control victim.

I want to prove that she can’t make an informed decision about her relationship with me because she’s been manipulated by her father – an abuser.

Her dad is using her as a cruel pawn in his tirade of abuse against me – however subtle, it’s dangerous.

It’s so disturbing the lengths I’ve had to go to – and still have to – to protect my daughter from harm. I wonder if it would be the same if I wasn’t a woman? If the word ‘hysterical’ would be banded around so freely?

No-one is listening to me, and I’m desperate. I’ve written to over 200 professionals who I’ve been signposted to, who I thought could help me in some way, even my MP – with no luck.

Still, I’m determined to get her back. Get her to safety – one way or another.

*Name has been changed

This series aims to offer a nuanced look at familial estrangement.

Estrangement is not a one-size-fits-all situation, and we want to give voice to those who’ve been through it themselves.