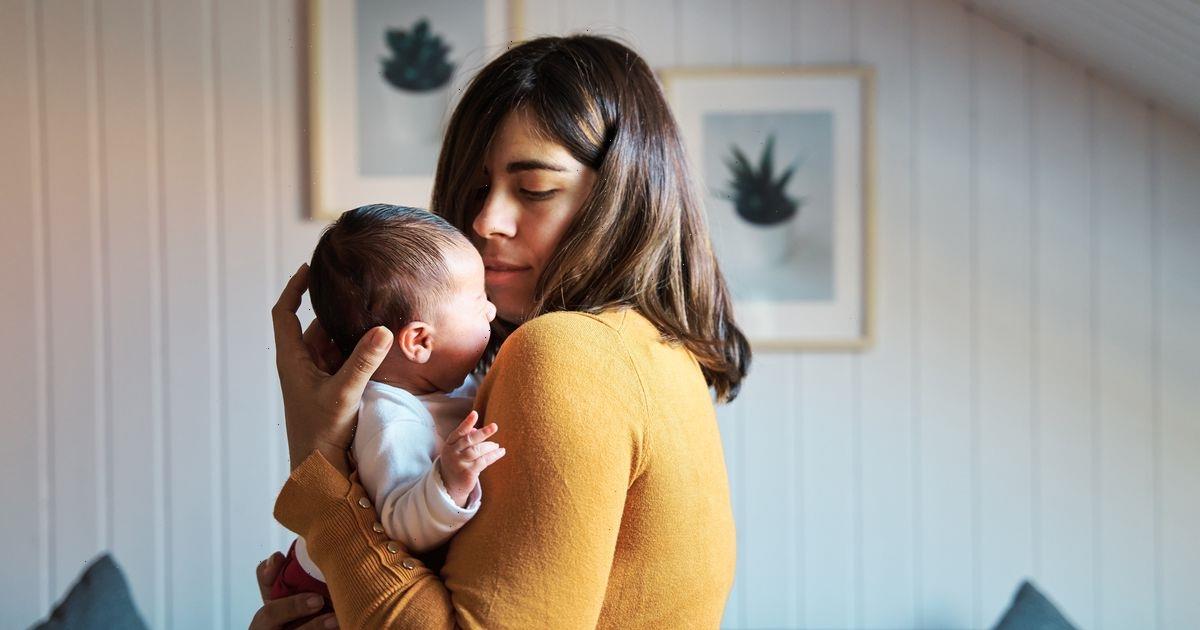 A mother has gone viral on TikTok after sharing a hack on how to get food stains out of baby clothes without spending a penny.

With babies and young children comes plenty of mess, and whilst some might think that garments are past their best when they're full of stains, this savvy mum is telling people how they can make kids' clothes come up as good as new.

Posting a video to TikTok, the mum said: "This is one of the best mum hacks I've learnt," as she showed a stained baby grow which her son Jack had spilt watermelon and ketchup on.

She then said: "I've washed it. As you can see, the stains haven't come out. I've put some stain remover on it and it's just not done the trick."

She then explained that she was going to leave the baby grow outside in the sunshine, where the sun seemed to reduce the stains somewhat magically.

The mum could be heard off-camera saying: "After leaving it in sun the stains had faded significantly," which is pretty amazing considering she didn't have for fork out for pricey cleaning products.

The mum added: "Because this was such a tough and large stain it took about 12 hours in the sun and will need a little more."

She later revealed that someone in her comments section had pointed out that she'd posted the wrong side of the baby grow in her big stain remover reveal, for which she apologised as she showed the correct side, blaming it on "baby brain."

The stains were massively reduced and barely visible, and the mum was proud as punch as she said: "Compared to what it was at the start do you not think that's just amazing?"

Other parents rushed to agree on her parenting hack as one said: "Sunlight is like magic for stains!"

A second agreed: "The sun is amazing for stains I had no idea until I became a mum!"

And another commented: "Honestly life changing!"