“I have learnt over the years that there is no worse problem than money issues; the daily grind of demands for what little you have, it destroys your morale," said Lis, 43, who lives in Birmingham with her husband Scott, 43, and their 14-year-old son. 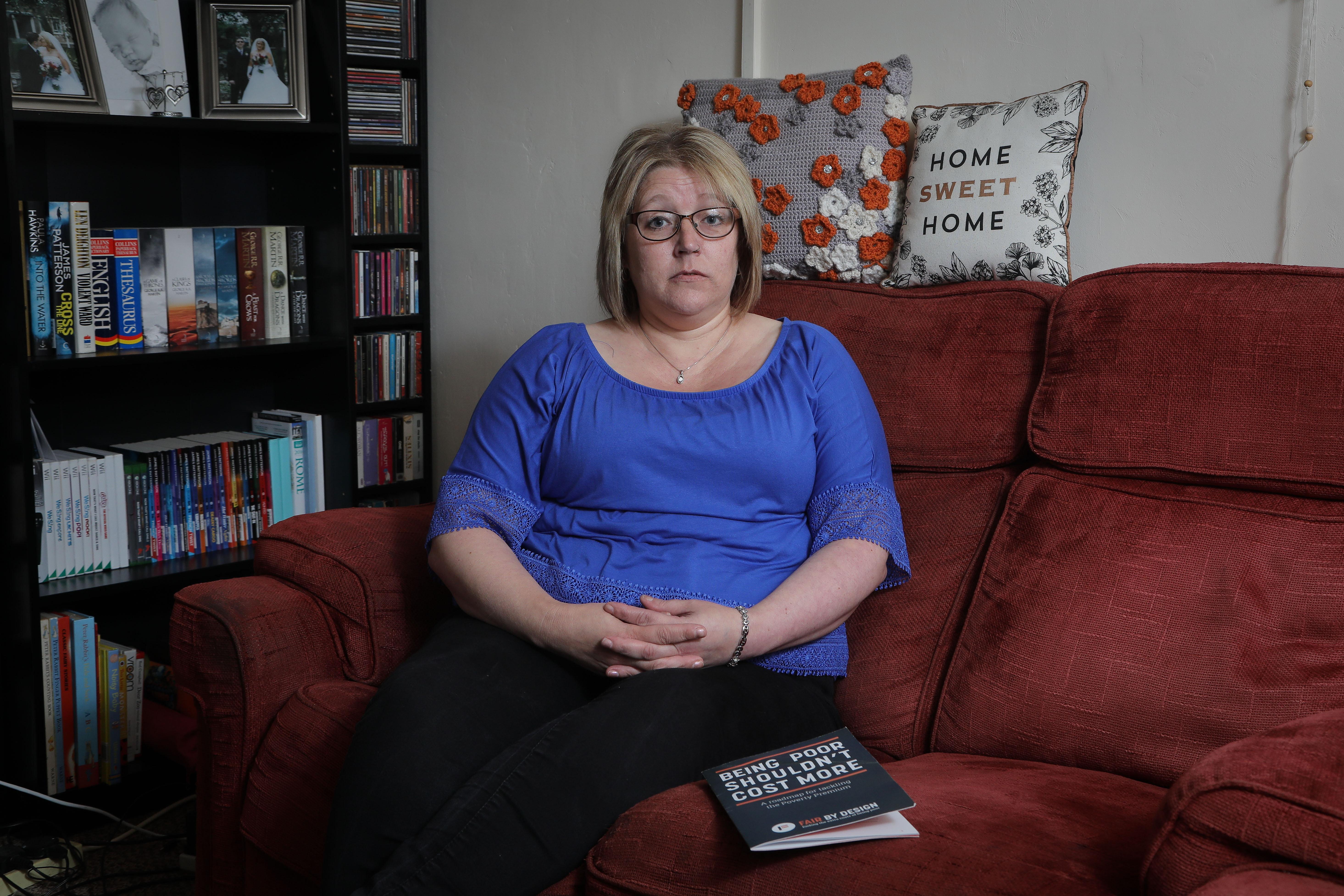 "The sleepless nights, the loss of appetite, the physical illness of stress, the guilt, the failure, it all takes its toll."

The couple – who have both been forced into bankruptcy in the past – say they're now unable to get out of £8,355 debt due to the 'poverty premium'.

This is where those on lower incomes are unable to get the best rates when borrowing money and don't have the upfront cash to bulk buy food or other essential items to cut down their bills.

They often rely on rent-to-own firms and payday loans to get by.

Research from the University of Bristol published earlier this year estimates the average cost of the poverty premium is £490 per household each year, but for some families it can be as high as £1,680 a year.

In March, we launched our Stop The Credit Rip-Off campaign to help the customers of high-cost loans, like Liz and the thousands of others borrowing money from rent-to-own and doorstep lenders. 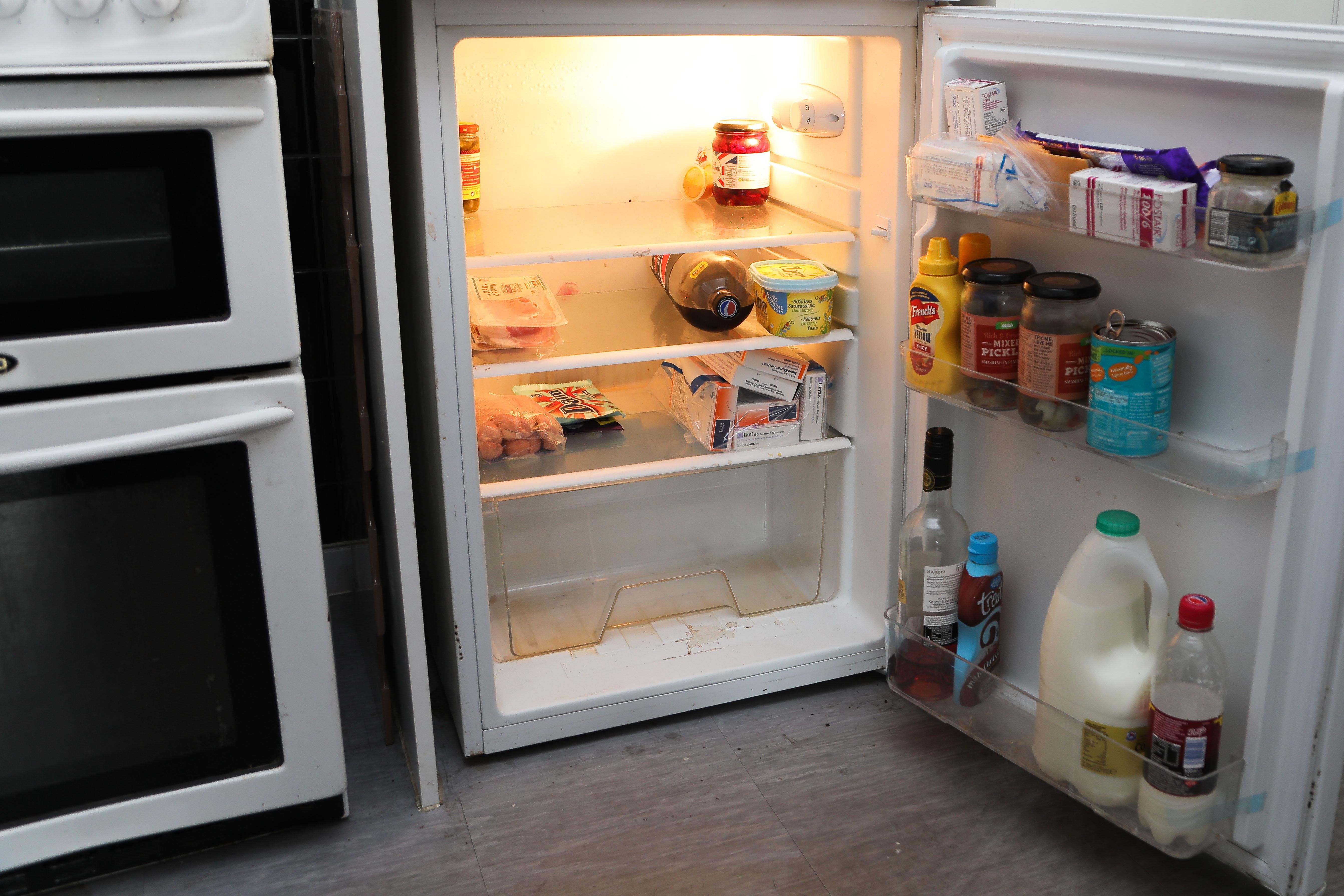 These lenders charge some of the highest rates of interest, with customers often paying back DOUBLE the amount they should – and they are targeted at the poorest people with the lowest incomes, as you pay back the debt on a weekly basis.

Lis was forced to quit the three jobs she loved working in a playgroup, as a dinner lady and as a barmaid in 2011 due to crippling fibromyalgia – a chronic pain syndrome – and arthritis of the knees.

While husband Scott – who himself battles with depression and has had a mental health breakdown – is Lis’ full-time carer.

Now, mostly bound to her home, the only choice Lis and her family have is to survive on just £12,000 a year in benefits, plus handouts from the family.

Her older children, aged 25 and 22, have since left the family home. 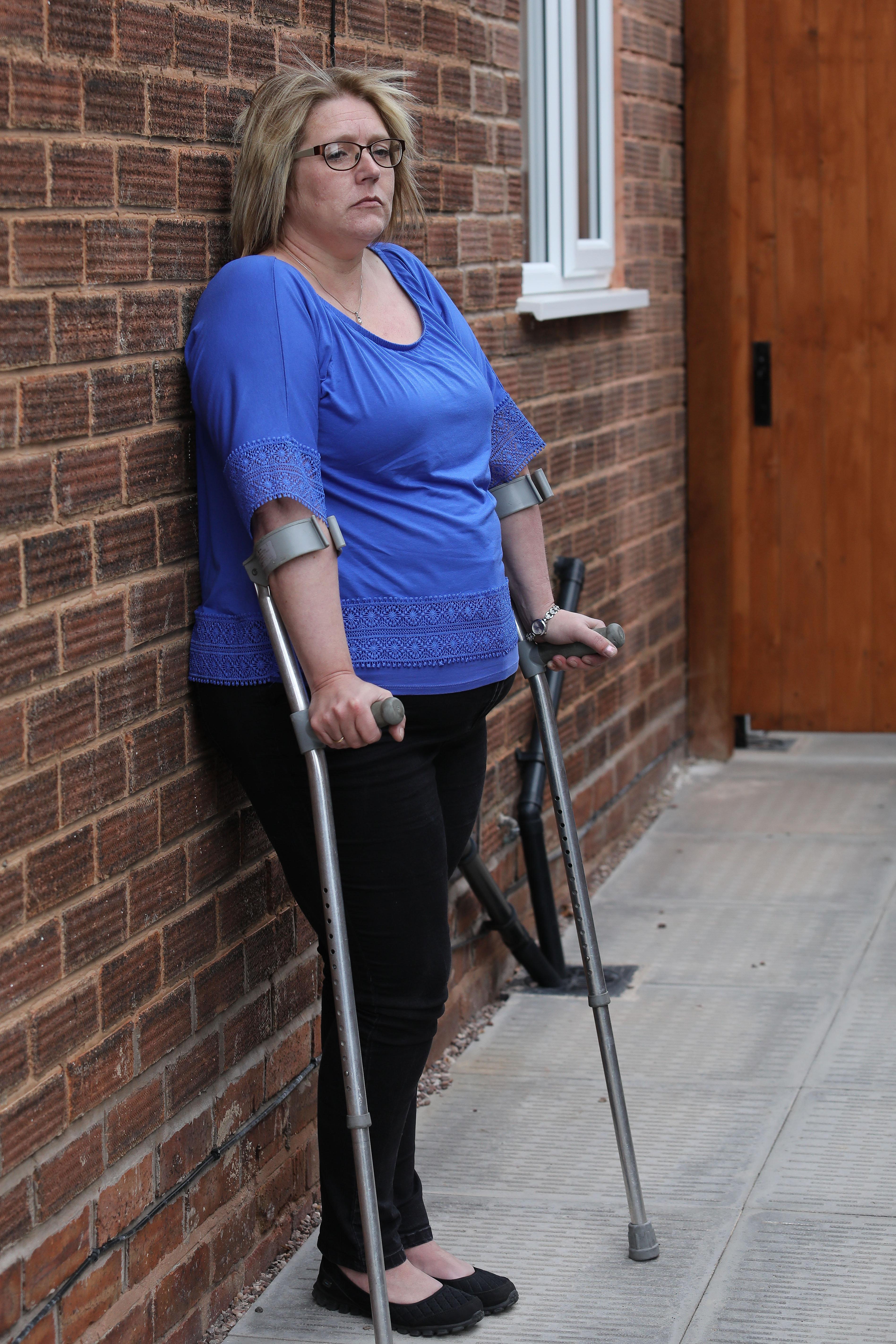 Lis said: "You just can’t describe it, I lost my dignity – I can’t care for myself. I have carers that come in everyday. It’s soul destroying, it really is.

“I feel tired, worn down, and guilty. It's a long, hard trawl and you don't see any light at the end of the tunnel.

“The standards we've got at the moment are not like living; it's just existing."

Why we want to Stop The Credit Rip-Off

That's why The Sun launched its campaign calling for a cap on the total cost of rent-to-own loans and doorstep lending at double the original price or loan amount back in March.

In a WIN for the campaign, this November the financial regulator revealed plans to cap the fees charged by rip-off weekly payment stores from April 2019.

A similar cap was introduced for payday loans in 2015 and since then the number of people struggling with unmanageable debts to those lenders has more than halved, according to Citizens Advice.

People on the lowest incomes, living in the poorest places, are paying a poverty premium – up to 7million people have resorted to high-cost credit, according to the Department for Work and Pensions.

People whose wages or benefits don't stretch far enough need to borrow from rent-to-own or doorstep lenders to help pay for things such as an unexpected bill or to furnish their homes.

These come with exorbitant rates of interest – more than 1,500 per cent in some cases of doorstep lending.

It is scandalous that one mum who borrowed cash to help keep a roof over her family's head and ended up paying back over THREE times the original amount.

It's time to stop the credit rip-off.

Lis says the couple would love to break out of their situation but at every turn they've found it impossible to shake off the poverty premium they've battled against their  entire life.

It began back in her twenties, when Lis says she had no option but to turn to doorstep and payday lenders to pay for furniture and childcare when she was forced to move from pillar to post at the drop of a hat to escape her abusive ex.

She says she borrowed about £300 a year over around five years, but recalls having to pay more than double in interest.

“The lenders would come and knock on your door. When I couldn’t pay, I used to shove the kids in the bedroom furthest from the door and pretend we weren’t in,” said Lis.

“It’s horrible – you feel sick, your stomach is turning and you think ‘kids, please be quiet’.

“But once you’d repaid one debt they’d give you a top-up or ask ‘how much do you want now?’. So you were never clear of having a debt.” 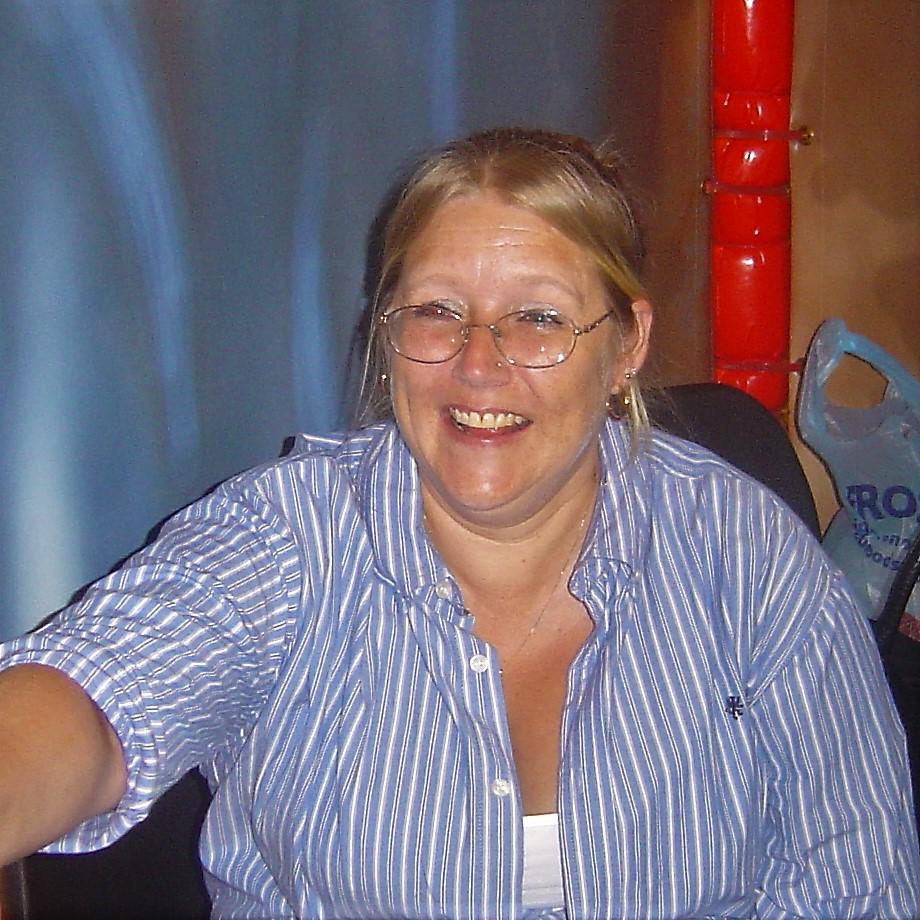 Lis explained: “Everybody wants a decent standard of living. They want to be normal.

“You want to have a nice house and be proud to open the front door and not be embarrassed when people come through.

“And these lenders and stores, they allow you to have that but at a massive cost.”

Credit Unions – These are small not-for-profit groups that help people save and borrow money, and you may be able to get a loan. You can find out which credit union you are eligible to join by searching here.

Foodbanks – These organisations help provide emergency food and toiletries to see you through to payday. You can see if you qualify for your nearest branch here.

Check your benefits – Make sure that you are getting all the benefits that you are entitled to using this calculator from the charity Turn2us.

Boost your credit score – If you're never rejected for credit then there are ways to show lenders that you can be responsible with your cash.

Payday loan and high-cost credit firms charge up to 6,000 per cent interest on borrowing to customers.

But Lis says they'll still have to rely on catalogue credit cards to pay for everything from their fridge and washing machine to their son’s school uniform.

“The catalogues do charge interest but it’s a necessity to use them – not an option.

“I wouldn’t be able to get my son’s school uniform or footwear otherwise.” 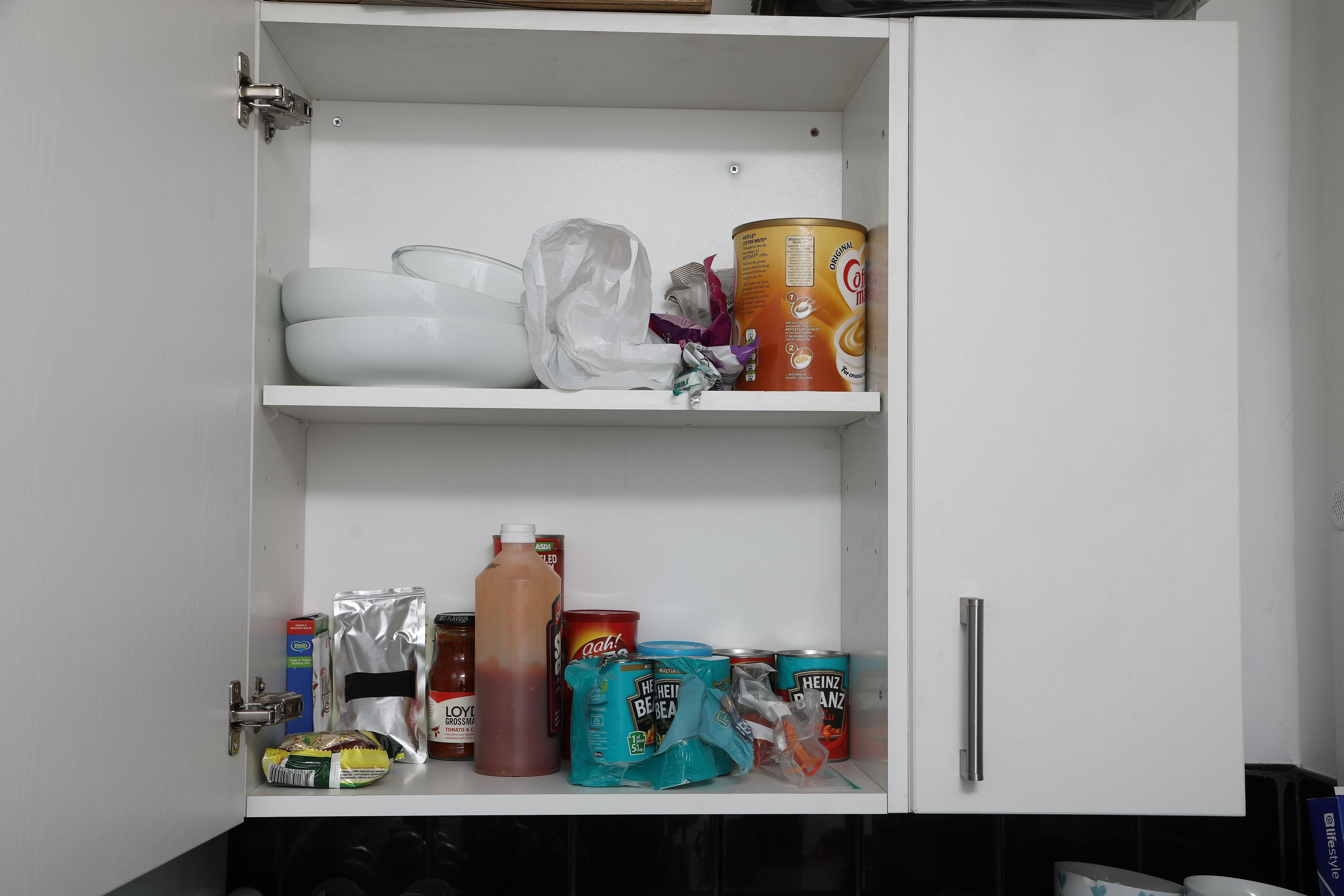 “We initially got a credit card to build up our credit rating, so that we could access credit from catalogues,” said Lis.

“But while the credit cards were good in that they enabled us to get the catalogues, it’s also led us into even more debts.”

Despite her daily struggle, Lis is campaigning for an end to poverty.

She is a commissioner for poverty campaign group Birmingham Poverty Truth Commission and has helped with events organised by Fair By Design, a poverty action group that funds businesses trying to cut the poverty premium. 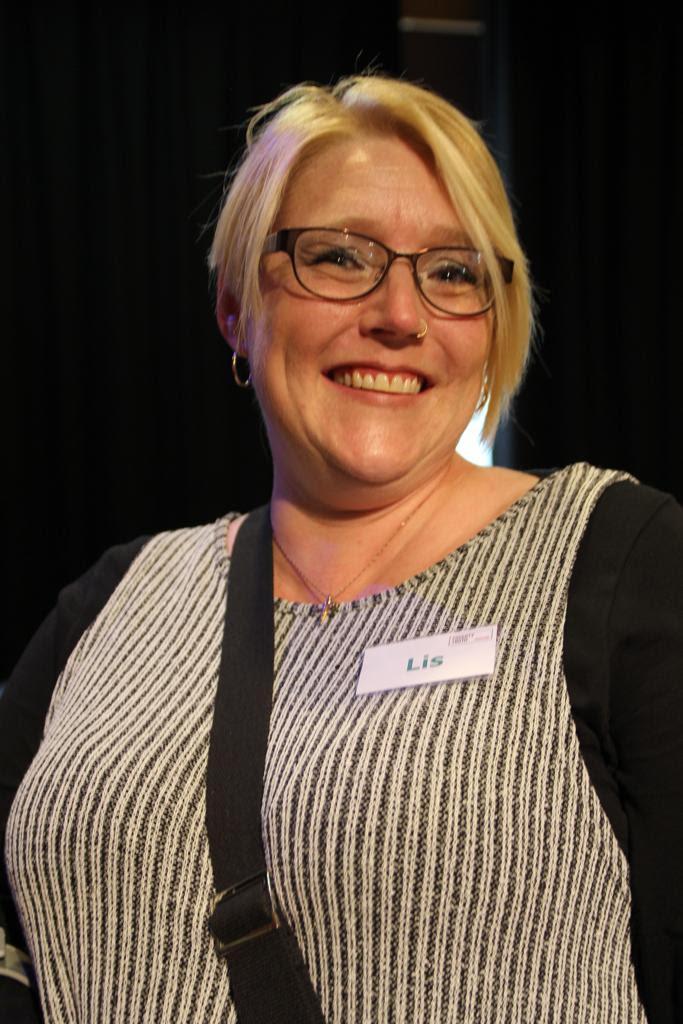 Lis said: “I feel very strongly about the way things are as far as the poverty premium goes.

"It’s an injustice that essential products and services cost more for people who are already struggling.

"There are certainly ways industry, regulators and the Government can make the change and eradicate unfair charges.

“I am an expert by experience and if I can shout loud enough, I will shout for every poor person out there because something needs to be done.”

And thousands of readers have backed our Stop The Credit Rip-Off campaign.

In a win for The Sun's campaign, the financial regulator has revealed plans to cap the fees charged by rip-off weekly payment stores from April 2019.