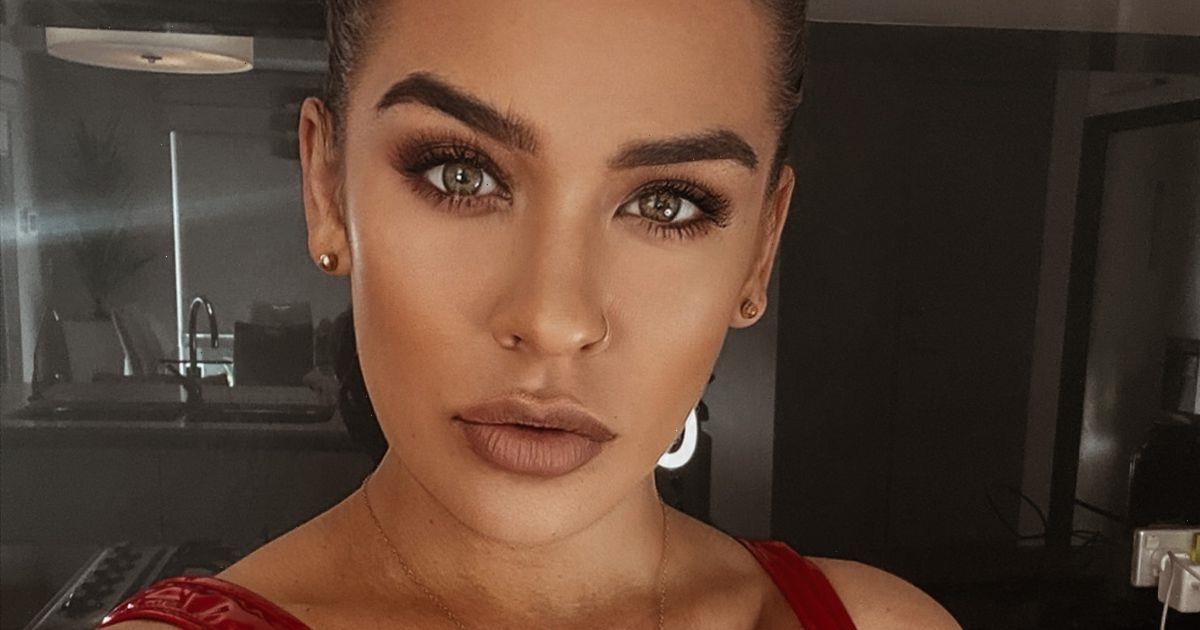 A mum hit out at trolls who keep reporting her to the police.

Lucy Banks, from Australia, has been targeted by keyboard warriors who take issue with her OnlyFans job.

While she brushes off haters who call her "attention seeking" or "money hungry", there's some abuse that's taken too far.

Disturbingly, some have falsely accused the 32-year-old of exposing her two children to sex work.

She's also been reported to the CPS five times, which has taken a big toll on her.

Lucy told news.com.au: “I was really upset. That was really distressing for me. I’m an exceptional mother and everything I do is to make sure my kids are safe and secure."

Even though Lucy is doing nothing illegal, she's been forced to change her name and seek restraining orders.

She's also living in fear after a stranger threw a brick onto her property with the word "slut" carved into it.

The OnlyFans star added: “That took it to a new level and we moved a few weeks after that.

“People can hate me as much as they want, that’s not a problem. But it was obviously somebody who doesn’t like me who knows where I live.”

Contrary to the trolls' mindset, Lucy believes she's improving her kids' lives by earning money on the adult subscription site.

She is now able to afford private school fees for her children, as well a family home and suitable car.

Lucy told Daily Star: "I do OnlyFans as a job so I can work it around my kids.

"I'm really lucky that I can parent full-time and work my job into the times that my kids are at school or when they're asleep.

"The children are always my first priority, and that never changes…

"If it ever got to a point where it was taking time away from my children, then I would walk away from the industry.

"Thankfully, the flexibility means that I can successfully juggle both."

And Lucy has some words of advice for others who are struggling to get to grips with her unconventional job.

She told us: "OnlyFans has such a negative reputation, and I don't think that is fair.

"People will change their opinions of someone when they find out they're an OnlyFans creator.

"It's hard to navigate things like the dating world, and making friends with school mums – it could have bad repercussions.

"I'm still the same person, OF is just my job. You wouldn't stop being nice to someone because they're a mechanic, or a hairdresser."