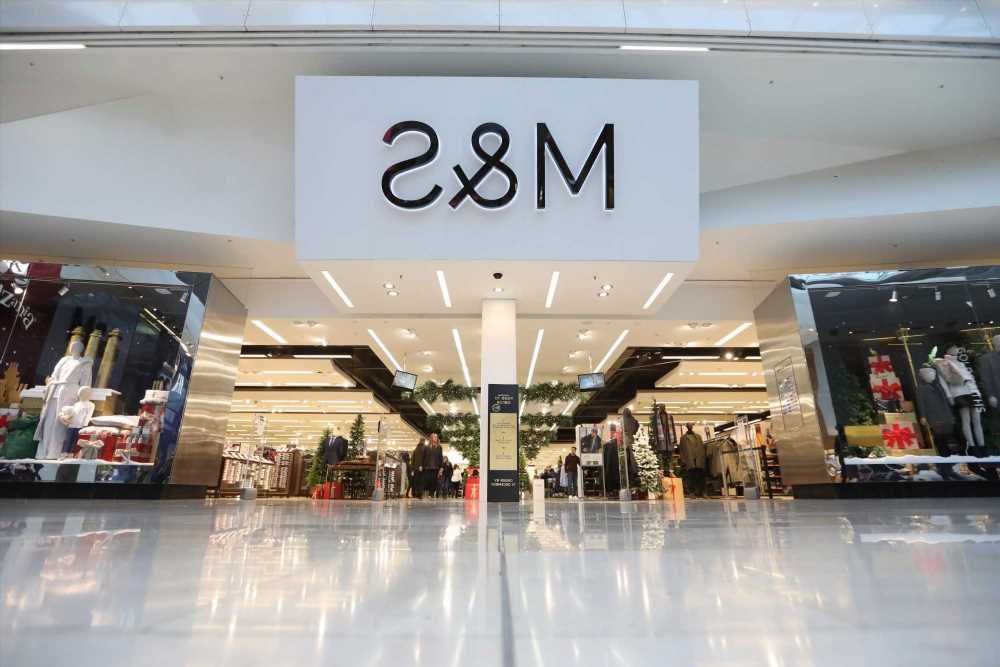 MARKS & Spencer is to close ALL of its stores – including food halls – on Boxing Day to give its staff a break.

The high street giant has written to all its workers telling them not to come in on December 26 to say thanks for their hard work this year. 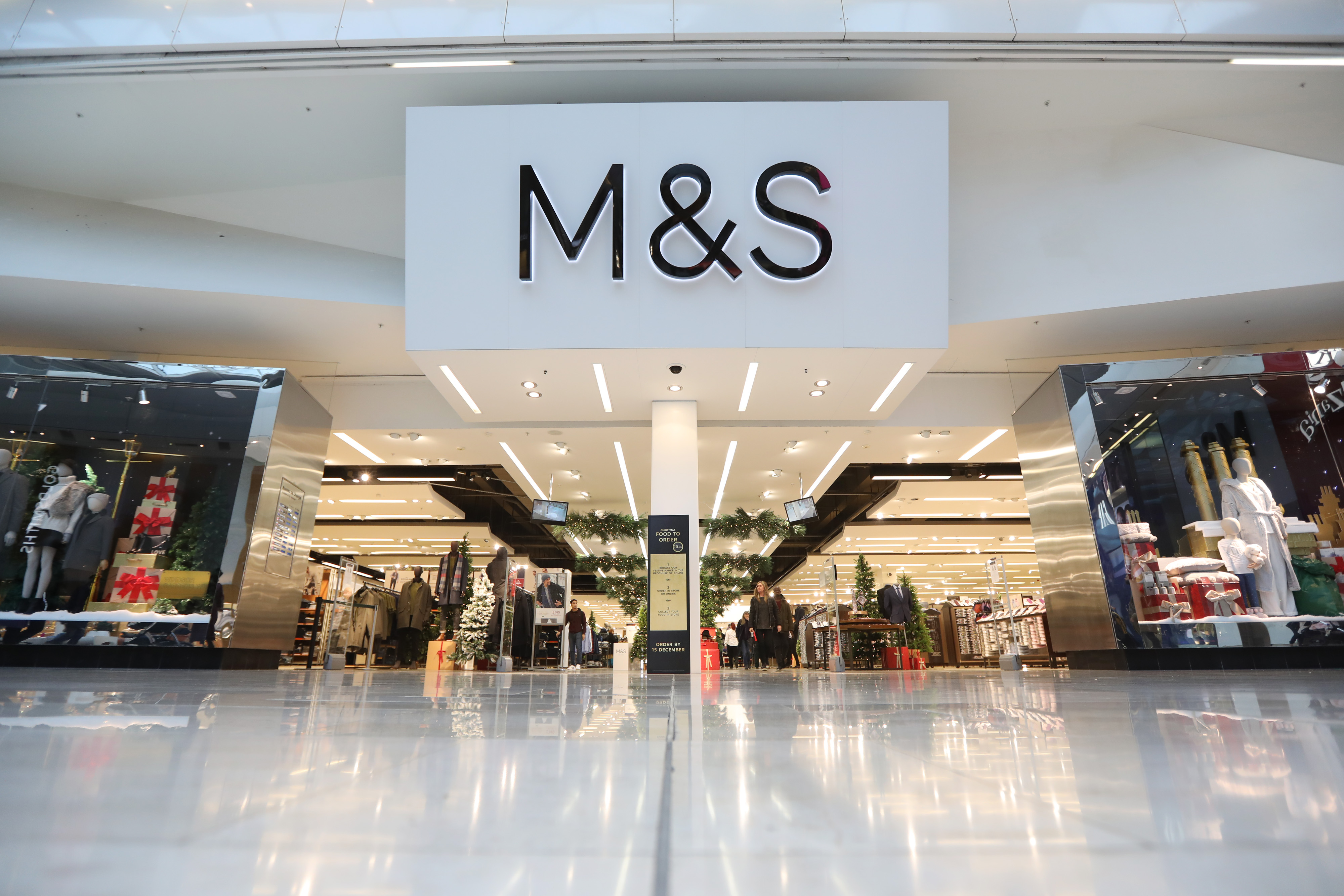 It comes as Morrisons announced earlier this month that it would be closing all of its supermarkets too.

Usually, most supermarkets and shops open on Boxing Day so shoppers can stock up on supplies over the festive period.

High street shops also usually open on Boxing Day so Brits can bag a bargain in the sales – but many weren't allowed to open last year in some parts of the country due to Covid rules.

But M&S boss Steve Rowe has written to the company's 70,000 workers to tell them that they won't need to come in the day after Christmas.

He said: “Up and down the country, our colleagues have been there for our customers in the most challenging of circumstances.

“As a small thank you for their incredible hard work, we’ve taken the decision to close our operations on Boxing Day once again this year, to enable our colleagues to spend more time with their family and loved ones.”

The closures apply to all of M&S' stores across the UK and the Republic of Ireland.

Its Donington distribution centre and all of its support centres – including its customer contact centre – will also shut.

However, shoppers will get plenty of time to cram in their Christmas shopping in the run-up to Christmas this year.

M&S will extend its opening hours for most of its stores in the week leading up to the big day.

Shops will open from 6am and close at midnight from December 20 – 23.

Some stores will be open until 8pm on Christmas Eve for last minute presents and essentials.

M&S closed all of its shops on Boxing Day last year too to thank its workers for their "incredible effort" during the Covid crisis.

While Asda also closed its shops too last year so workers could spend Christmas with their families.

A number of supermarkets have revealed their Christmas menu for this year to shoppers already.