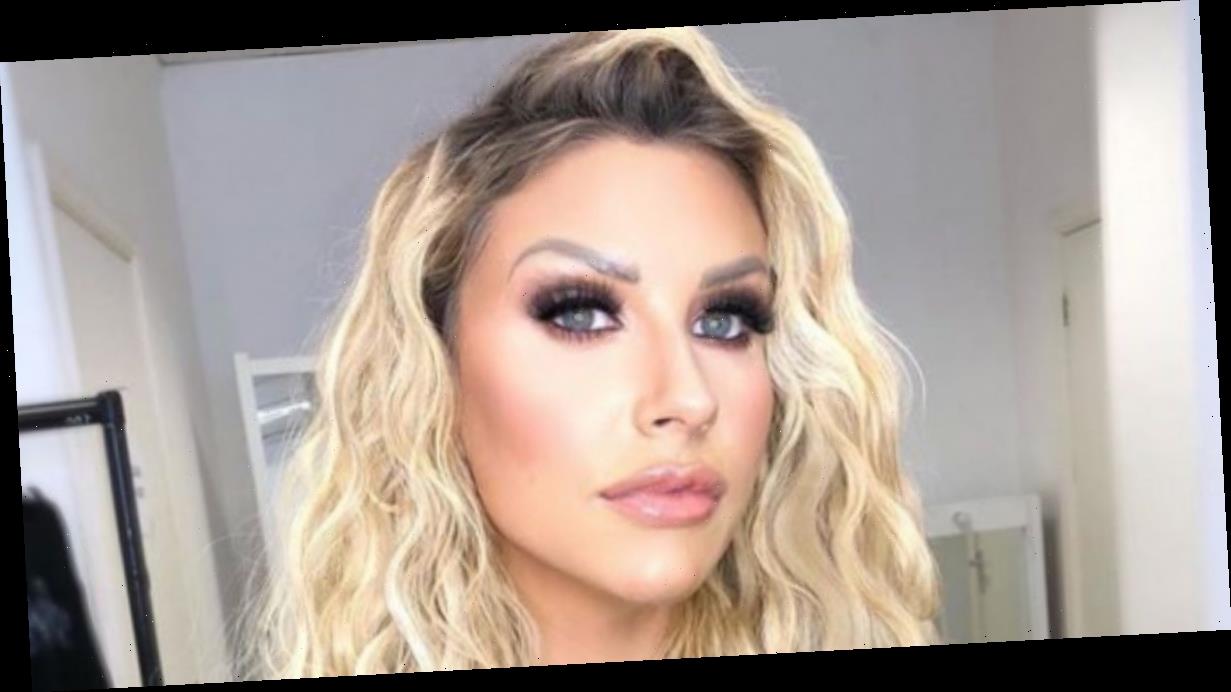 Mrs Hinch loves cleaning, and she has an equal love for getting herself any kind of bargain, and so she'll be just as pleased as us to learn that the Flash Speed Mop is now only £10 at Morrisons.

Her must-have product is regularly featured in her Instagram videos, and ensures her floors are shiny even after one-year-old son Ronnie and Cocker Spaniel dog Henry have been up to mischief.

If the mop is endorsed by the cleaning influencer, who is married to Jamie Hinchcliffe, then we know it's going to be good!

Mrs Hinch, who's real name is Sophie Hinchcliffe, previously told her 3.9 million followers: "So, this one, personally I find so quick, so easy and the best for those daily cleans." While, she also credited the pleasing smell it leaves behind.

The product was originally £20, so customers will be benefiting from a 50% discount with its new price, as part of the supermarket's January cleaning month.

As well as the mop, you also get six mopping cloths, which are replaced by simply slotting it onto the bottom and clicking the base in place.

Her cleaning isn't the only thing Mrs Hinch shares online, she recently let her fans witness the moment she found out that she was pregnant with her second child.

Showing off the positive pregnancy test, she squealed in delight. Then she thanked her followers for their support – despite them not knowing!

The star – who is mum to son Ronnie – captioned the throwback shot: "I found this!

"The day I found out I was pregnant, I came on my phone to tell you all straight away but couldn't share it!

"But thank you all for being there and not even realising you were!"

Mrs Hinch has been busy showing off her blossoming bump as she tells fans she can feel her baby is 'jiggling' in her belly.

The couple are waiting a little longer to discover the gender – but told fans that have already decided on names for both a boy and girl.

Sophie and Jamie have decided not to share an actual due date with fans.

"I worry giving the exact due date guys but I have less time to go than I have been pregnant now," Mrs Hinch said in a Q&A earlier this week.

Then she teased: "So I'm further along than some may think."