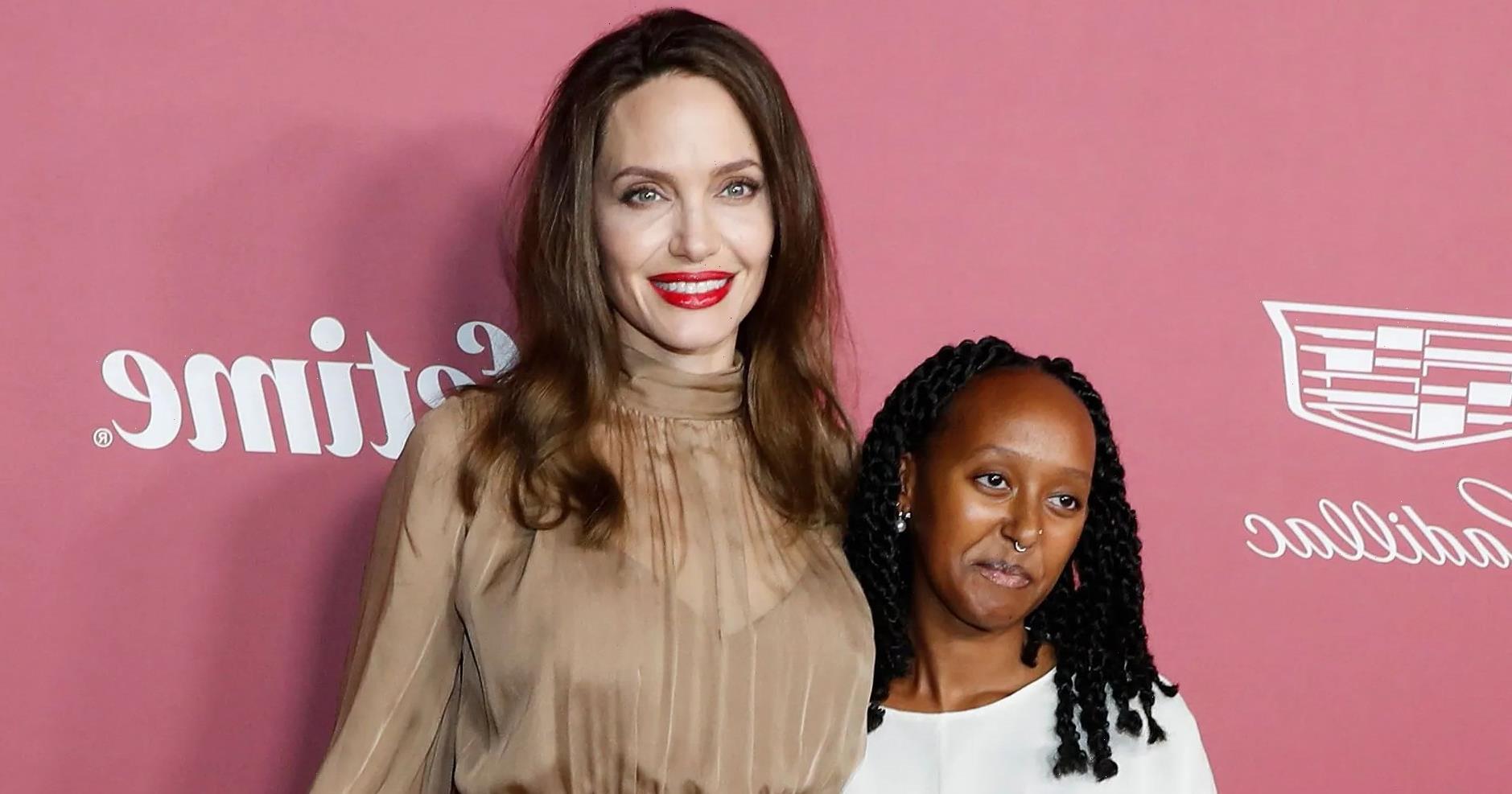 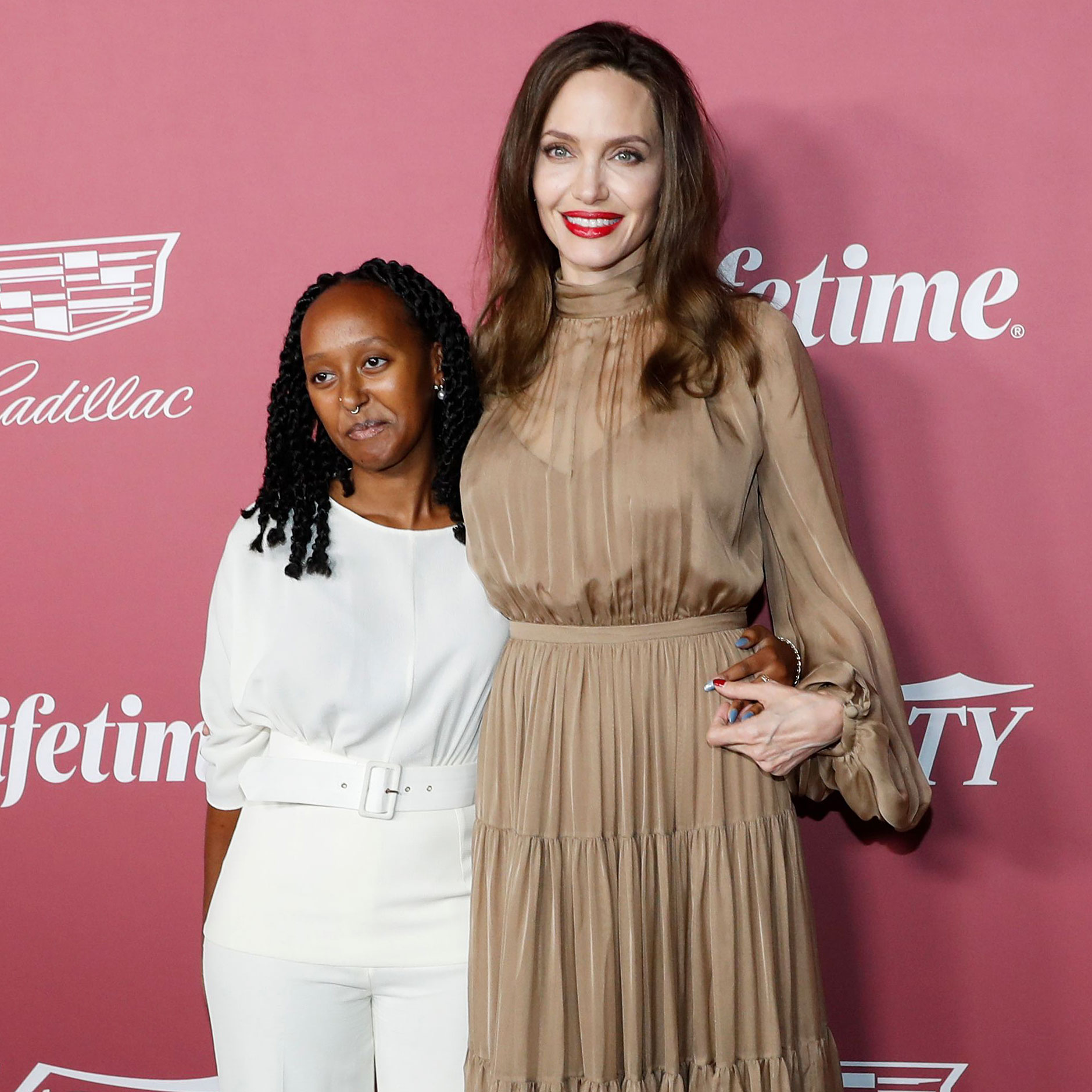 One happy student — and a mom with mixed feelings. Angelina Jolie got emotional as she helped daughter Zahara officially move in to her dorm at Spelman College.

The Eternals actress, 47, was photographed alongside campus officials while arriving at the Atlanta-based liberal arts school on Wednesday, August 10. “Welcome to campus..Zahara, c’2026!!” the school’s Vice President of Student Affairs, Darryl Holloman, captioned an Instagram slideshow.

One photo showed Jolie and her 17-year-old daughter standing side by side in a residence hall, with Zahara covering her face with a mask due to COVID-19 concerns.

The administrator also shared a video of the Oscar winner candidly describing how it felt to be dropping off another one of her kids at college. “I’m going to start crying if I talk about today,” Jolie confessed. “I haven’t started crying yet so … hopefully I can hold it together.”

Despite feeling emotional about saying goodbye to Zahara for the school year, the Maleficent star said she was “so excited” for the teen to join the Spelman community.

The California native announced last month that Zahara was heading to the prestigious HBCU. “Zahara with her Spelman sisters!” Jolie captioned an Instagram post on July 31. “Congratulations to all new students starting this year. A very special place and an honor to have a family member as a new Spelman girl.”

The mother-daughter duo celebrated the achievement at a school-sponsored event, with Jolie showing off her dance moves. In a TikTok that has since gone viral, the Lara Croft: Tomb Raider star joined in as other parents and alumni did the Electric Slide. 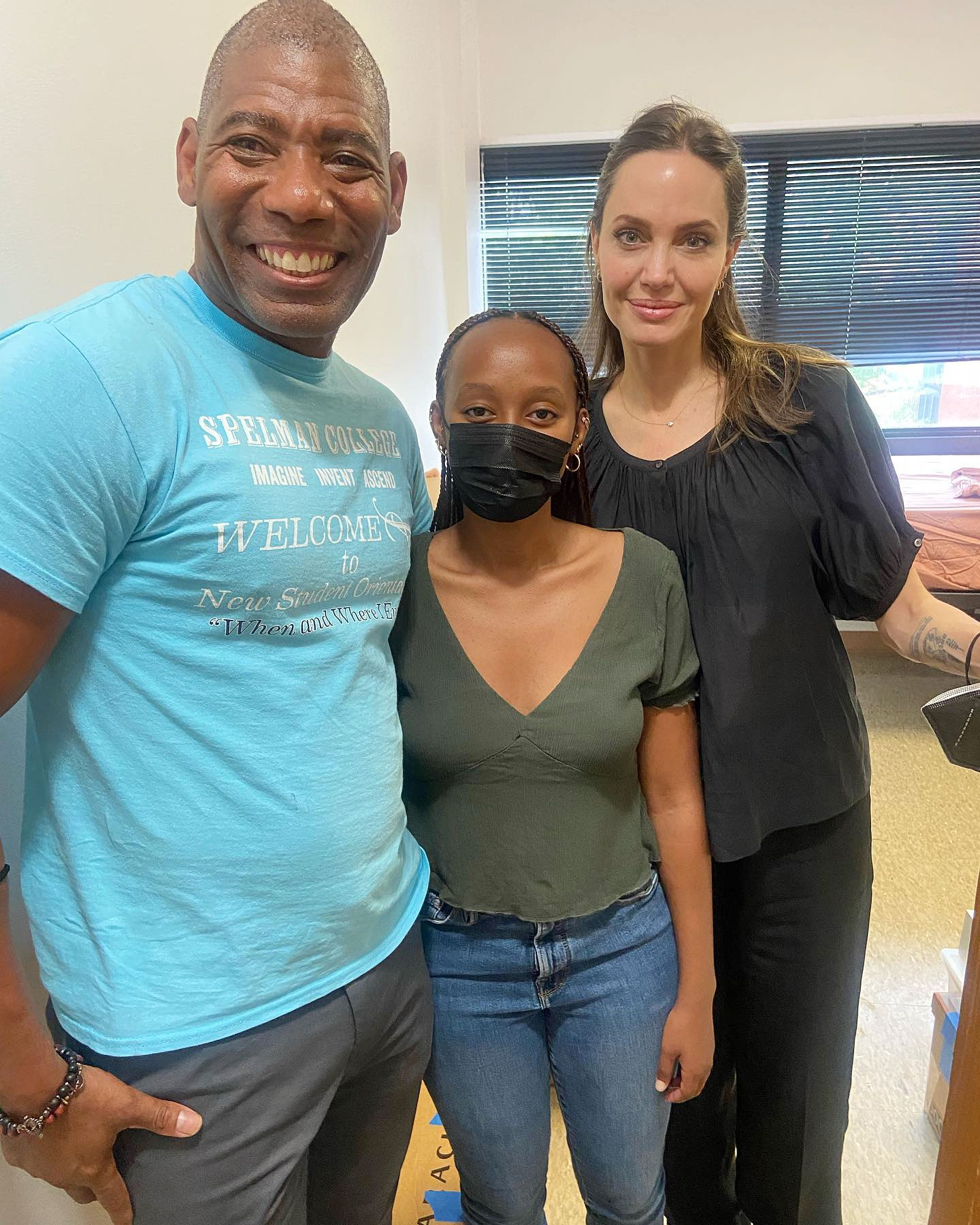 Jolie shares Zahara with ex-husband Brad Pitt. The former couple called it quits in 2016 after two years of marriage and are also the parents of Maddox, 20, Pax, 18, Shiloh, 16, and twins Knox and Vivienne, 14. Earlier this month, the 58-year-old Troy actor gushed over Zahara’s college future.

“I’m so proud of her,” Pitt told Vanity Fair while promoting his movie Bullet Train. “She’s so smart. She’s going to flourish even more at college. It’s an exciting and beautiful time to find her own way and pursue her interests. I’m so proud. … Where does the time go, right? They grow up too fast. It brings a tear to the eye.”

Though Pitt and Jolie have been legally single since 2019, they remain in a messy battle for custody of their minor children. Amid the legal drama, a source exclusively told Us that the Ad Astra star “pushes” to see his kids “as often as possible wherever they all are in the world.”

The insider added, “Brad cherishes every moment he gets with the kids. He loves being a parent and has tried to make the best of a tricky situation given how hostile it’s been with Angelina.”