This week it was announced Mothercare would cease trading, and will be closing all of its 79 UK stores. The company opened its first store in 1961, but it is thought the company had failed to compete with cheap supermarket ranges and the rise of online shopping habits. Now the closure could see the potential loss of 2,800 jobs right before Christmas.

“Shoppers have long cited Mothercare’s online offering to be disappointing, with a confusing interface and lack of real product detail.

“For brands to survive online, it is essential that they remain competitive. 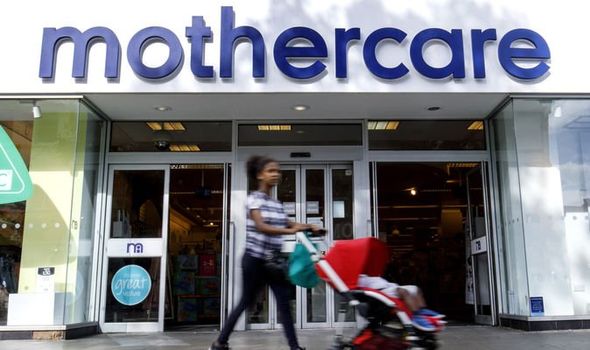 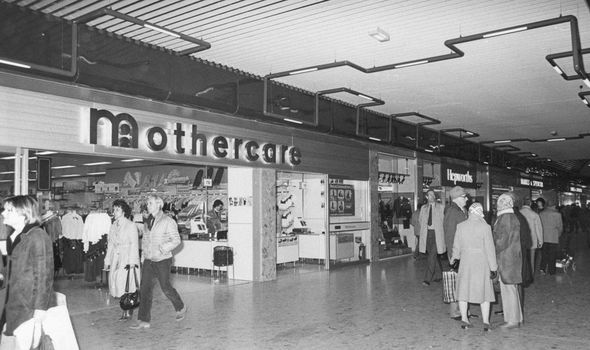 “A failure to move successfully to e-commerce has cost Mothercare dearly.

“Perhaps most importantly, Mothercare has failed to connect with new generations of parents. 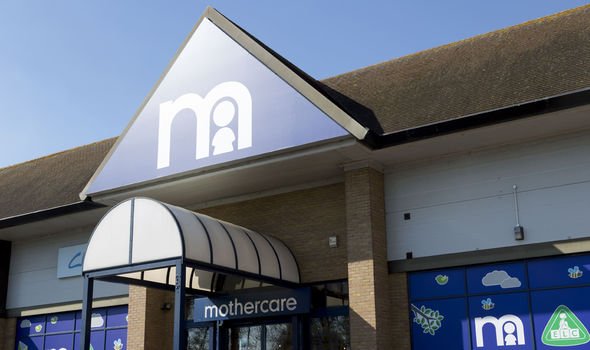 “Shoppers visiting shopping centres can walk into a Next outlet for their own clothing and find some high-quality, aggressively priced baby clothing at the same time.

“Travelling to a Mothercare store if one isn’t local to you simply doesn’t make sense.”

So is this a trend we will see more of for shops in the coming years?

Martin Newman, an expert in customer experience and former multichannel operator for Harrods, Ted Baker and Burberry, doesn’t think so.

Instead he argues the industry is going through a “realignment”, adding:

“The businesses who have gone bust did not have the right operating model and customer value proposition.”

He added: “For example, many of us now book airlines and hotels ourselves rather than a package. Thomas Cook struggled to deal with this change. 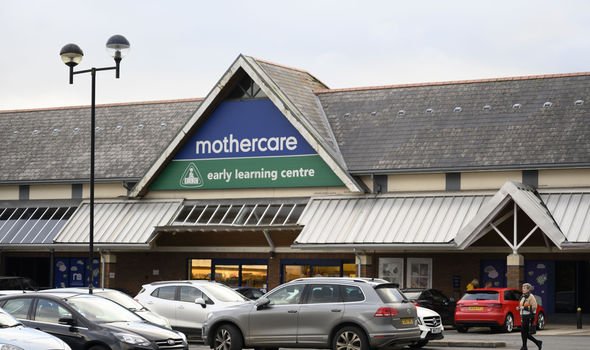 “Whereas TUI have promoted their airline as an alternative to other discount airlines for some time. And their core package business does well.

“For example, if you were going to B&Q or Curry’s PC World, you weren’t also planning to get nappies!

“When they sold ELC, they lost the opportunity to continue the relationship with parents after their kids were growing.

“Their high street stores were often in the wrong place, were too small, had high rents and offered nothing that Boots, the grocers and Amazon couldn’t offer.”

Christmas is sure to be an important trading period for all retailers this year.

After the festive period ends, only time will tell whether other shops will face the same fate as Thomas Cook and Mothercare.