Up to 10million will descend to the shops in what has been dubbed "Super Saturday" as shoppers are expected to top £1.7billion today. 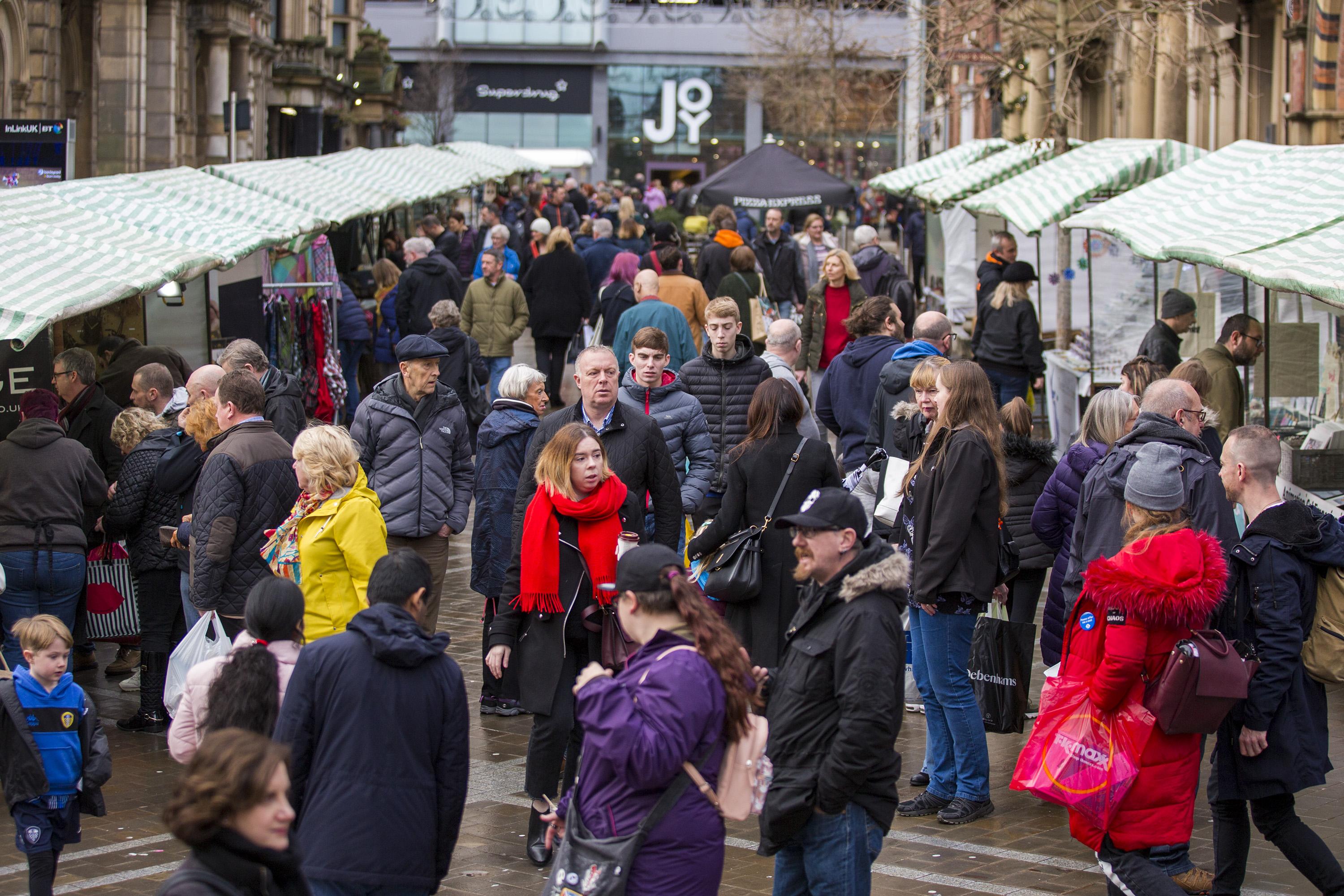 The High Street giants have cut prices by as much as 90 per cent in a desperate last minute bid to attract Christmas shoppers.

The retailers are counting on shoppers to spend £1.7billion on last-minute gifts today, which has been dubbed “Super Saturday”.

Profits have sank this years as about £17billion have been wiped off the share prices for the country’s biggest High Street shops.

More stores are expected to go bust next year. 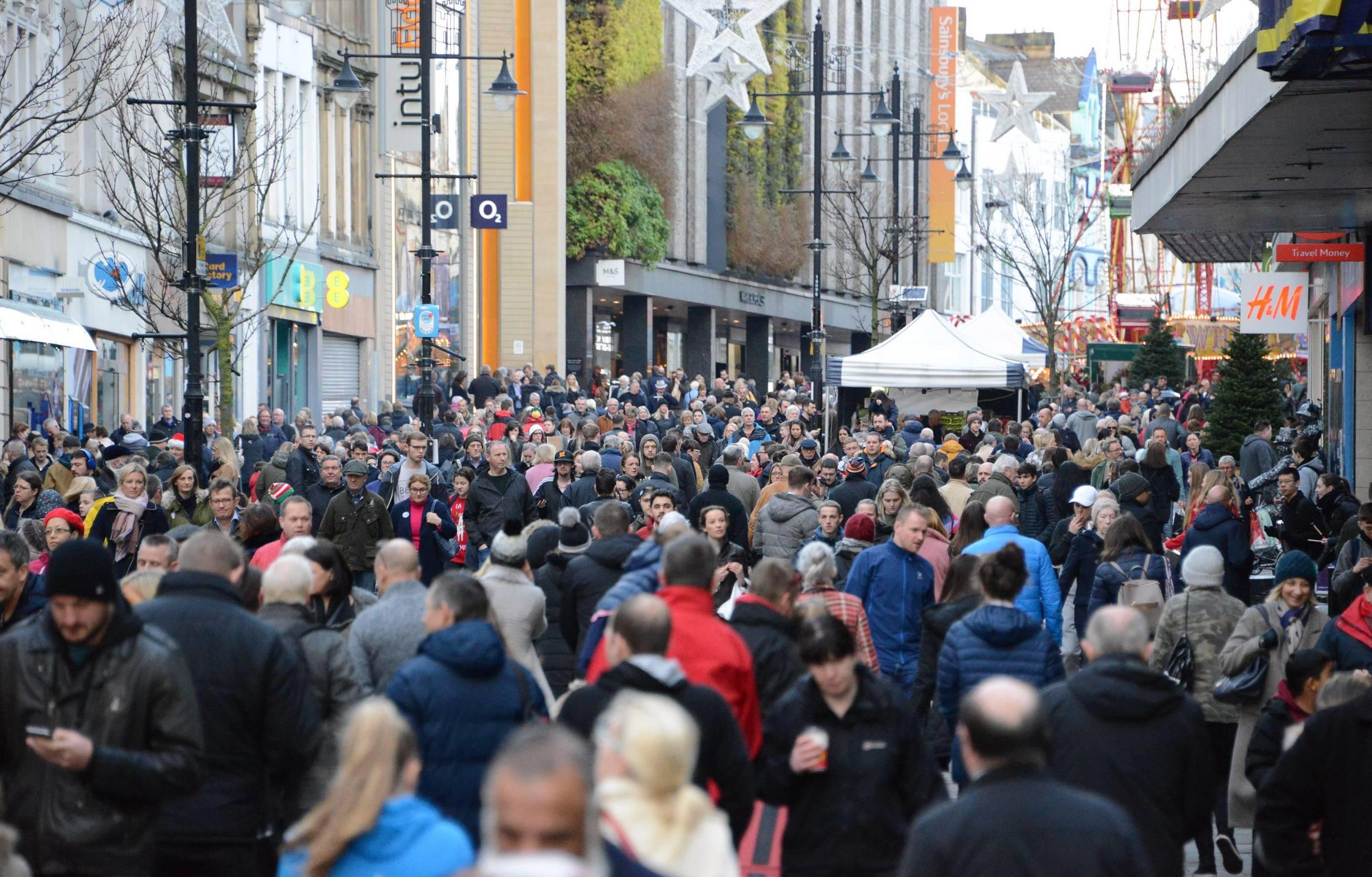 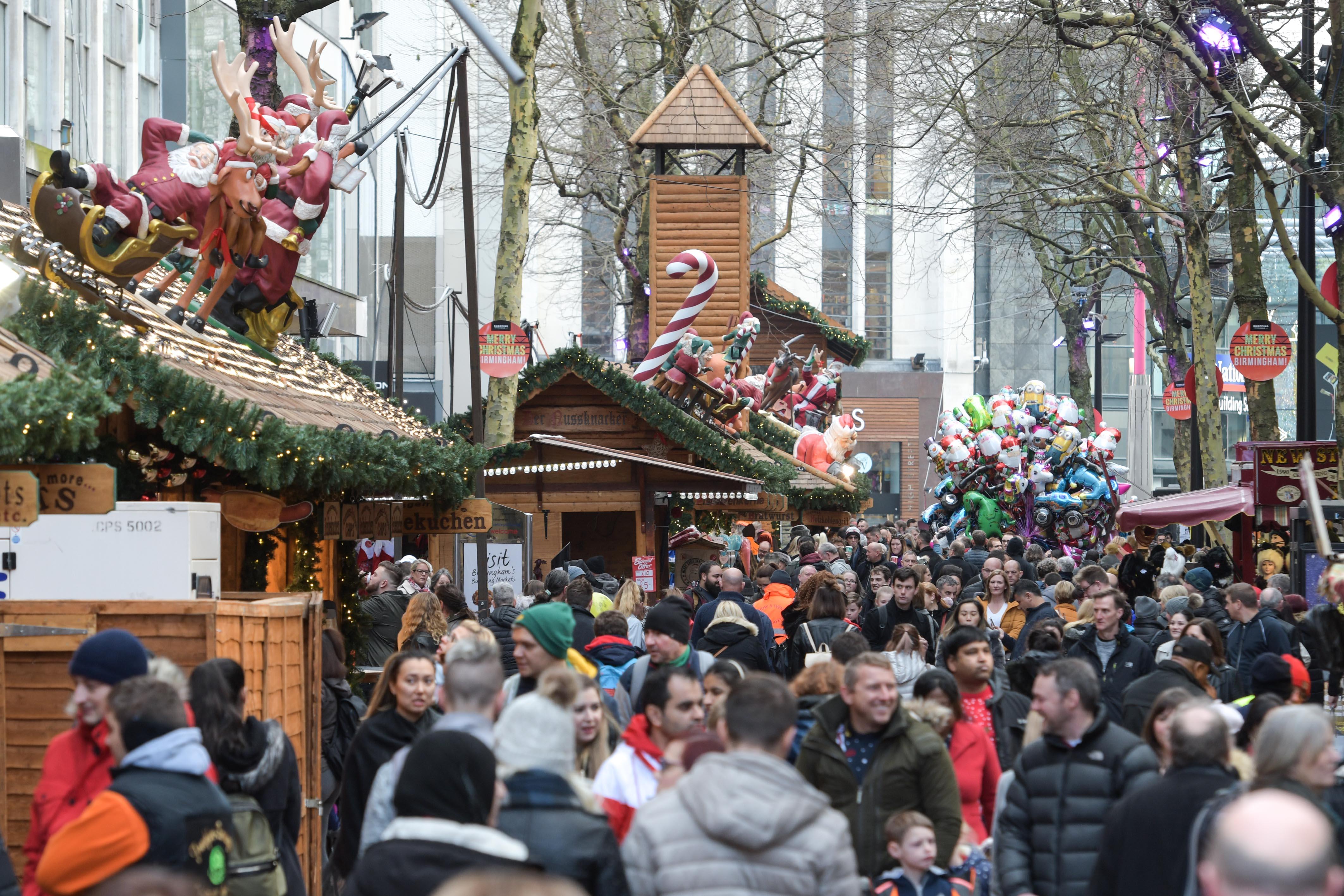 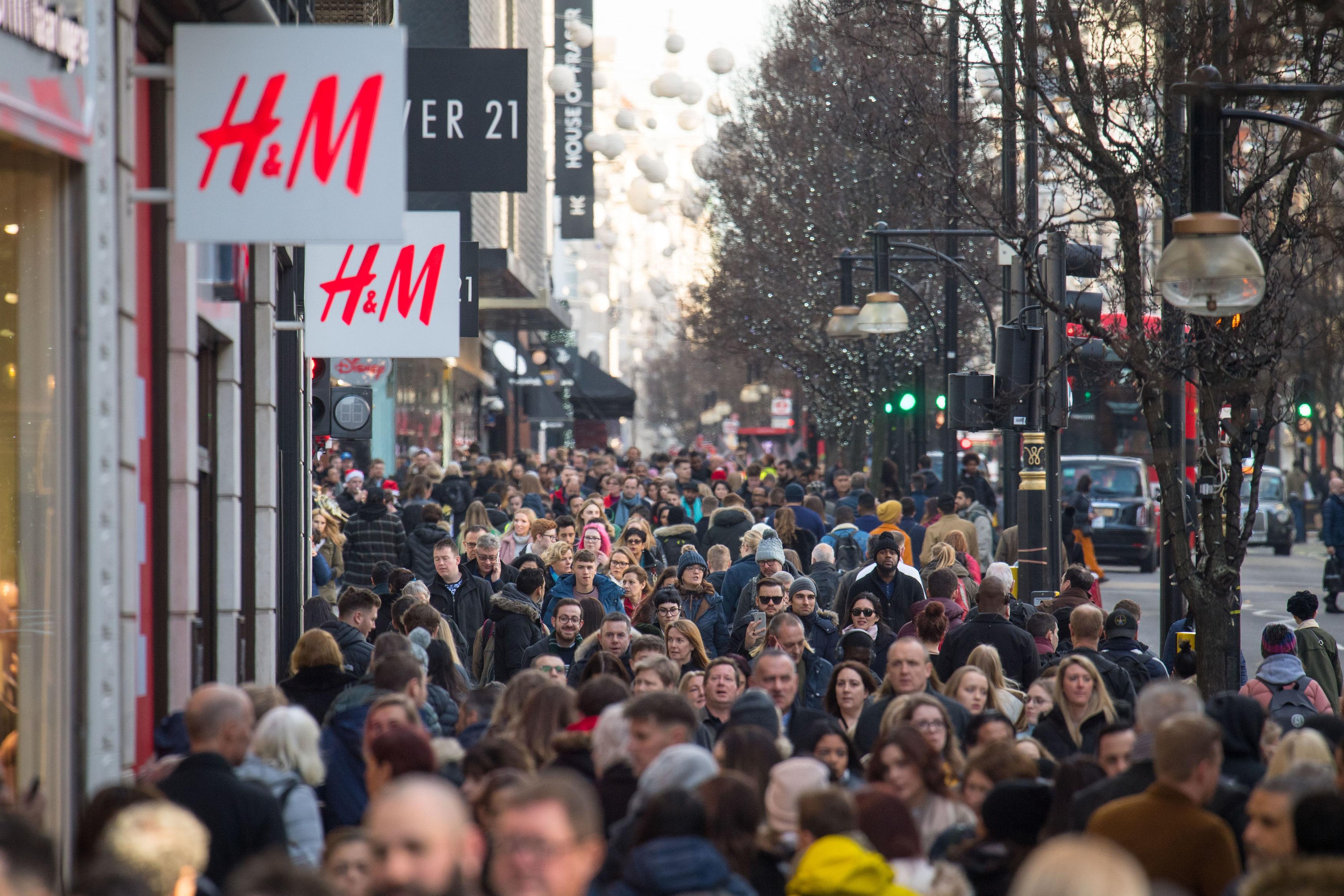 Analyst Richard Hyman said told The Daily Mail that the numbers of discounts highlight the level of “desperation”.

He said: “This is unprecedented. The level of discounts, the number of retailers with sales, and the proportion of their stock on offer are all at record levels.

“I’ve never seen as much activity as this before – it’s a statement of desperation.”

Sports Direct, which is owned by billionaire tycoon Mike Ashley, is offering the biggest discounts as prices have been slashed by 90 per cent. 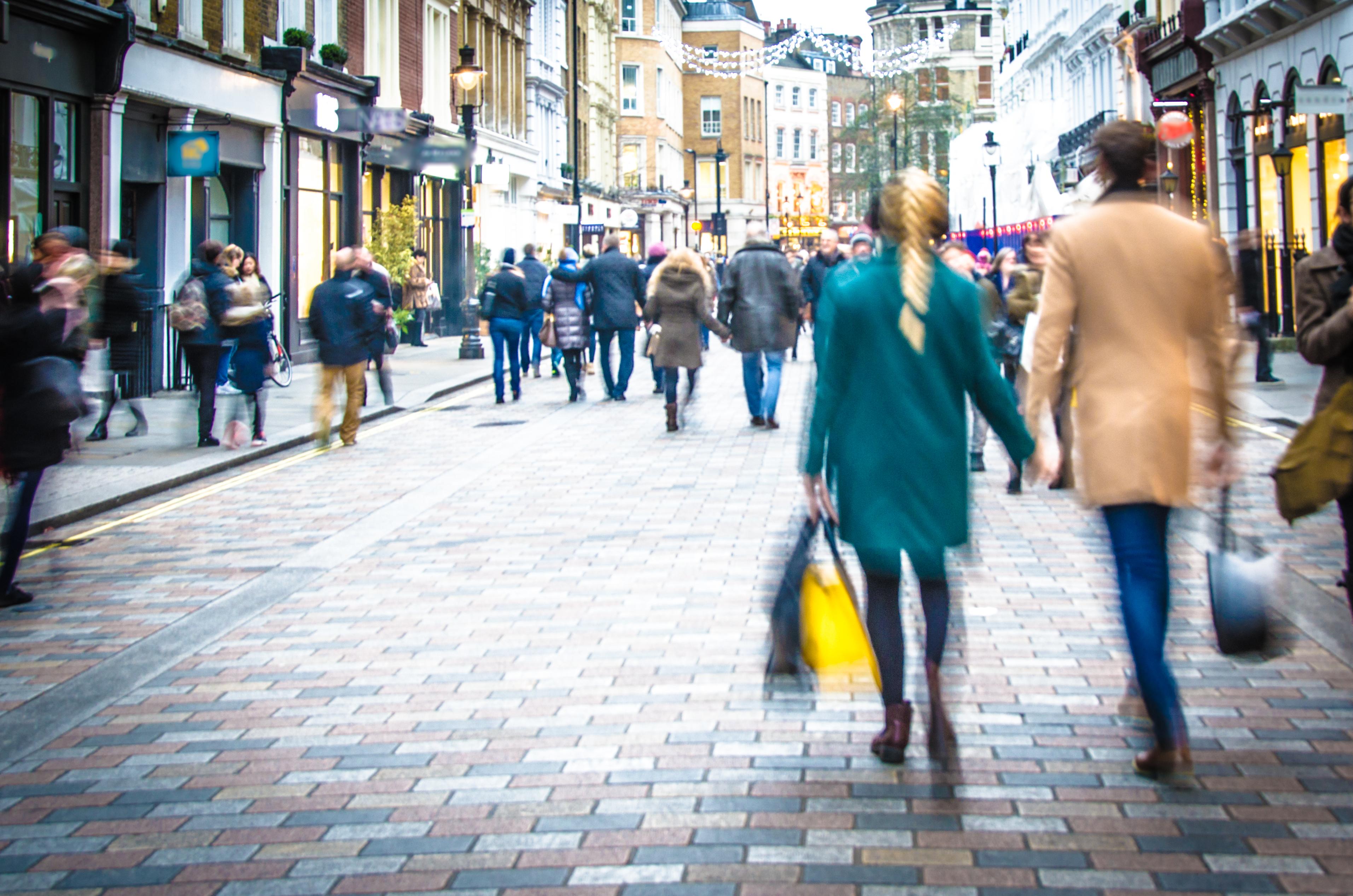 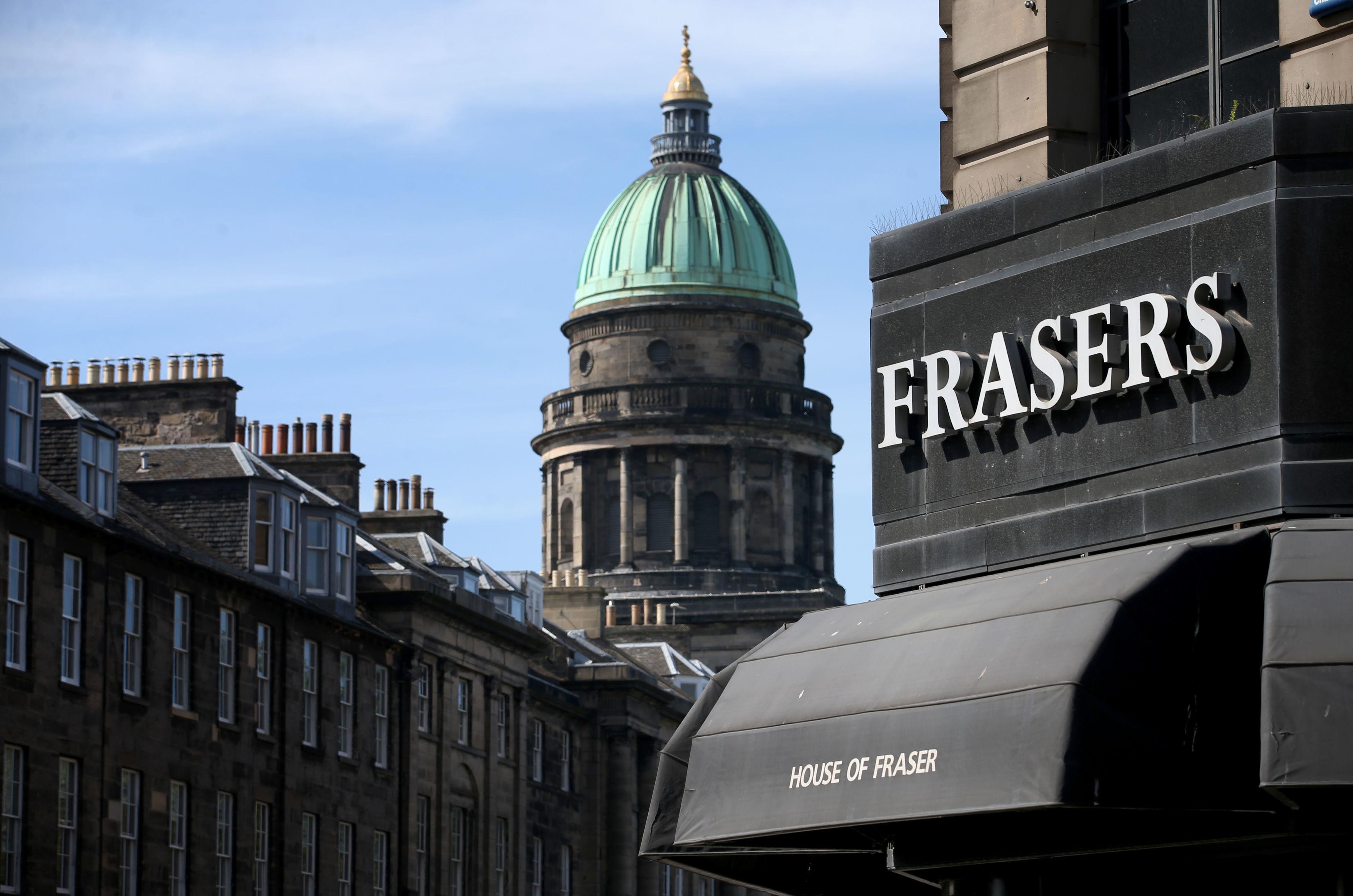 Topshop and House of Fraser have also cut prices by 60 per cent and Debenhams by 50 per cent.

Online retailers have also joined the High Street in offering major discounts, which could suggest they are struggling too.

Clothing rivals Asos and Boohoo are not offering sales of 50 per cent and 70 per cent, respectively. 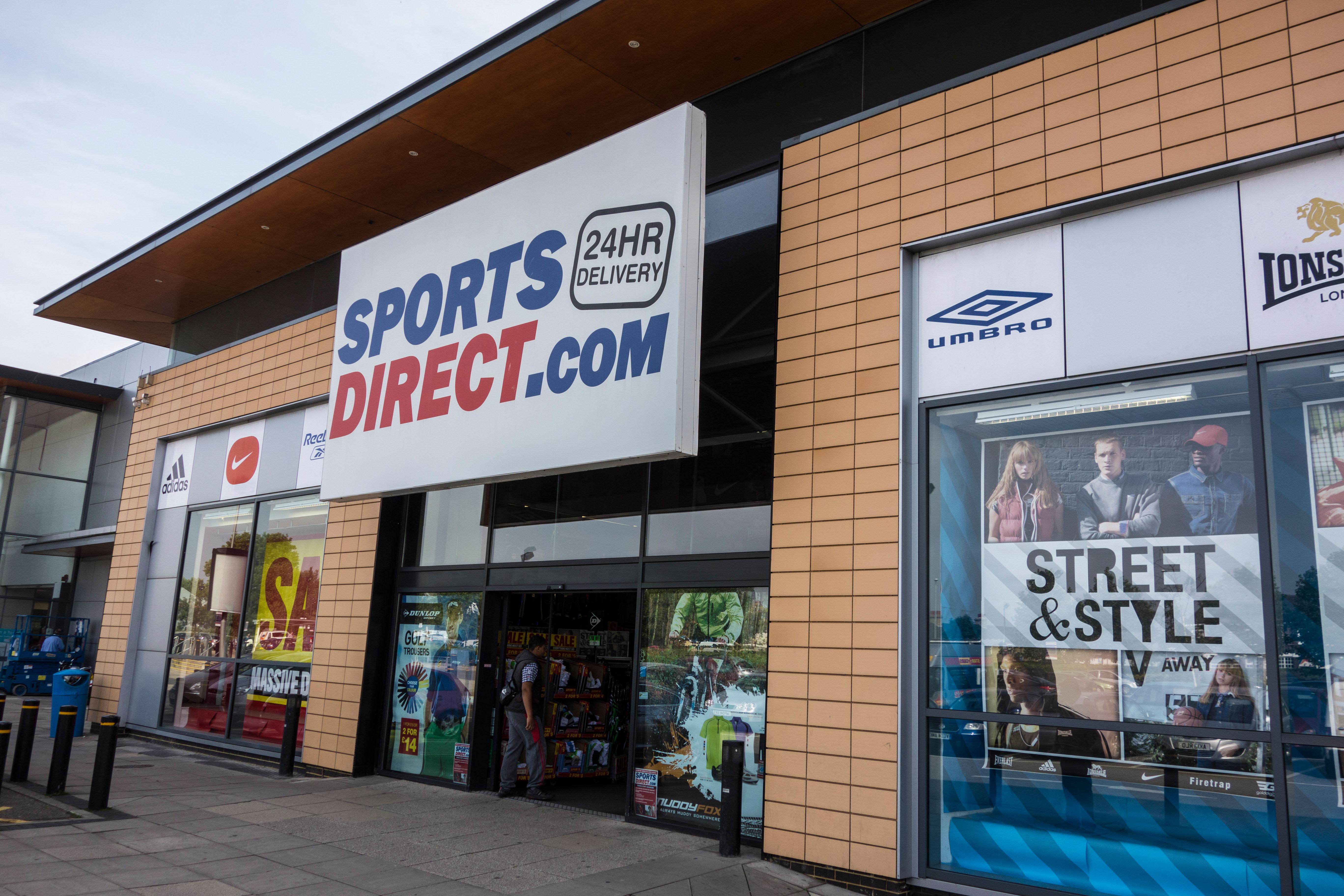 Helen Dickinson, chief executive of the British Retail Consortium, said firms are hoping shoppers this weekend spend enough to turn things around for them.

She told The Daily Mail: “With consumer habits changing towards more last-minute shopping, coupled with more reliable energy, many consumers are likely to be leaving their present and food shopping to the last minute.”

Shops need to earn enough from the Christmas shopping season to see them out for the first three months of the new year, which tend to be the toughest time financially for retail.