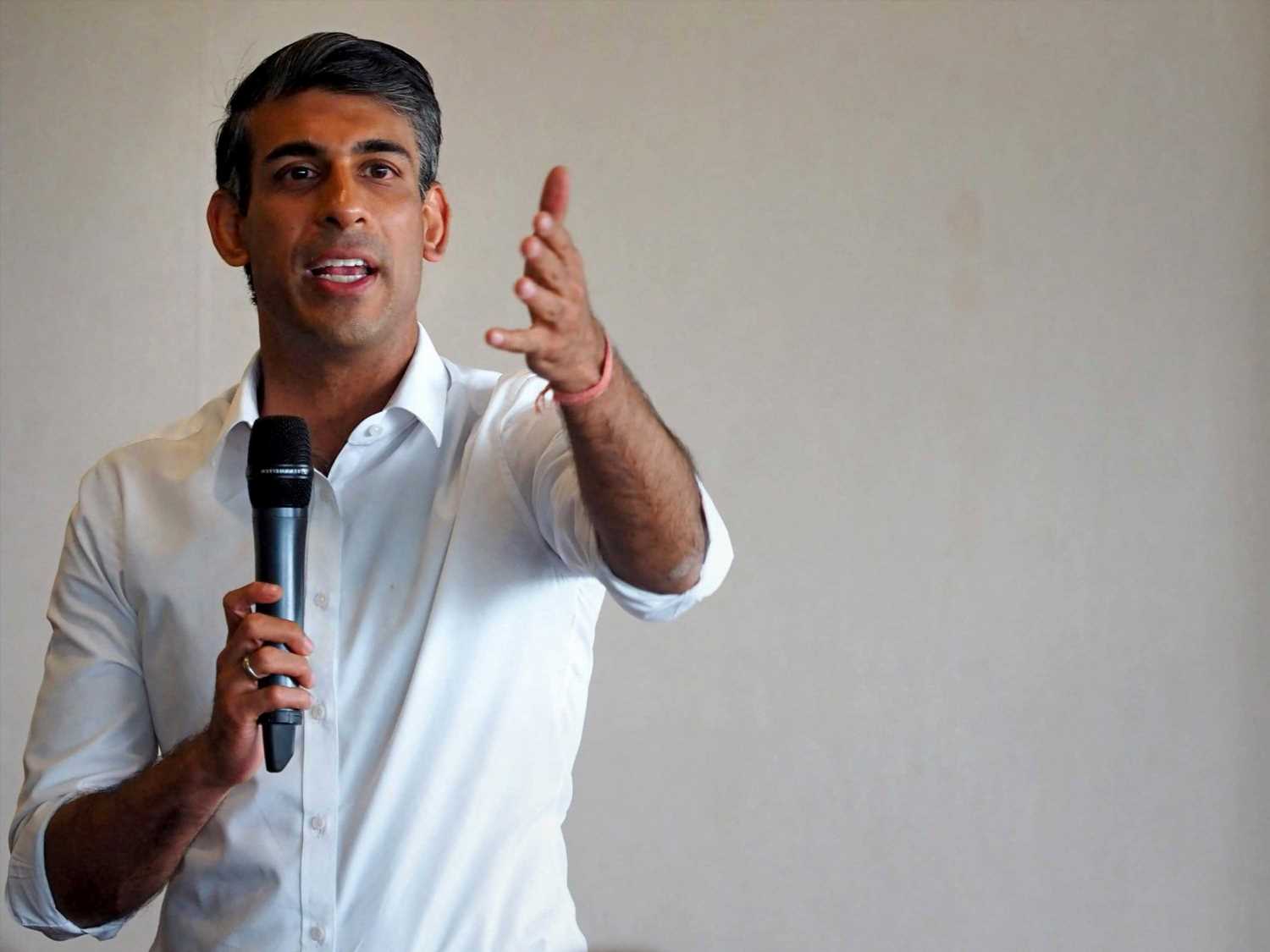 HARD working Brits could be £777 a year better off under "radical" new plans by wannabe PM Rishi Sunak.

The ex-Chancellor last night vowed to slash the basic rate of income tax from 20p to 16p by 2029 if he wins the keys to No10. 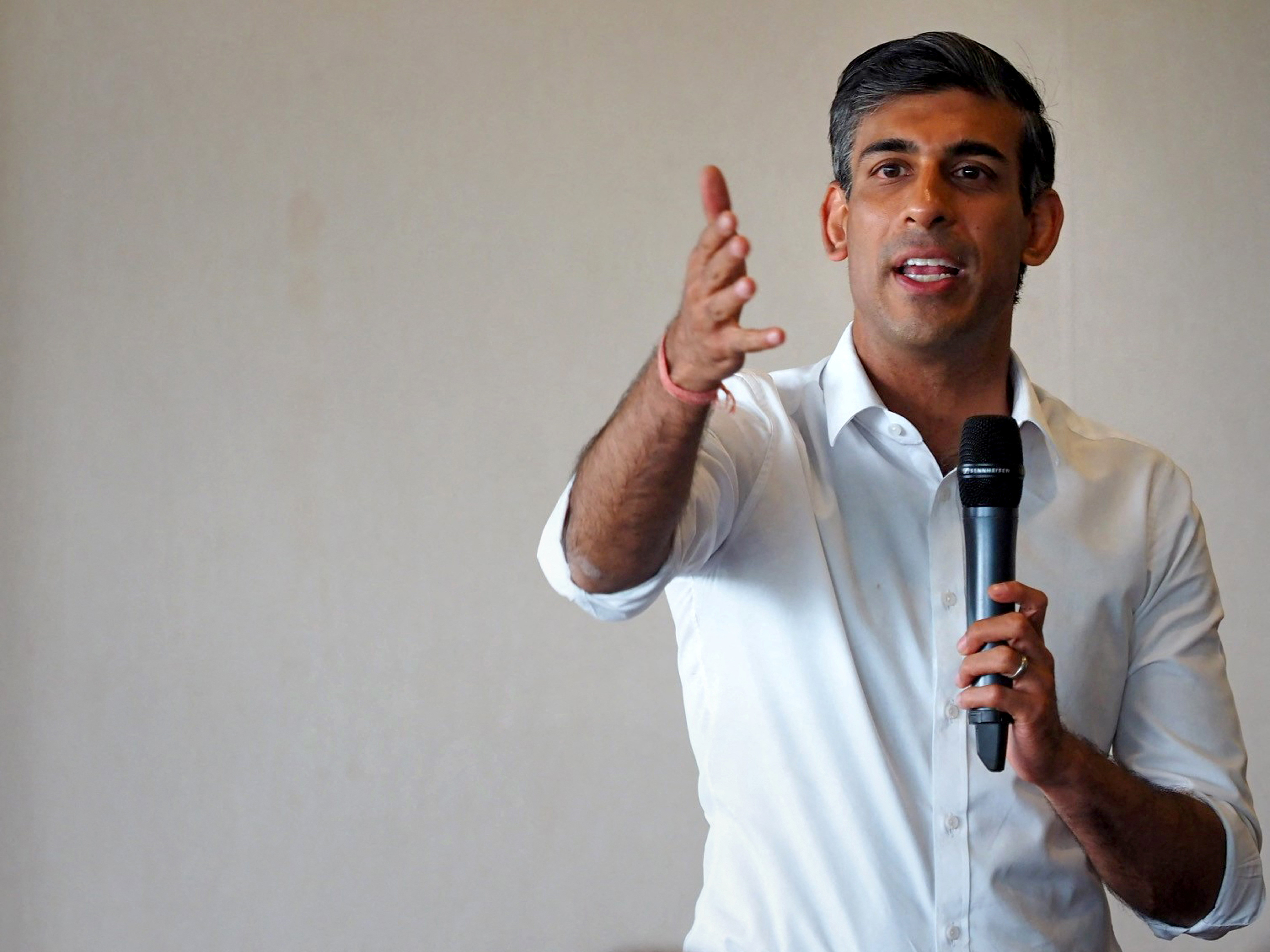 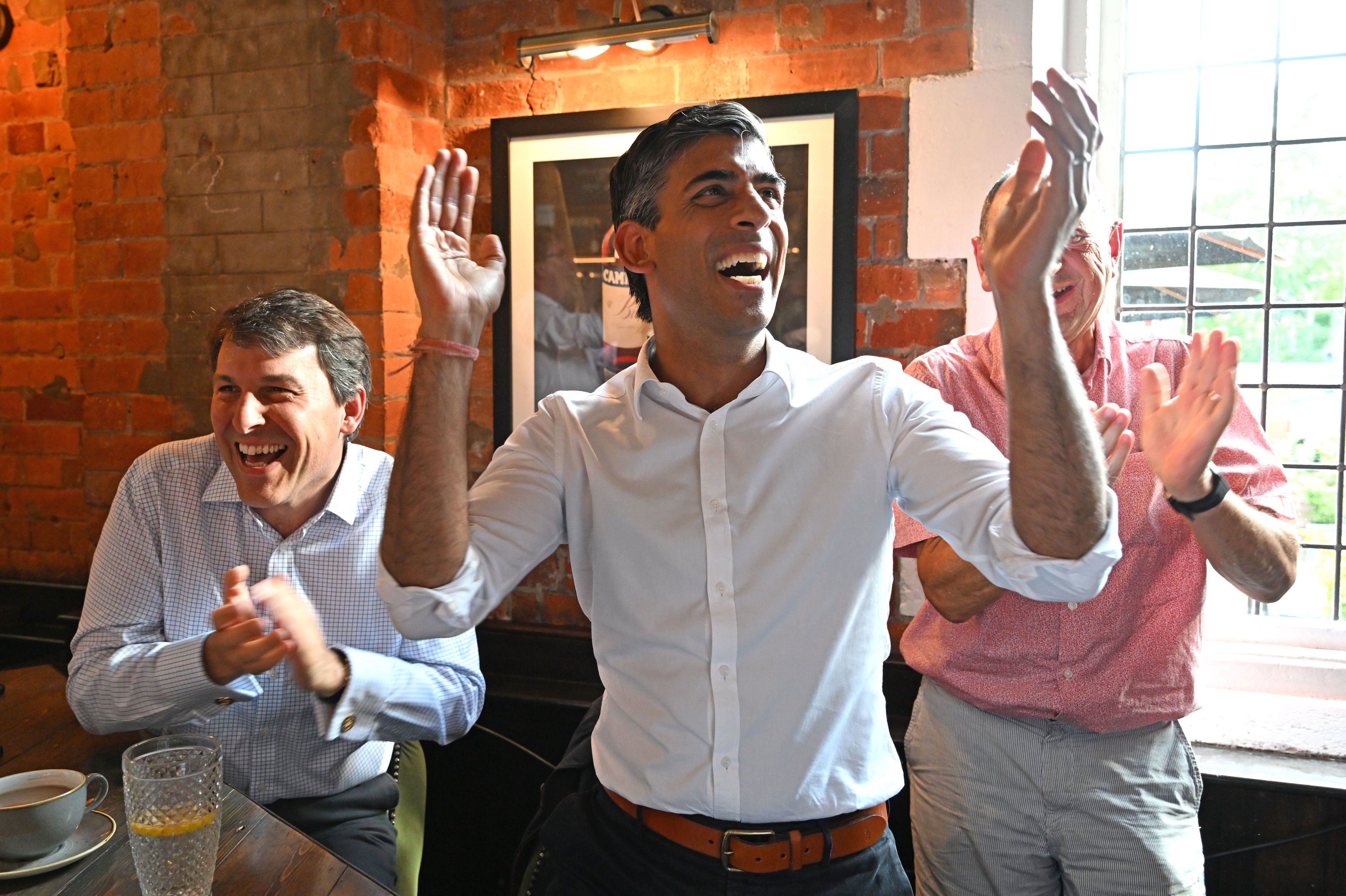 A campaign spokesperson for Mr Sunak told The Sun: "As Conservatives, we all want taxes to be low. But we need to cut taxes in a responsible way which doesn’t stoke inflation and put prices up even higher for families.

"Rishi’s plan will control inflation, grow the economy and help you keep more of your hard earned cash and reward work."

The ex-chancellor hailed his policy as the biggest slash to income tax in 30 years.

He insisted the plan is not a last-ditch attempt to shore up support for his leadership campaign, which has fallen well behind rival Liz Truss in the polls.

The Foreign Secretary pledged £30 billion worth of tax cuts and vowed to take on Treasury mandarin who tries to get in her way. 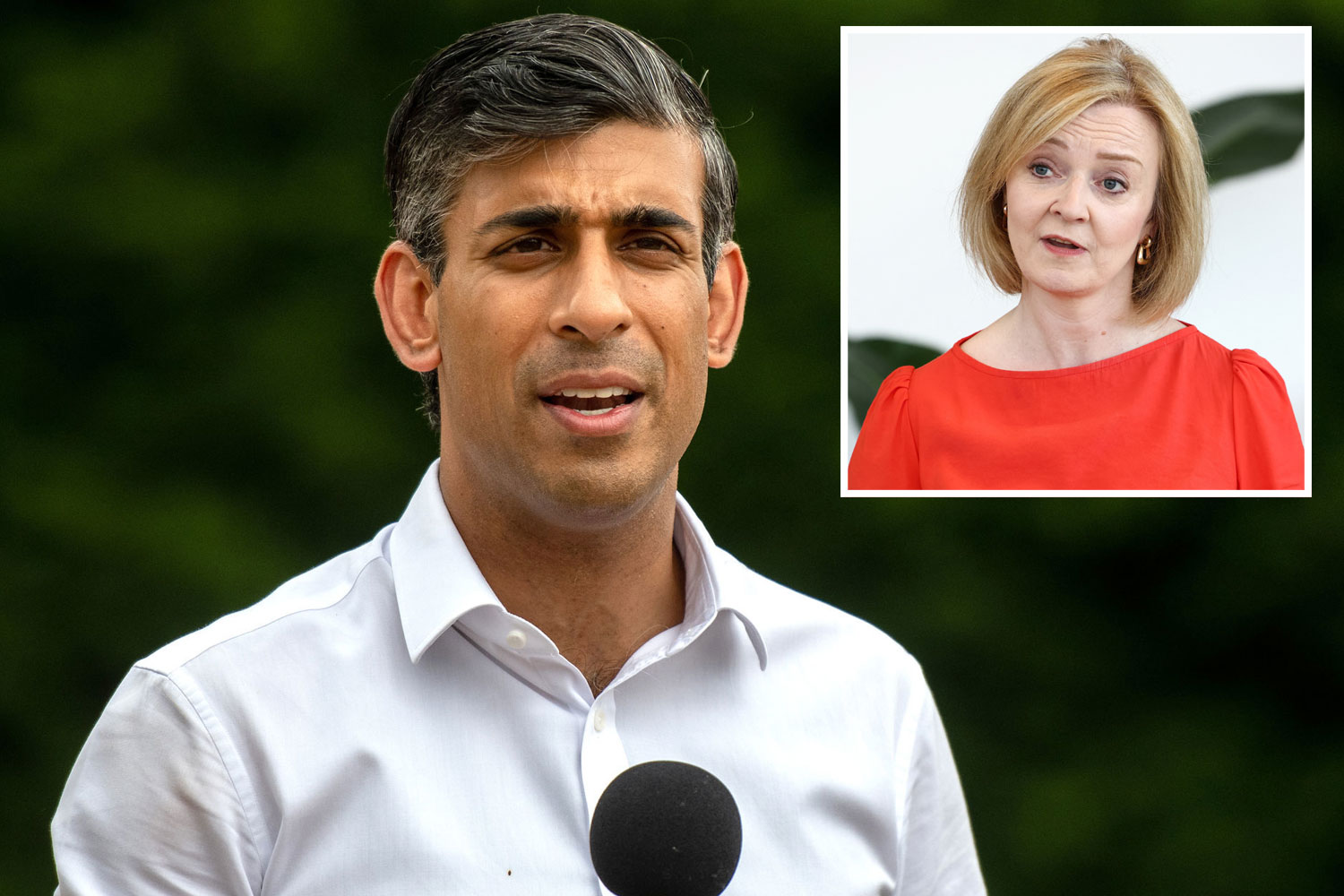 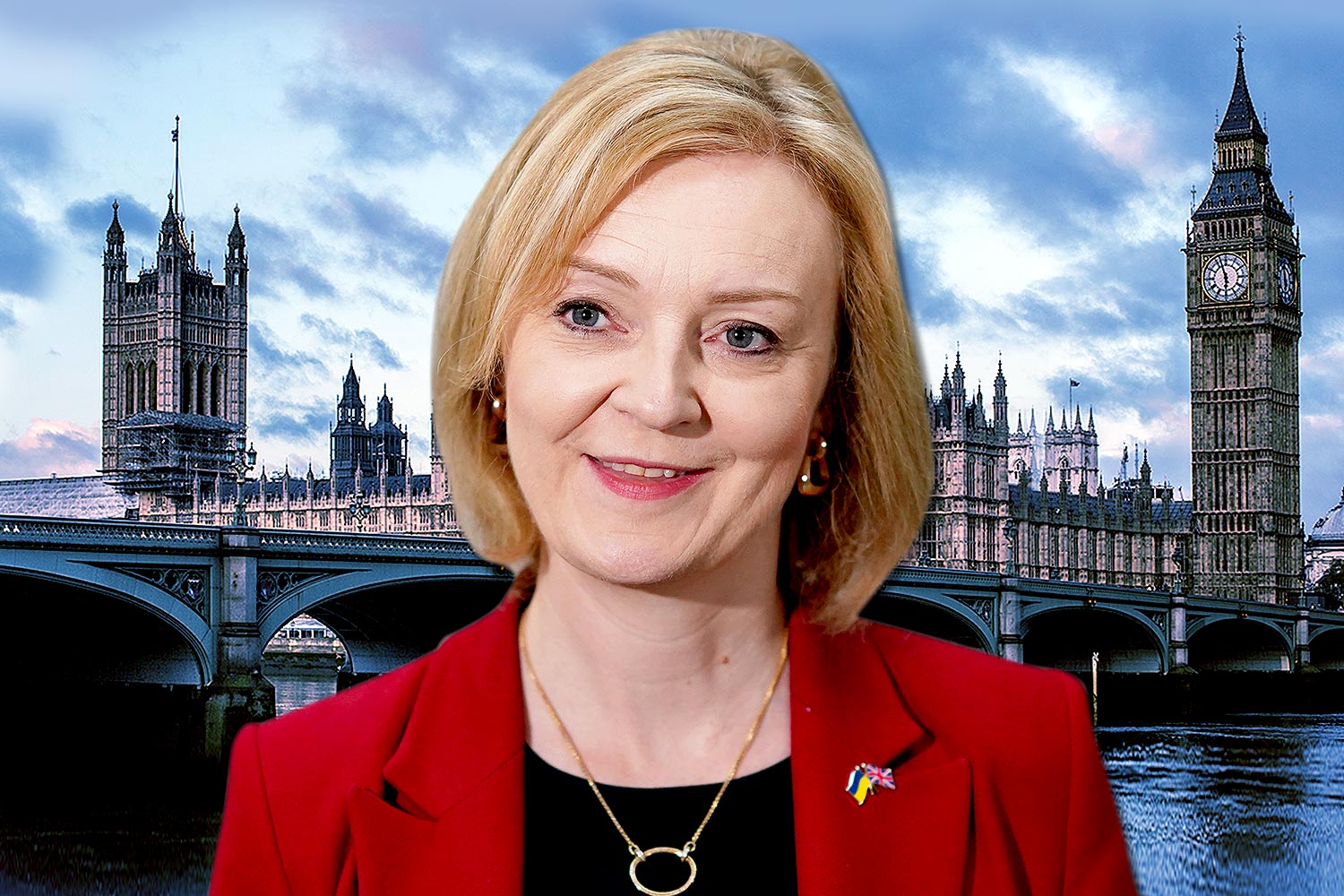 In a swipe at his former boss, Treasury Chief Secretary Simon Clarke blasted: “Liz will cut taxes in seven weeks, not seven years.”

He added that families “cannot afford to wait” until 2029 when facing the “biggest cost of living crisis in decades”.

Family of murdered girl, 9, are in hiding amid fears they could be targeted

But hitting back at detractors, the ex-Chancellor said rushing in cuts while inflation continues soaring is irresponsible.

This morning he told BBC Radio 4 the Foreign Secretary’s economic pledges would need to be paid through a “borrowing spree” of around £40 – £50 billion, which “wouldn’t be right”.

The ex-Chancellor insisted his tax policy is “radical but realistic” and would be funded by economic growth.

He said: "It's perfectly affordable to keep cutting income tax over time whilst growing public spending at a disciplined level and reducing our borrowing. that's affordable within the plans."