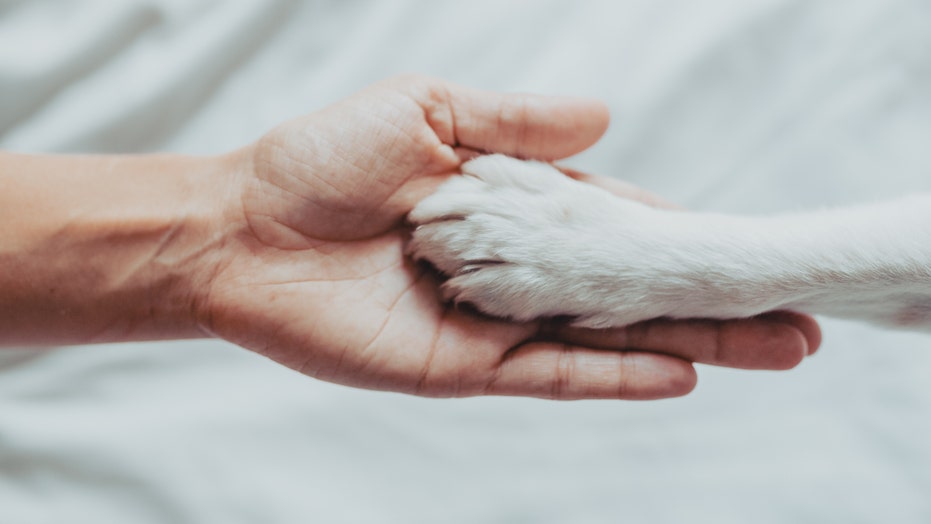 A military veteran’s companion dog was given approval to stay in the U.S. on Thursday after the U.S. Centers for Disease Control and Prevention (CDC) initially denied the dog’s permit because of a “mistake with her paperwork.”

Staff Sergeant A.J. Kirrish met 1-year-old Harley while he was deployed on a combat tour in the Middle East, according to a press release.

With the help of nonprofit organization Paws of War, Harley was given veterinary care, shots and vaccines while she was still overseas, People reported.

She was on her way to be reunited with Kirrish — who lives in California — but when she arrived at JFK International Airport on Aug. 24, the CDC found a problem with her paperwork.

The agency rejected Harley’s entry into the U.S. and even started making plans to deport her back to Jordan, according to a Facebook video posted by Kirrish on Tuesday.

“Harley means the world to us,” Kirrish says in the video. “She was rescued while I was on a combat deployment overseas and we were able to bring her home and save her from torture, death and neglect that she would face overseas.”

Several New York lawmakers — including Rep. Kathleen Rice, D-N.Y. — stepped in to help on Tuesday, writing an open letter to CDC Director Robert Redfield asking him to allow Harley into the country.

In the letter, the lawmakers said Harley faced being euthanized if she were to be deported back to Jordan.

On Thursday, the CDC issued a permit to allow Harley into the country. According to a press release from Rice’s office, Harley will get new rabies vaccinations and will be quarantined until Oct. 2.

After that, Harley will be reunited with Kirrish and his wife.

“Words cannot describe the appreciation that my wife and I have for all the hard work and support from every single person involved,” Kirrish said in a statement. “We are eternally humbled and grateful. We are counting down the days to be reunited with our little girl, Harley.”