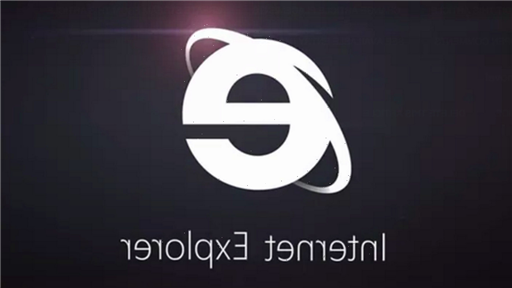 Internet Explorer, the once-popular web browser from tech giant Microsoft, has died. The software program was 26.

Internet Explorer, also known as “IE,” is survived by Microsoft Edge, the browser the company launched in 2015 that almost no one uses.

The company had previously announced that it would cease support for Internet Explorer on June 15, 2022, touting the supposed superiority of Edge. “Not only is Microsoft Edge a faster, more secure and more modern browsing experience than Internet Explorer, but it is also able to address a key concern: compatibility for older, legacy websites and applications,” Sean Lyndersay, GM of Microsoft Edge Enterprise, wrote in a May 2021 blog post.

Back in August 1995, when Internet Explorer first debuted, its main competition was Netscape Navigator, the first commercial browser for the nascent World Wide Web. As IE gained dominant market share, the U.S. Department of Justice sued Microsoft in 1997 in a landmark antitrust case, alleging the company illegally tied the browser to Windows. Microsoft settled the antitrust battle in 2002.

Currently, Google’s Chrome is the leading web browser with 65% share of the market, followed by Apple Safari at 19%, according to research firm Statcounter. Microsoft Edge currently has about 4% share, followed by Mozilla’s Firefox.