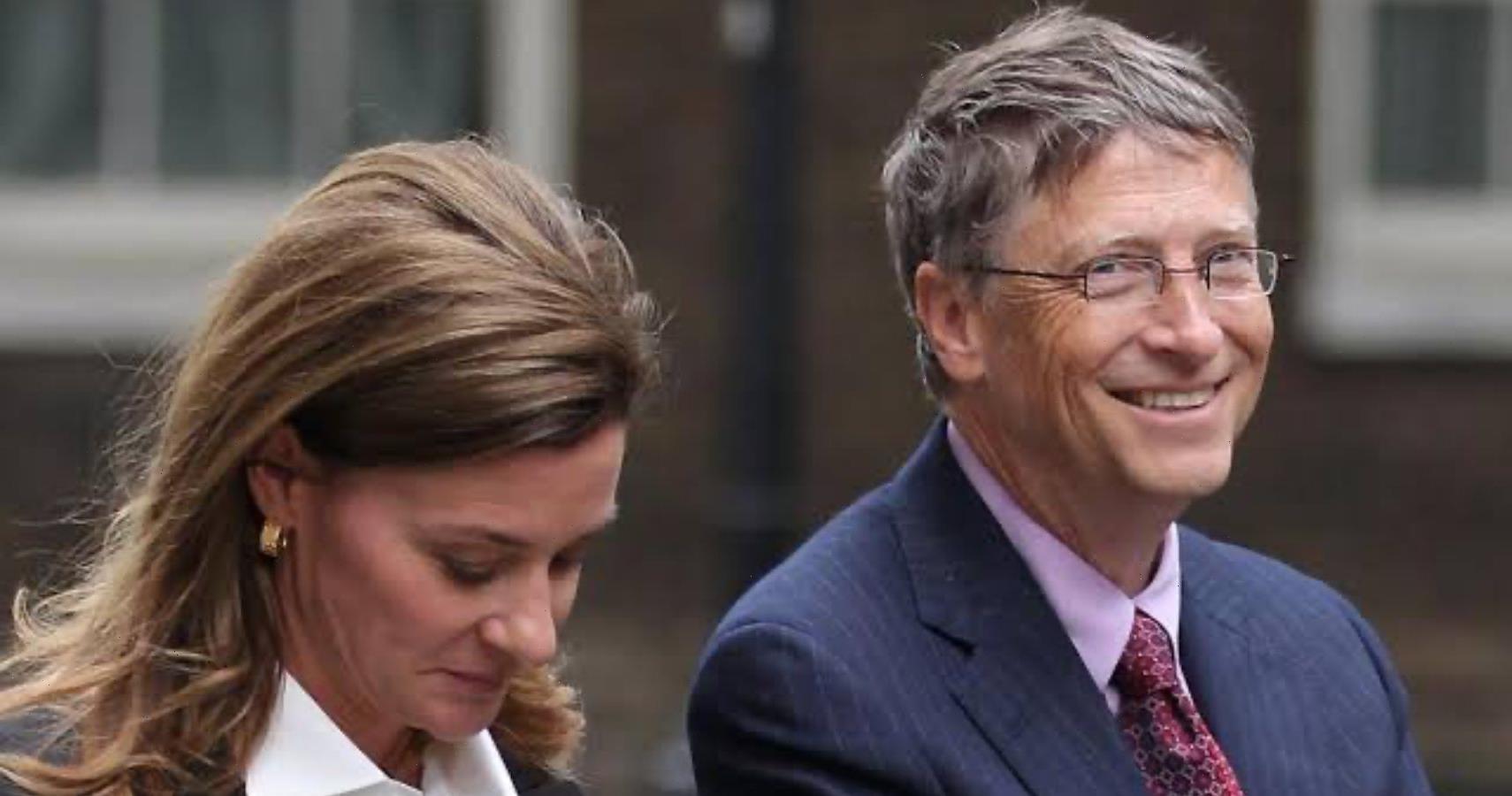 Melinda French Gates and Bill Gates announced their divorce back in May 2021 after nearly 30 years of marriage. It was finalised in August 2021, but the couple announced that they would continue to run their foundation, the Bill and Melinda Gates foundation together. Now, in an interview with Fortune Magazine, Melinda opened up about her “unbelievably painful” divorce with Ex-husband Bill.

She said, “I had some reasons I just couldn’t stay in that marriage anymore,” French Gates, 58, told Fortune magazine. “But the odd thing about COVID is that it gave me the privacy to do what I needed to do.” She continued, “It’s unbelievably painful, in innumerable ways, but I had the privacy to get through it.”

The former couple got married in 1994 and have three children together- Jennifer, Rory and Phoebe.

She said she learned as a leader that she could do it and it reminded her that the foundation “calls me to be my best.”

The couple founded The Gates Foundation together in 2000, six years after they tied the knot, per PEOPLE.

“Certainly, I wish him well — I don’t wish him harm,” French Gates said at the time. “And I think we have a productive working relationship, and I think that will continue.”

That same month, French Gates told USA Today that the “lowest moment” of her life was when she decided to leave her marriage.

“That wasn’t something I ever thought would happen to me,” she said at the time. “It certainly wasn’t what I thought on the day I got married, but I realized for myself, I needed to make a healthier choice.”

She concluded, “That was just a very, very sad day.”

She said she had her reasons for why she “couldn’t stay in” her marriage with Gates, and that she doesn’t “really think about it,” because “I know who I am, and I know what I stand for.”

While the couple got divorced during the pandemic, French Gates said COVID “gave me the privacy to do what I needed to do,” adding that the privacy also helped her get through the divorce.

During the divorce, French Gates said protecting her children was her main concern. The Gates’ have three children who will each inherit $10 million.

According to Business Insider in March, French Gates said there was nothing specific that led to the divorce, just that she eventually “realized it just wasn’t healthy and I couldn’t trust what we had.”

At the same time the Gates’ divorce became public, Bill was tied to convicted sex offender Jeffrey Epstein, and reports came out that he pursued sexual relationships with employees while he was Microsoft CEO, including having an affair with an engineer at the company.

In her Fortune interview, French Gates also talked about another famous ex-wife, MacKenzie Scott, who was married to Amazon founder Jeff Bezos. Both women have donated large parts of their fortunes to nonprofits. However, French Gates made the distinction between the two women, saying Scott is “doing a more faith-based philanthropy,” while her organization is more technical.

Now, French Gates is focused on her organization, Pivotal Ventures, which aims to improve women’s lives throughout the US.

She told Fortune her organization is “about how we can get women and people of color further along in the United States, faster,” in industries like tech, finance, media, and politics.

In an earlier interview with Sunday Times, Bill Gates described the last two years as “pretty dramatic” but he also added that even with the COVID-19 pandemic and his divorce, the “weirdest part” for him has been his children leaving.

While talking about his ex-wife, the Microsoft founder said, “I wouldn’t have changed it. You know, I wouldn’t choose to marry someone else.”