Melanie Lynskey wasn’t ready to say goodbye to Togetherness. “Oh, my gosh. It’s one of my biggest heartbreaks. It’s hard to talk about,” the actress, 44, exclusively told Us Weekly. “It’s like when you bring up a friend’s boyfriend who dumped them. It was just one of the greatest joys. I would’ve done that show forever. I would have just kept doing it forever and ever.”

The HBO series was canceled after two seasons in 2016, just shy of its final episodes airing. It also starred Amanda Peet, Steve Zissis and Mark Duplass, who cocreated the series with brother Jay Duplass. 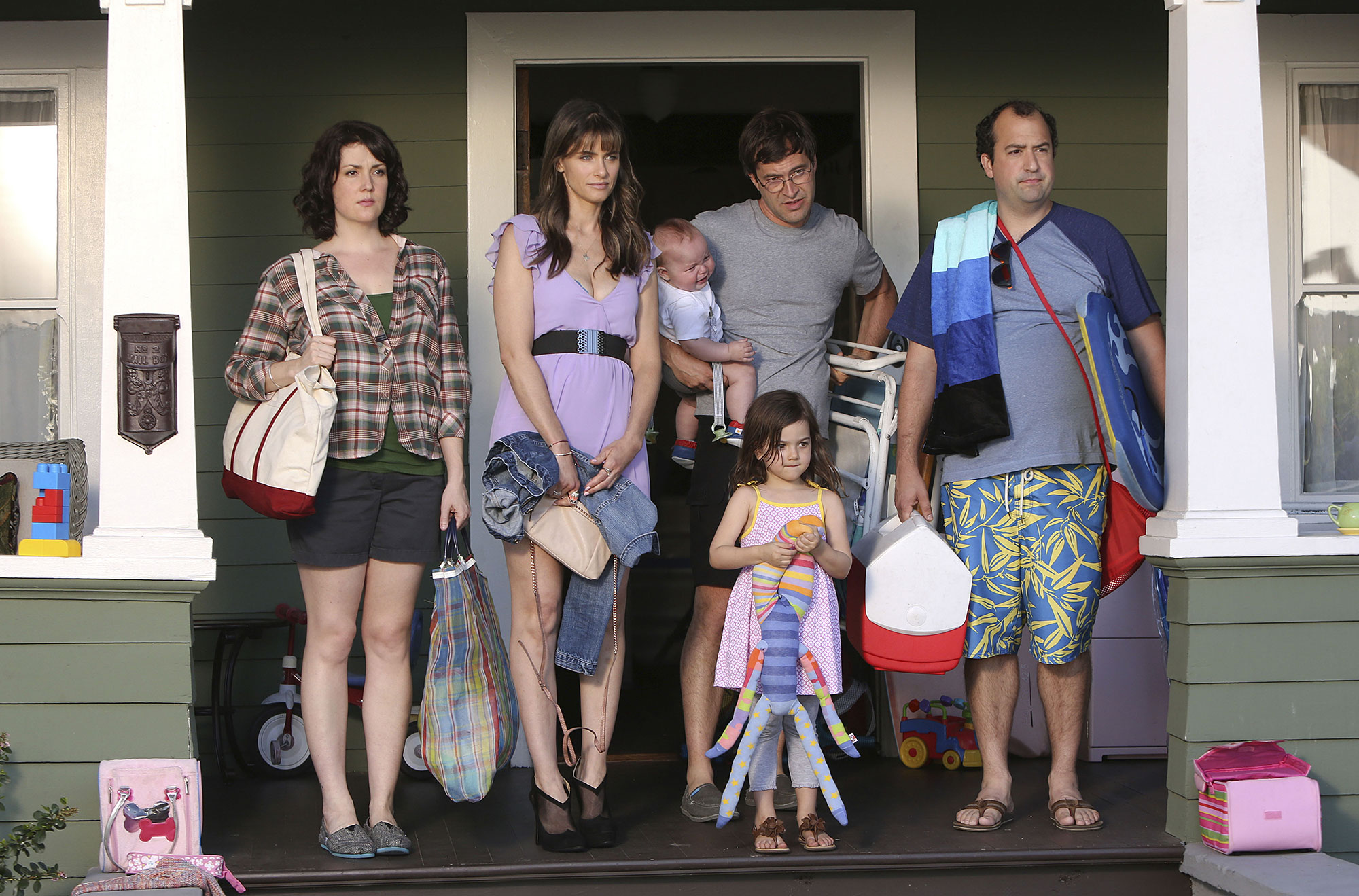 “I know they’d written most of the third season. I wasn’t privy to what happened, why it didn’t get picked up again, but just all of a sudden it wasn’t going. And I just was like, ‘No!’ It was so great,” Lynskey added. “And especially working with Amanda, I just, I need that to happen again in my life. I mean, she’s doing a lot of other stuff. Now she’s busy, but gosh, she was incredible.”

Peet, 49, and Lynskey played sisters Tina and Michelle in the short-lived dramatic comedy. Audiences last saw Michelle and Brett trying to rebuild their marriage and Tina and Alex (Zissis) deciding to finally have sex in the final scene.

From the start, cracks in Michelle and Brett’s relationship were evident, and only grew worse when she and her business partner, David (played by John Ortiz), slept together after a work conference with James Blake’s ever-so-sultry song “The Wilhelm Scream” playing in the background. For Lynskey, she has no idea what the Duplass brothers had in store for Michelle and Brett in season 3. 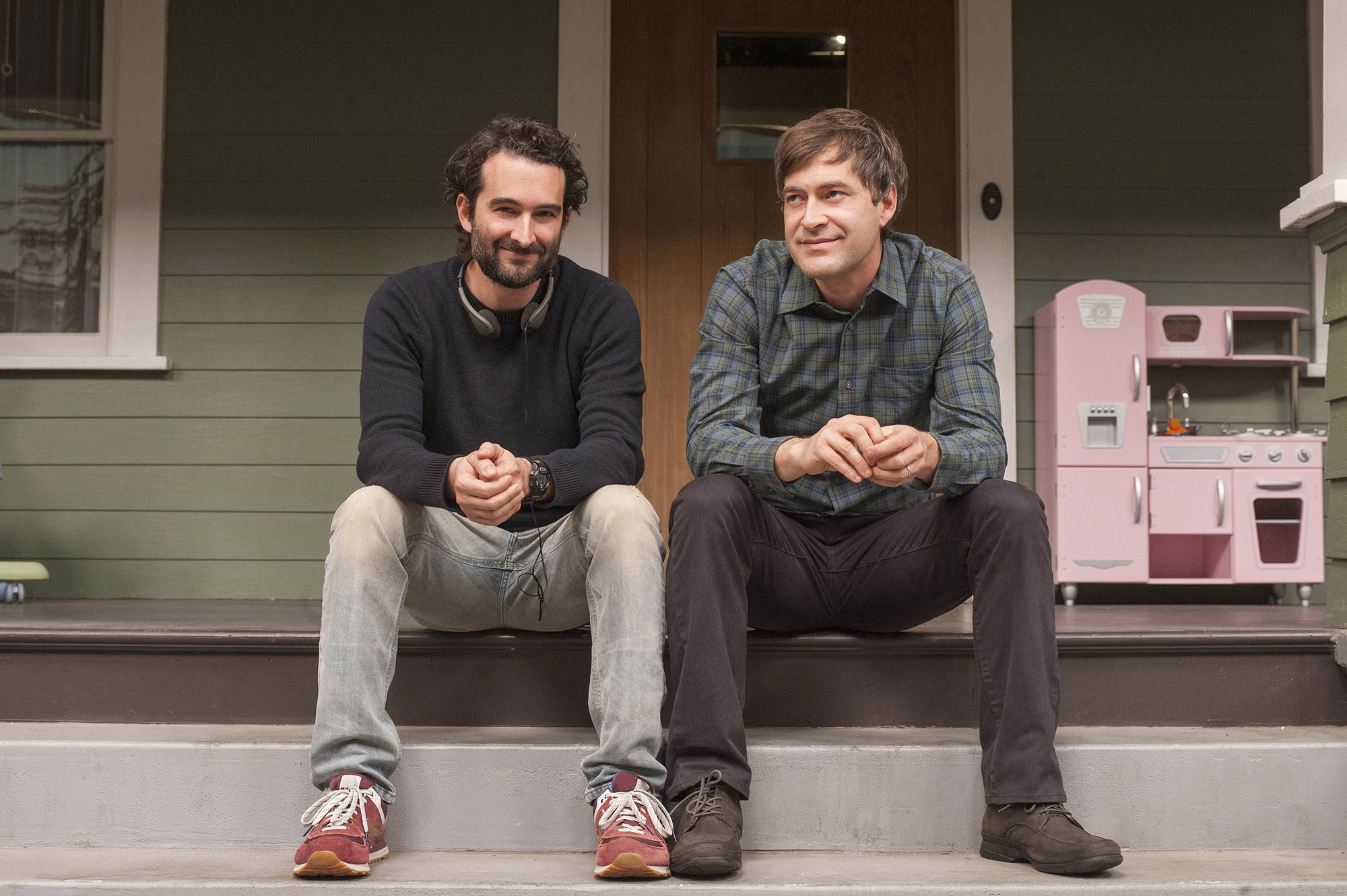 “I honestly didn’t know. And that was the beautiful thing about it. And I think the show was really brave in letting the audience want both things,” she explained to Us. “You want Michelle’s character and Brett to work it out, but then you also want Michelle and David to have this thing because the chemistry was so great. And it was so romantic in that scene. I thought it was, you know, I read it in the script, and I was like, oh my goodness. I just swooned. I was like, this is really sexy. And I didn’t know what was coming. I think they really handled it well in the second season.”

Best TV Couples of All Time

Lynskey doesn’t think the show “can be taken somewhere else,” but she would reunite with the cast in a heartbeat if it was revived.

“I think that HBO owns it. I think it would have to be a decision that HBO makes,” she told Us. “But I would drop everything to do anything with those guys, first of all, and certainly more Togetherness. I would love it.”

The Sweet Home Alabama actress has stayed busy since the show wrapped. She recently starred in the supernatural comedy Lady of the Manor and can next be seen in Showtime’s Yellowjackets. But even with her impressive resume, there’s still a project she’d want to sink her teeth into.