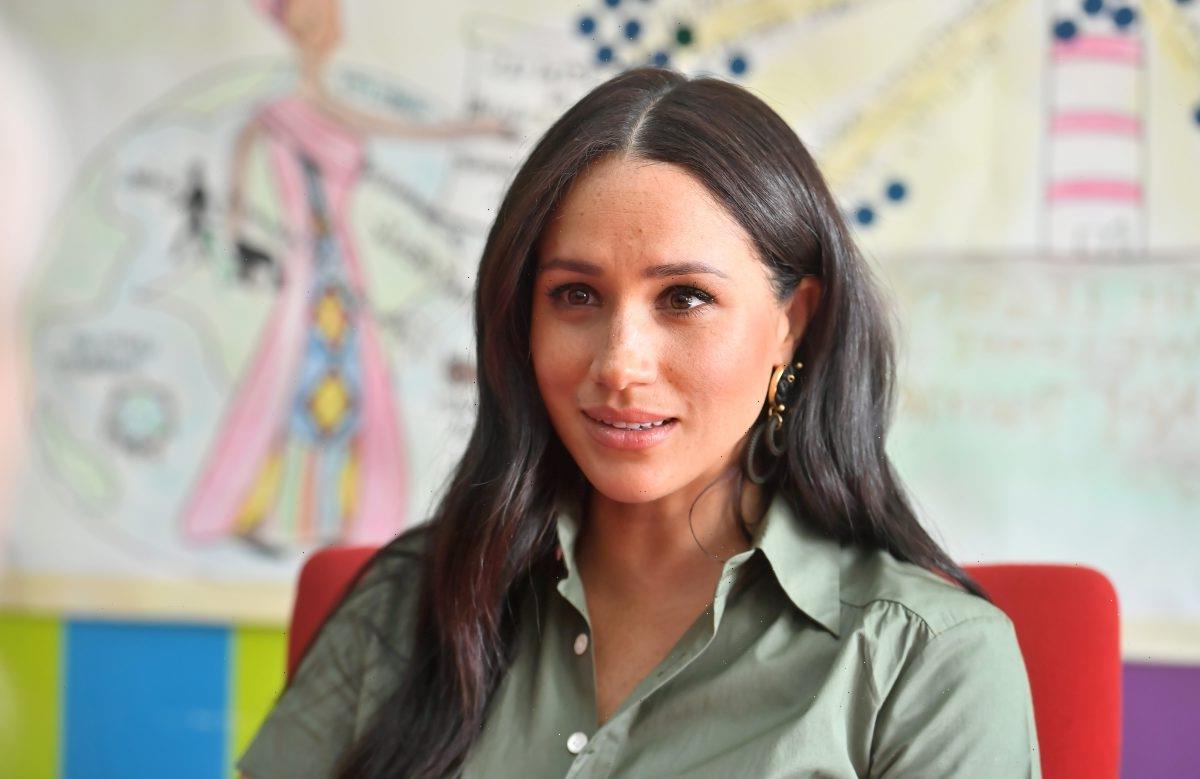 As many royal fans noticed, we haven’t heard a ton from Meghan Markle‘s father, Thomas Markle Sr., lately but that is changing now because the duchess’s dad has found a platform to speak on whenever he wants. Thomas has launched a YouTube channel to discuss his daughter and son-in-law.

It didn’t take long–the very first episode to be exact–for Thomas to hit out at the couple. Here’s more on Thomas’ new channel and what he said about being “amazed” by Meghan and Prince Harry for doing the opposite of what they asked him to do.

In an odd pairing, Thomas has partnered with celebrity reporter Karl Larson who first took pictures of him in Mexico. The duo became friends and have decided to call their channel Remarkable Friendship.

“We have discovered YouTube [and] we’ve decided to join and share our story,” Thomas explained to The Mirror.

Larson followed that up saying: “Tom wants to do it to put his thoughts out there from the horse’s mouth. He wants to speak about how Meghan and Harry have affected his family. The chat will be no-holds-barred. He wants his truth to be out there, just like Meghan’s truth came out a year ago in her Oprah Winfrey interview. He also wants to speak about other things in the news, too.” 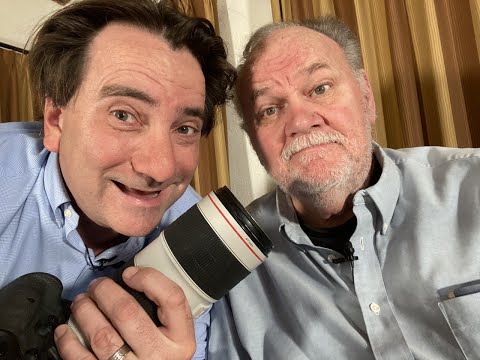 In the very first episode of Remarkable Friendship, Thomas pointed out how since moving to the U.S. Meghan and Harry have talked to the press on multiple occasions about personal family matters after they repeatedly asked him not to do that exact thing.

“It amazes me that a man [who] tells me: ‘Don’t talk to anyone,’ rides on the top of a bus down Hollywood Boulevard doing an interview,” Thomas said, adding, “It amazes me they go on Oprah Winfrey for hours and sat there for hours and talk and expose things they shouldn’t be exposing to anyone. And I think it’s so disrespectful to the royals. I have great respect for all the royals.”

It’s not just the royals though, Meghan also spoke about Thomas during her primetime special with Oprah.

Lady O asked the Duchess of Sussex about the fallout with her father and when she learned he staged paparazzi photos.

“If we’re going to use the word betrayal, it’s because when I asked him, when the comms team told us this the story was coming out, we called my dad and I asked him and he said, ‘No, absolutely not,’” Meghan told Oprah. “I said, ‘The institution has never intervened for anything for us, but they can try to go in and kill this story. But if they do this once, we’re not gonna be able to use that same leverage to protect our own kids one day.’”

Meghan continued: “I said, ‘I just need you to tell me and if you tell me the truth, we can help’ and he wasn’t able to do that. And that, for me, has really resonated, especially now as a mother.”