A famous friend of Meghan Markle and Prince Harry, the Duke and Duchess of Sussex, is slamming reports that she used her charity to create a trademark to benefit the royal couple.

Jessica Mulroney responded Sunday to reports that she allegedly trademarked “sussexglobalcharities.com” last week through her Shoebox Project Foundation, a charity she co-founded to benefit women in need.

WHO IS JESSICA MULRONEY?

“If certain investigative journalists were to do their jobs, perhaps they would see that Shoebox Project Foundation is owned by a Mr Roy in North Carolina and has no affiliations or ties to our charity The Shoebox Project,” she tweeted. “Happy Sunday.”

WHAT IS MEGHAN MARKLE'S NET WORTH?

The trademark news, while false, came just days after The Daily Mail reported that the royal pair must drop “royal” from the “Sussex Royal” trademarks, which they had reportedly spent tens of thousands of British pounds creating.

Mulroney, one of Markle’s longtime friends, is a style contributor for ABC’s "Good Morning America," where she covers everything from finding the perfect wedding dress to style trends to hunting for bargain wardrobe buys. 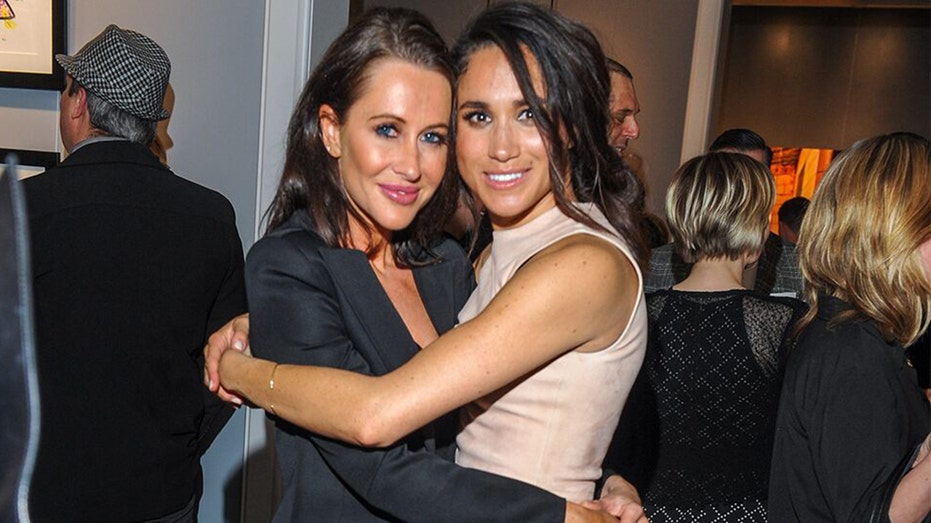 She was one of the bridesmaids for the 2018 nuptials between Prince Harry and Markle, who is the godmother for Mulroney’s twin sons. Mulroney was also named host of the CTV and Netflix series “I Do, Redo,” which is set to premiere this year. 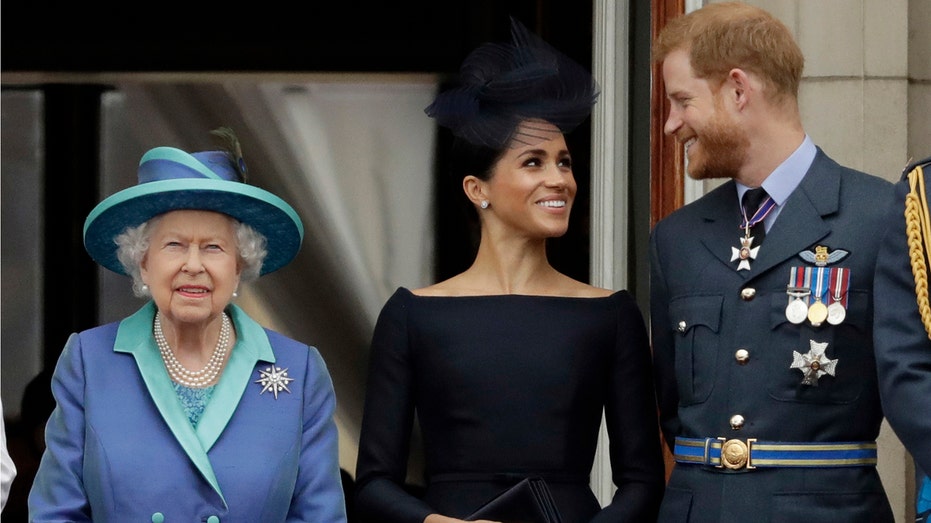 The Sussexes announced in January they would be stepping from their roles within the royal family.

Their decision, a move that has since been dubbed “Megxit” has upset Queen Elizabeth II to the point that she “just wants it over and done with,” according to Vanity Fair.

“She generally doesn’t want to talk about it,” said a source close to the queen, according to the outlet. “The Queen has been keen to get this resolved because she sees it is damaging to the monarchy and on a personal level I think this has been rather hurtful for her. She has got to the point where she doesn’t want to think about it anymore.”

Financial journalist Robert Watts, who curates The Sunday Times Rich List, told Hello! Magazine he did not expect Markle and Harry to be struggling for money as they embark on their new lifestyles.

"You can't underestimate the international appeal of being a royal – and the appeal is even bigger in the US, Canada and the rest of the world," he said, according to The Daily Mail. "The couple already have an eight-figure fortune – perhaps one as large as £20m – but I think it's possible that in ten years' time, Prince Harry and Meghan could make it on to the Sunday Times Rich List with £500 million and £1 billion in the longer term."

As states across the country issue stay-at-home orders to slow the spread of the novel coronavirus (COVID-19), golfers are still...