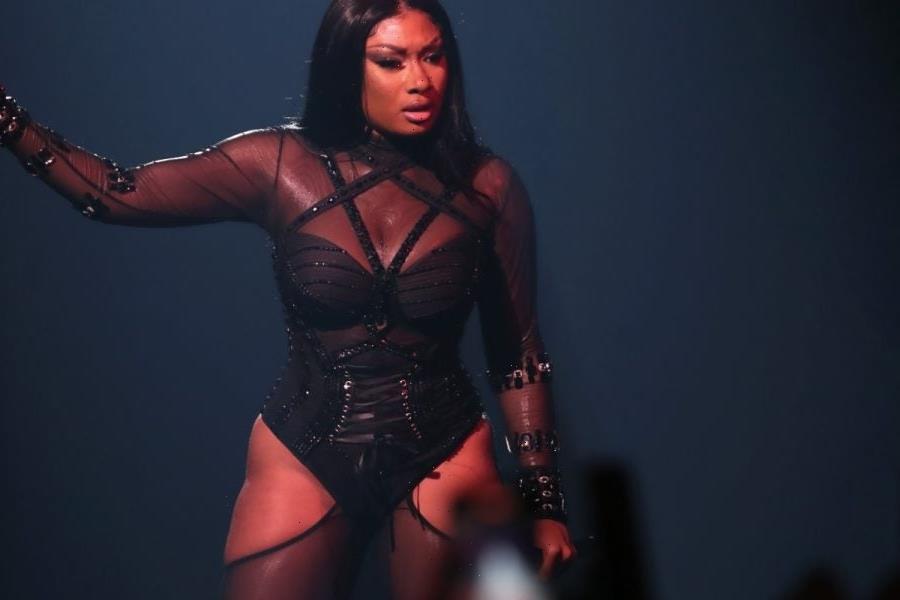 Shortly after her performance on Amazon Music Live – the platform’s new concert series –Megan Thee Stallion became a hot topic of discussion on Twitter. But what should have been a fervor of positive tweets affirming the Grammy winner’s stage prowess, turned into an intense evaluation and – and well deserved– scrutinization of Drake’s verses on “Circo Loco” concerning the Houston rapper.

Drake opens the song with accolades about his wealth, exemplified by his womanizer persona, then flips into a critique about Megan’s alleged assault by fellow Canadian rapper Tory Lanez and an accusation of cosmetic enhancements.

This bitch lie ’bout getting shots, but she still a stallion.

She don’t even get the joke, but she still smilin.’

The musician continues his critique latter in the verse:

The verse, a deployment of double entendres and misogynist word play, robbed Megan of an opportunity to relish in the afterglow of her huge musical moment and instead created a hostile environment for the 27 year old to defend herself against a sea of Drake stan accounts, bots, and trolls. In a sequence of tweets, the Houston rapper commented on her male counterparts’ usage of her alleged assault for notoriety in songs and their blatant refusal to defend her. 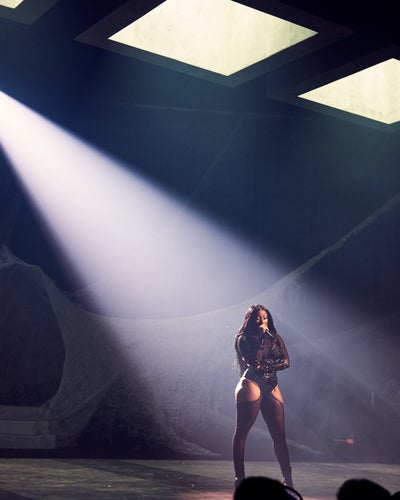 Her final tweeted landed on a sober note when she posted, “People attack me y’all go up for it , i defend myself now I’m doing too much … every time it never ends and this did NOT happen until I came out and said I got shot … y’all don’t fwm okay cool fuck it bye.”

Prior to the release of “Circo Loco” and the Amazon Music concert performance, Megan had engaged with users about her ongoing court case with 1501 Entertainment and expressed difficulty with men at the label who “haven’t been clearing my music to be synced,” which, according to the rapper, almost resulted in the cancellation of her performance.

Since last night’s tweets, Megan has remained absent from the social media platform. Alex Spiro, her lawyer, issued a statement to Complex about the lyrics, saying, “Despite the irrefutable evidence that Megan was a victim of gun violence, the ignorant continue to support her attacker.”

Spiro’s statement highlights the nuances of Megan’s assault in the court of social media and public opinion. Most importantly, the ways in which Megan is not seen as a victim. 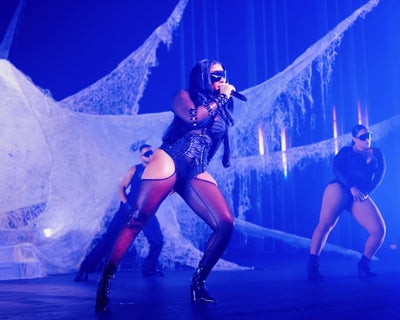 In her op-ed at The Baltimore Sun, Amanda Rodriguez, executive director of TurnAround Inc., a rape crisis center in Baltimore and former prosecutor, defines the perfect victim as “a caricature of real life perpetuated by film and television portrayals of young white girls from upper middle-class neighborhoods being kidnapped and victimized by strangers at random.” She writes, “This distorted vision of reality allows us to question the history and decision-making of any victim who does not conform to those images, while in the same breath forgiving the heinous acts of violence of the abuser.”

Megan’s inherent’s existence as a sex-positive, tall, thick Black woman contradicts the image of the “perfect victim.” Her outspoken and sexy personality has been used as justification to why she is not seen as a person worthy of “respect” or aid from her male counterparts in the industry. However, she is called upon by the same men and executives to boost and elevate their platforms. One cannot forget how Drake brought Megan Thee Stallion out as a surprise guest at OVO Fest (as “Big Ole Freak,” her breakout single, rose up the Billboard charts) or how Diddy invited the rapper also known by her alter ego Tina Snow to perform the “Savage” challenge on his IG Dance-A-Thon during the height of the pandemic (and her crossover fame.)

Although the interactions occurred before the alleged assault, Drake and Diddy knew Megan and women rappers like her were the future of hip-hop. In the ‘90s, Diddy witnessed this phenomenon with the meteoric rise of Lil Kim, who very similar to Megan, endured violence and public harassment because of her alleged assault by The Notorious B.I.G. Kim and Megan are one of many Black women who have been vilified by the supporters of those who refuse to see and hold men in hip hop accountable.

What prevents Diddy from dropping Lanez for the ‘Gotta Move On [Kings Remix]”? The music executive afforded Ashanti the opportunity to respond to Irv Gotti’s comments about their alleged relationship on ‘Gotta Move On [Queens Remix]”?

In an interview with Angie Martinez, Ashanti described the “verbal and emotional abuse” she endured by the Murder Inc. executive. One can assume there are many more singers like Ashanti who experienced abuse and harm by men in the music industry, but elected to remain silent, instead of enduring the public vitriol and hate that Megan is currently privy to. There is (and has always been) ample opportunity and ways for Black musicians like Drake and Lanez to be held accountable, however that is not the responsibility or fight of Black women. So, Black men in music, what are you going to do about it?